Home Real Housewives of Beverly Hills News Find Out Why the RHOBH Cast is Upset with Denise Richards and Where Lisa Vanderpump Stands With Her, Plus is Newbie Garcelle Beauvais on ‘Team Denise’?

Find Out Why the RHOBH Cast is Upset with Denise Richards and Where Lisa Vanderpump Stands With Her, Plus is Newbie Garcelle Beauvais on ‘Team Denise’? 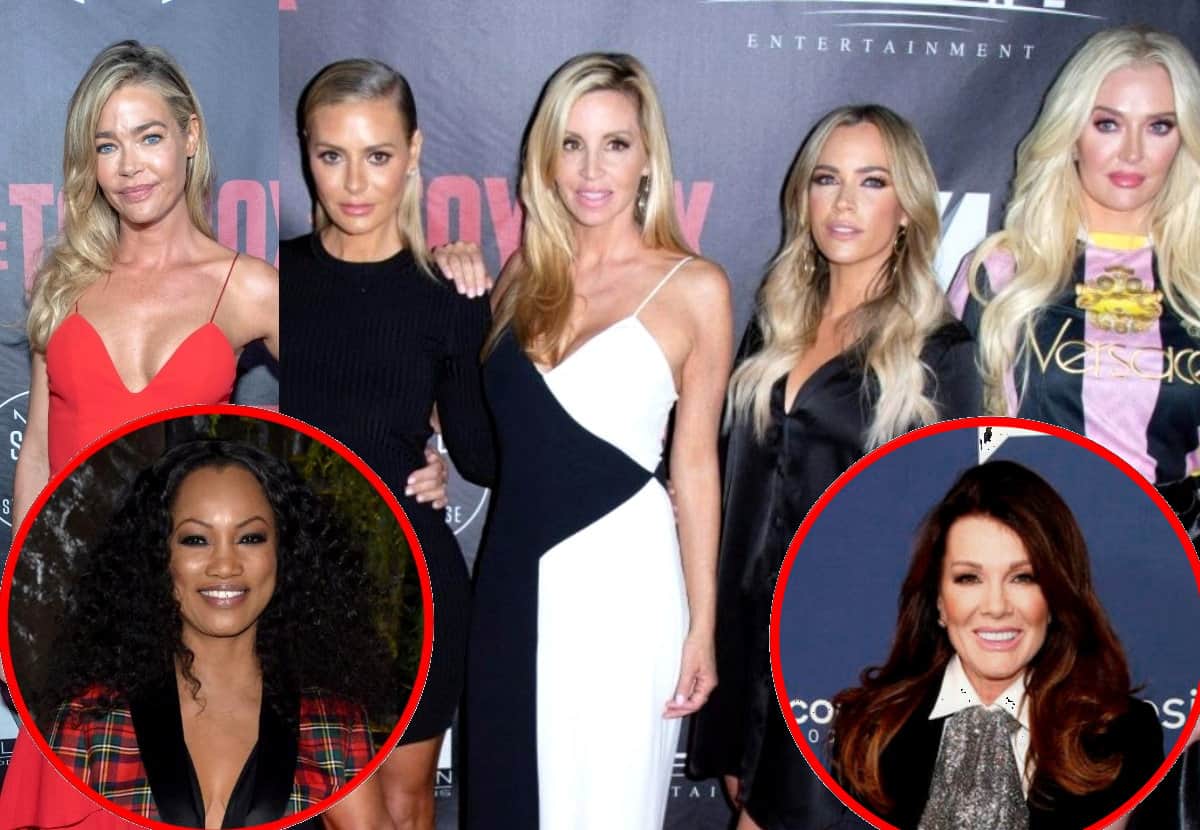 What’s going on between Denise Richards and the Real Housewives of Beverly Hills cast?

As Denise seemingly continues to spend time away from her co-stars, an insider has explained what’s causing tension between them while another source has shared where Denise stands with both her former co-star Lisa Vanderpump and her newest co-star, Garcelle Beauvais.

“She’s definitely not as close to a lot of the ladies as she was last season and her friendships with them are not what they once were,” a source told the Hollywood Life.

According to the insider, the RHOBH cast is upset that Denise is “never around.” They’ve also found it unfair that she isn’t as involved with the production of season 10 as they are. However, because Denise’s acting career is so busy, she hasn’t had a lot of free time to spend with the ladies of the show.

“They all feel like they have to work too, so she should want to come to things as much as they do and she doesn’t,” the source shared.

As for her relationship with Lisa, who recently said she’d like to “rebuild” their relationship, another insider said Denise hasn’t spoken to Lisa for months. The insider explained that Denise’s summer visit to TomTom came as a complete surprise to Lisa.

“Lisa figured if Denise was coming, she would’ve called her so she felt she did it for her own exposure and press. She would’ve loved to have set Denise up,” the insider said.

Although Denise and Lisa aren’t currently in touch, the source went on to confirm Lisa’s statement about being open to reconnecting with Denise.

“Lisa likes Denise and would totally be open to having a conversation with her. She heard she was having a tough season,” the insider revealed.

While Denise is said to be feuding with the RHOBH cast, her newest co-star, Garcelle, is reportedly “Team Denise” and recently jumped “to her defense” amid claims about Denise being “at the center” of the drama.