Home Real Housewives of Beverly Hills News Brandi Glanville Slams Tamra Judge as a ‘Mean Girl’ and Suggests She May Be a ‘Sociopath,’ Plus She Disses Vicki Gunvalson and Calls RHOC “Toxic”

Brandi Glanville Slams Tamra Judge as a ‘Mean Girl’ and Suggests She May Be a ‘Sociopath,’ Plus She Disses Vicki Gunvalson and Calls RHOC “Toxic” 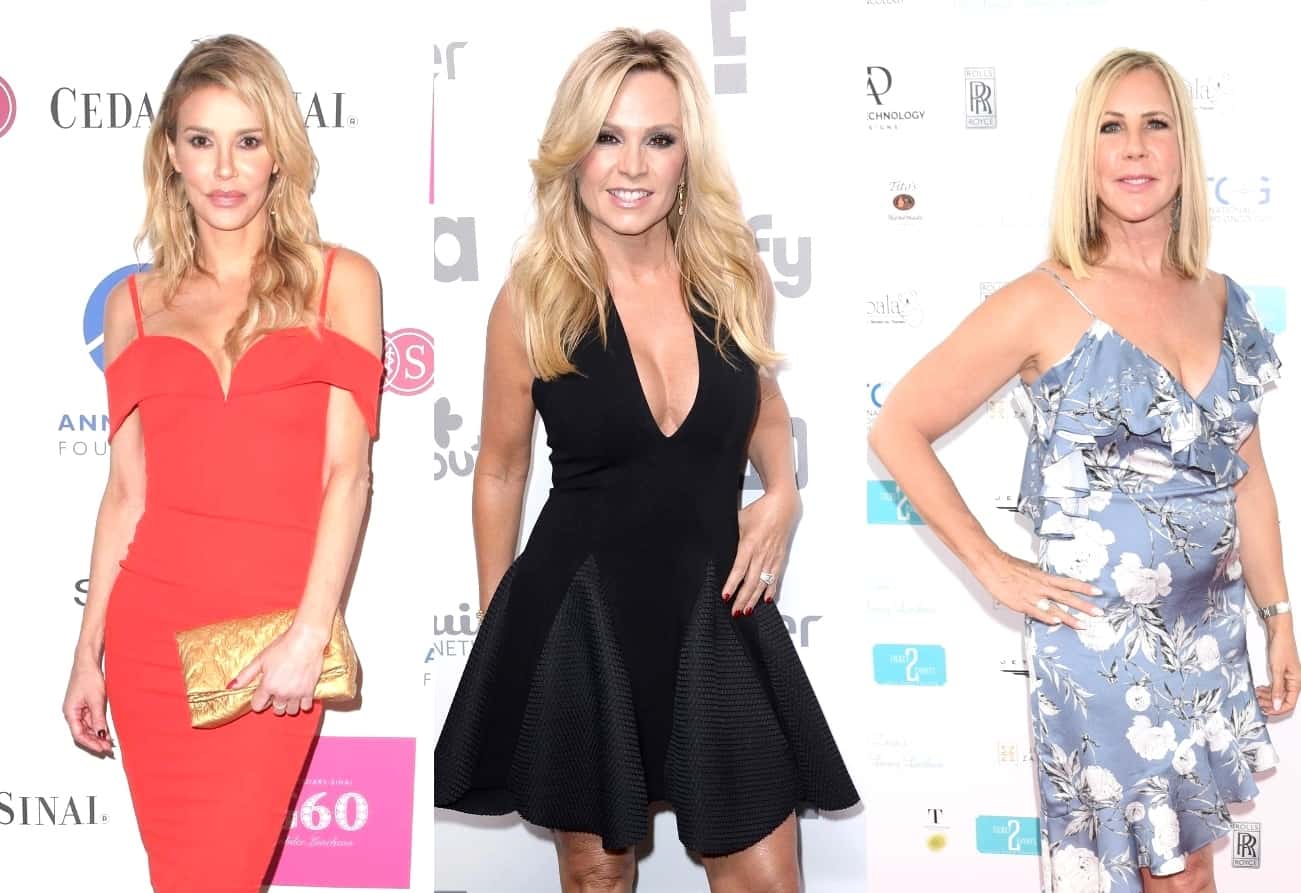 Months after engaging in a social media battle with Tamra, which was prompted when Brandi called Tamra and her co-stars “hypocritical a**holes” for repeating a false train rumor about Kelly Dodd, Brandi slammed Tamra as a mean girl before taking aim at her parenting and suggesting she may be a sociopath.

“I don’t even know [Tamra] and I don’t like her,” Brandi said. “She goes to the worst possible place every time and it’s so predictable and so obvious, and it’s not interesting anymore. Because of her specifically, that show is so toxic to watch.”

According to Brandi, the RHOC cast needs a major overhaul ahead of season 15 because she can no longer take Vicki Gunvalson‘s yelling and Tamra’s “obvious” behavior.

“I’m over Vicki yelling,” Brandi explained. “I can’t take that ever again. All she does is scream and Tamra, she’s so obvious. I know exactly what she’s going to do. It’s going to be the worst thing you can do. It’s predictable and she’s just mean.”

After Brandi slammed the RHOC cast on Twitter at the end of the summer over their treatment of her friend, Kelly, Tamra fired back by suggesting Kelly was “the new Brandi” and mentioning her “vile” behavior. Tamra then warned that her attorneys would be watching after Brandi suggested she was ready to go on a rant against her on her podcast.

While things between Brandi and Tamra seemed to settle down in the months that followed, Brandi made it perfectly clear that she has made no positive progress with Tamra on her podcast and suggested she was too obsessed with remaining relevant on RHOC to pay proper attention to her family.

Brandi went on to say that Tamra appears to be sociopathic and Gretchen agreed with the sentiment.

“I feel like [Tamra] may be a sociopath,” Brandi offered.

“The definition of sociopath is someone that truly doesn’t know the difference between right and wrong. And I think the way [Tamra] behaves shows signs of that,” Gretchen explained.