Home Real Housewives of Dallas News RHOD Cast Reveal if They Think LeeAnne Locken is Racist, Plus Kameron Westcott’s Husband Doesn’t Want Her to Associate With LeeAnne After Racist Comments

RHOD Cast Reveal if They Think LeeAnne Locken is Racist, Plus Kameron Westcott’s Husband Doesn’t Want Her to Associate With LeeAnne After Racist Comments 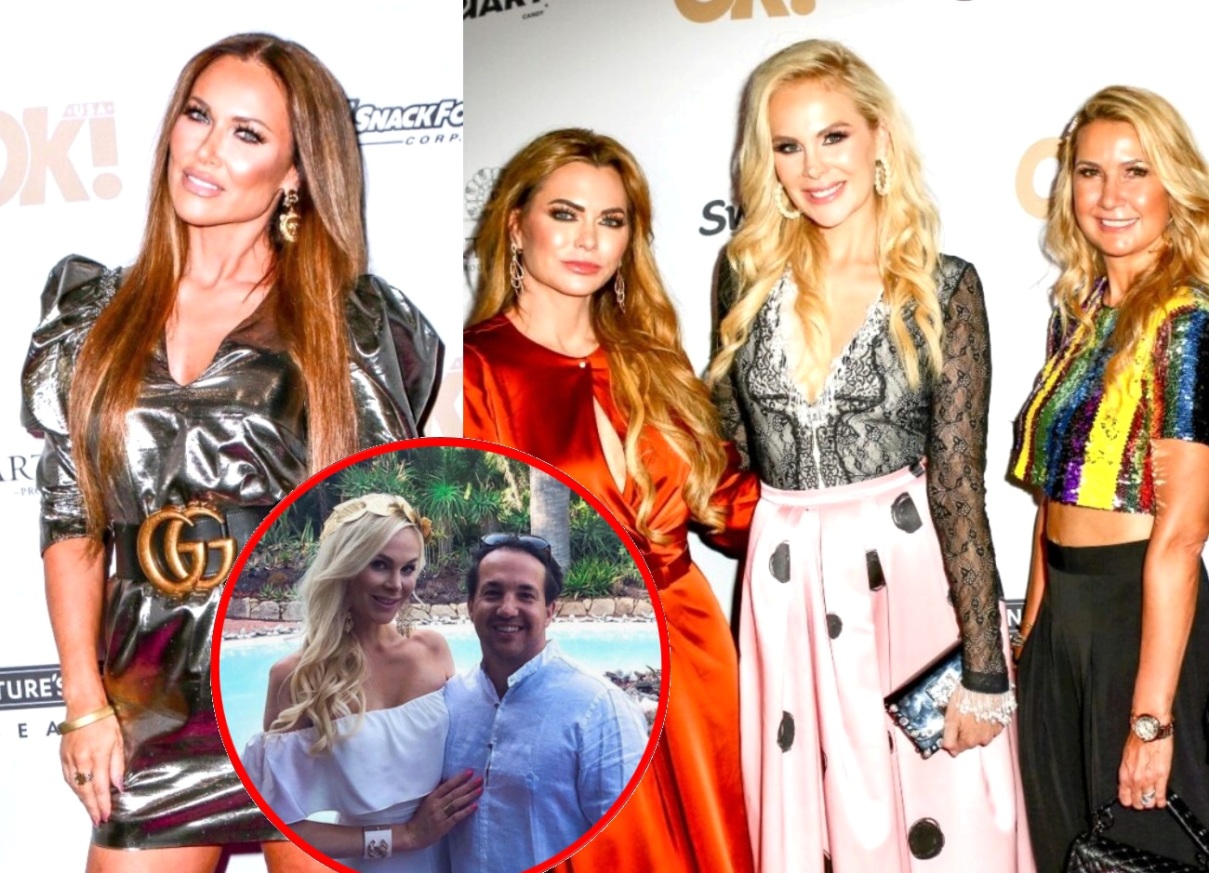 What does the Real Housewives of Dallas cast think about the racist comments LeeAnne Locken made during season four?

Although LeeAnne has insisted that she didn’t intend for her comments to come off as derogatory and recently offered a public apology for the many things she said about Kary Brittingham and her Mexican heritage, a number of her co-stars appear to be concerned that she could be a racist.

In a sneak peek at this week’s finale episode, the women of the show were seen reacting to a producer’s question about whether or not LeeAnne is a racist in their confessionals.

“Do you think she’s a racist?” the producer asked.

After a long pause, Brandi Redmond suggested she was unsure. “I’m like… Um… I mean, I feel uncomfortable even answering this,” she admitted.

Meanwhile, Kary wasn’t buying the “dumb” claim and expressed her belief that LeeAnne is a racist.

“She’s not that ignorant. I mean, she has to be racist,” Kary explained.

And D’Andra Simmons agreed. “What you say is who you are,” she said.

As for Kameron Westcott, she echoed the sentiments of Stephanie.

“LeeAnne is not a racist. I know she’s not. But I know she did not use her words properly and she has to fix that,” she shared.

As the sneak peek continued, Kameron was seen telling LeeAnne that she was not comfortable with the way in which she’s been using the word “Mexican” when her husband, Court Westcott, interrupted and took her to speak to another woman.

However, after Kameron and Court were out of LeeAnne’s earshot, Court informed his wife that he felt she should steer clear of LeeAnne.

“You gotta stay away from her because of the racists sh*t she said,” he reasoned, before clarifying there wasn’t anyone he actually wanted Kameron to speak with and that he just wanted to get her away from LeeAnne.

LeeAnne’s racially charged comments first came to light in October when a preview of the remaining episodes of RHOD was shared. At the time, LeeAnne was seen calling Kary a “chirpy Mexican.”

LeeAnne was also seen yelling at Kary directly. “Come on, Mexican! I thought you were all Mexican and strong!” she screamed.

Earlier this month, while attending an event in New York City, LeeAnne denied she was racist and insisted she was an ally for many.

“Anybody who knows me anywhere around the country from WeHo to Dallas knows that I believe in inclusion and equality, and I will fight and die for making that happen and I don’t know how you can have that label and an ally label,” she told Entertainment Tonight. “And I tell you what, I love my ally label and I’ll never lose it.”

Days later, Kary told her fans and followers on Instagram that she had been left “speechless” by her co-star’s antics.