Billie Lee Gives Update on Relationship With Lisa Vanderpump, Plus Does She Regret Quitting Vanderpump Rules? She Opens Up About Her Time on the Show 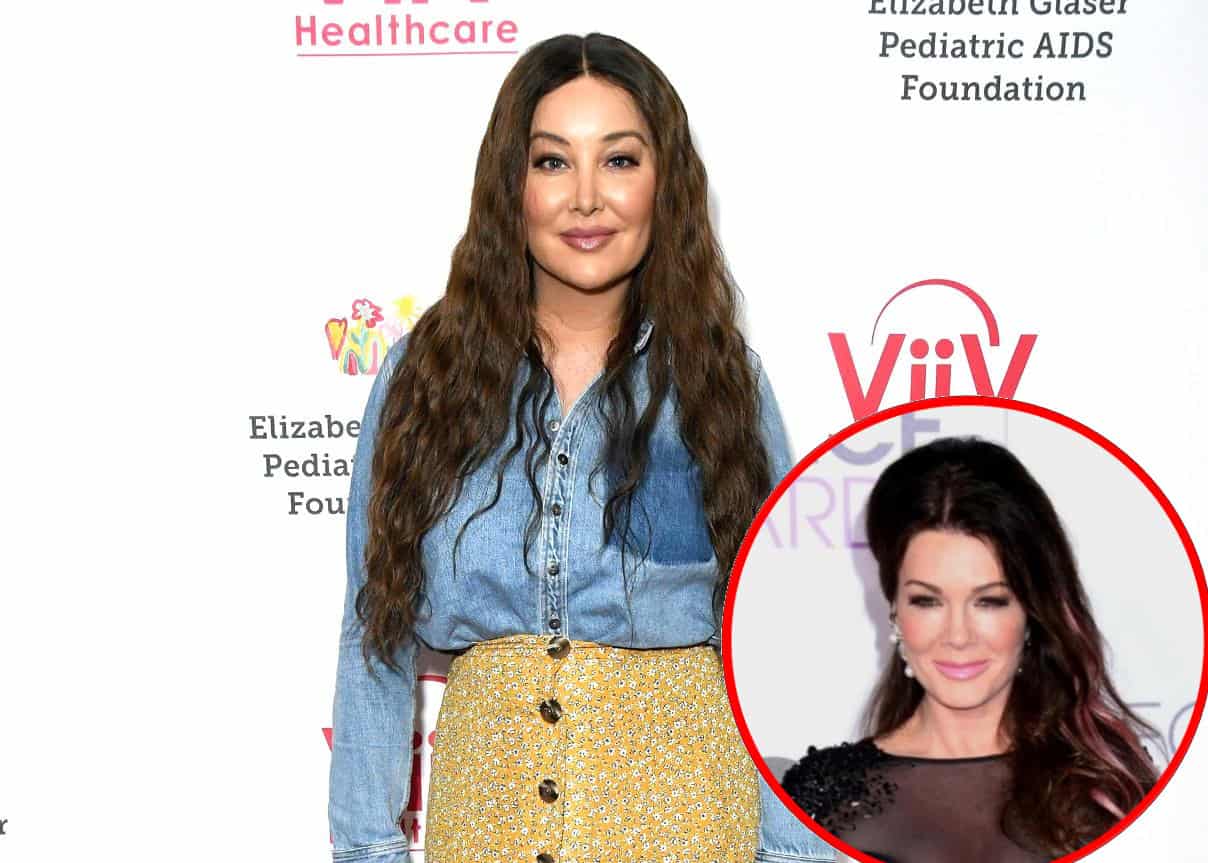 Vanderpump Rules star Billie Lee is reflecting on what caused her to leave the show five months ago, plus she reveals if she’s still on good terms with her former boss, Lisa Vanderpump.

As fans can recall, the reality star left Vanderpump Rules in the middle of production of its eighth season, saying her goodbyes through a heavy blog post where she admitted feeling suicidal thoughts after enduring cruel words from one of her male costars. But now, five months later, Billie admits she’s still happy with her decision and doesn’t miss any of the drama that came along with being on the show.

“I’m in the right place [now],” Billie dished to Hollywood Life while attending the book launch of Fancy AF Cocktails, written by former costars Ariana Madix and Tom Sandoval. “It feels right, [now] and I got family from that [show], so it’s good.”

“[We’ve talked] a couple times,” Billie explained of the restaurant mogul, noting that she last saw her on Halloween of this year at her other West Hollywood hotspot, TomTom. “It was so packed. We saw each other and hugged and that was it.”

While Billie may be on good terms with Lisa and a couple of her other castmates, it’s easy for her to recall the handful of reasons she chose to leave the show.

“There was probably like five [moments] and I just didn’t feel good anymore. I felt like I wasn’t welcome, like it was a challenge and I felt like I was back in high school and all the suicidal thoughts came back,” Billie admitted. “I just didn’t feel worthy and no jobs should cost someone their life or cost someone to have that kind of negative thought.”

Billie, a proud transgender activist, previously admitted to feeling targeted by some of the Vanderpump Rules cast. In past reports, the reality star claimed O.G. cast member Jax Taylor made “very alarming” statements off-camera that made her feel uncomfortable.

And while Billie wouldn’t name the specific cast members that made her feel bad while she was on the show, she chalked it up to “just the lack of acceptance.”

“I mean, some people were just so ignorant even their compliments were microaggression,” the reality star added.

Fans will likely see more of the drama Billie is referencing in the upcoming season of Vanderpump Rules set to premiere on January 7 at 9 p.m. on Bravo TV.