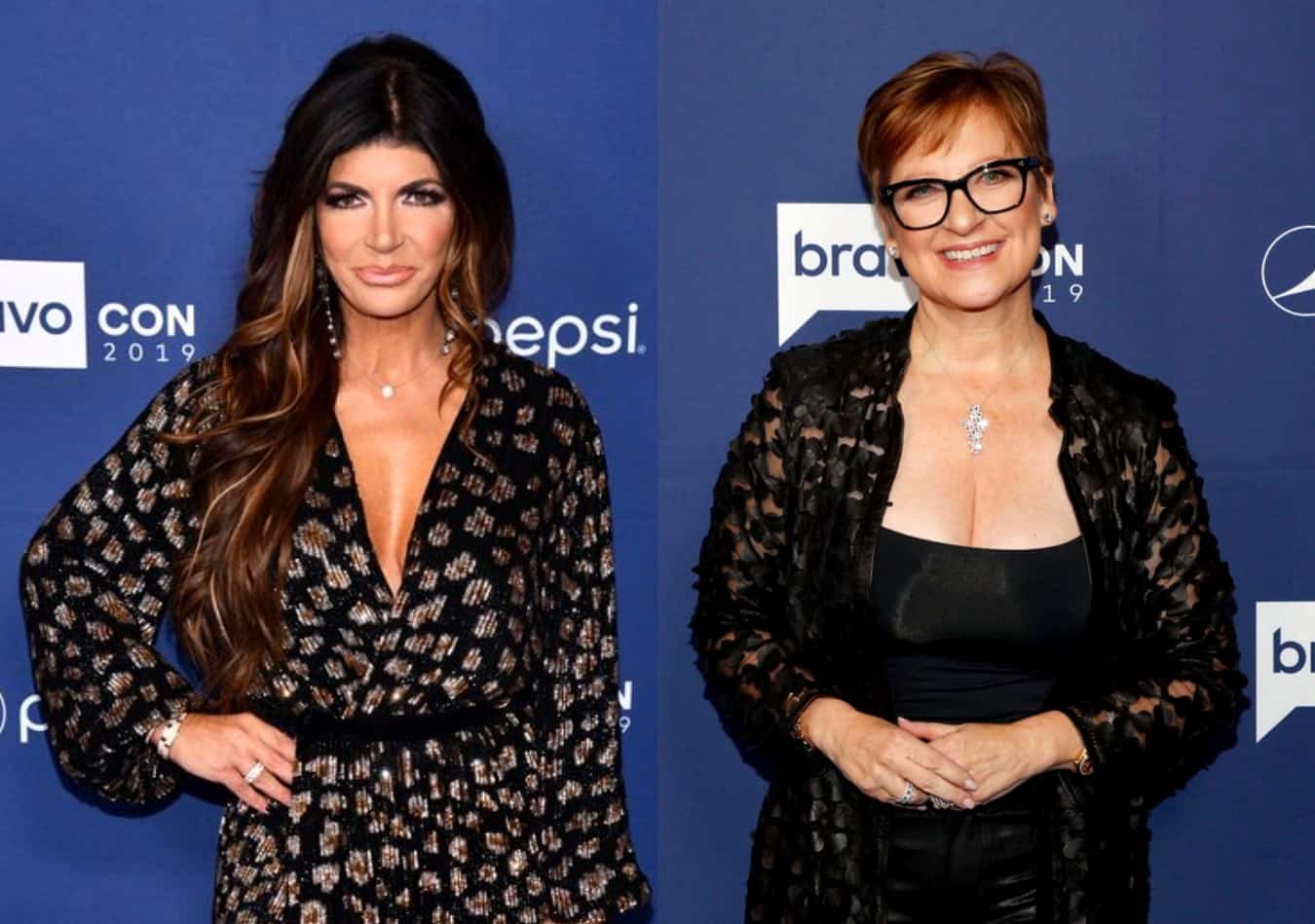 Teresa Giudice and Caroline Manzo just reunited with one another in Los Angeles.

After engaging in a public feud several weeks ago that was prompted by Teresa suggesting her former Real Housewives of New Jersey co-star may have been the “rat” that turned her and her husband, Joe Giudice, into the feds on their special, Teresa and Joe: Unlocked, a video surfaced of the two women sitting down in front of a camera.

On December 20, a RHONJ fan page on Instagram shared the clip below of Teresa and Caroline sitting beside one another at a table for what appeared to be a tense conversation.

While it is unclear what Teresa and Caroline were filming, Teresa did share a couple of photos taken backstage on her Instagram Stories. 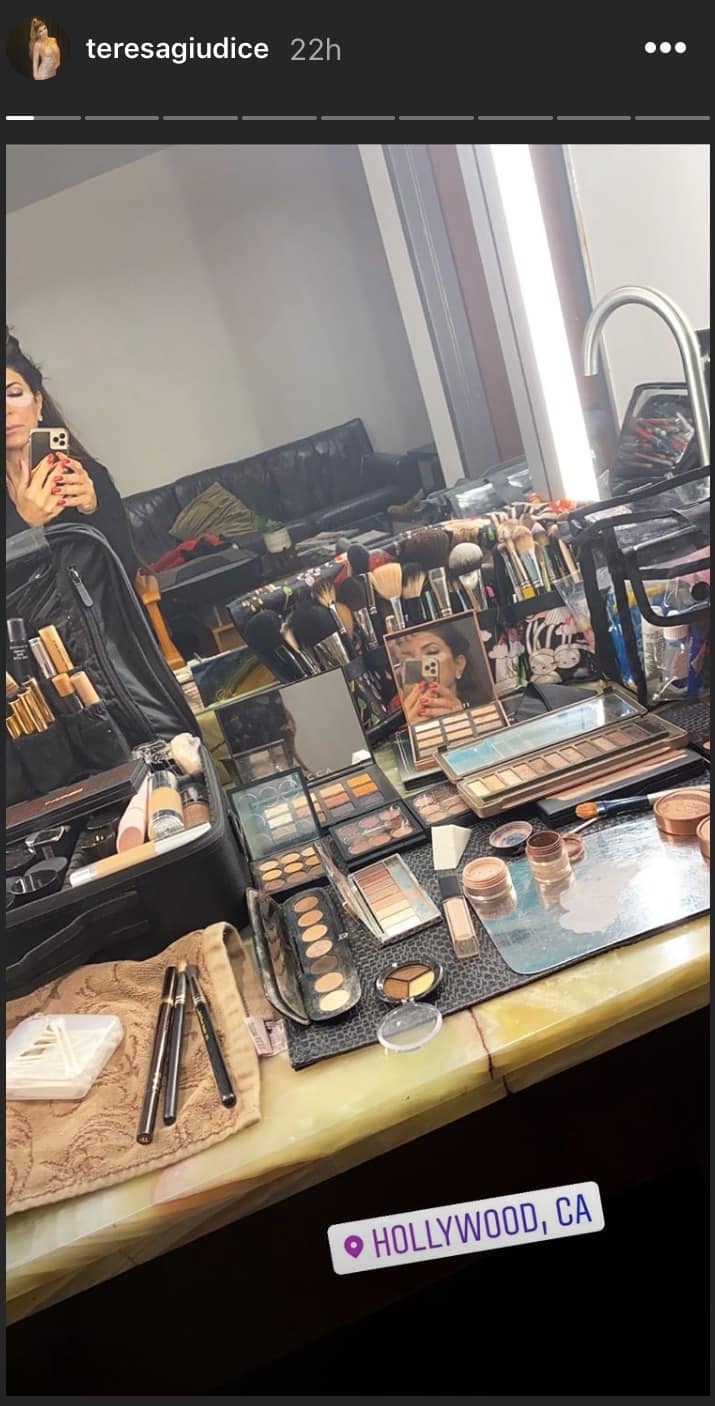 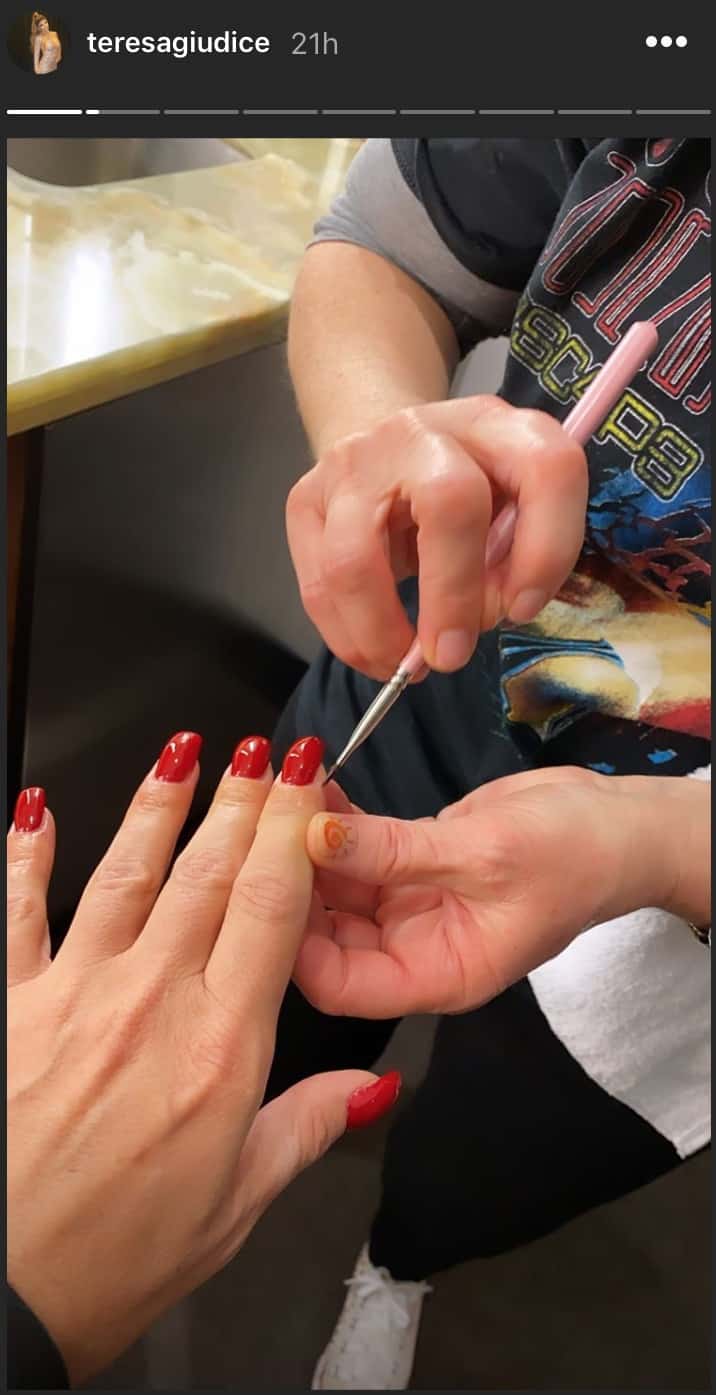 Caroline also confirmed she was in Los Angeles by sharing a photo taken during a dinner in Beverly Hills.

“Dinner. Because I deserve it. Sometimes you have to treat yourself,” she wrote in the caption.

In the comments section of Caroline’s post, it was clear that whatever she was doing with Teresa was so top-secret that even her son, Albie Manzo, was unaware of her trip to the west coast.

“What happened?” he continued in a third. 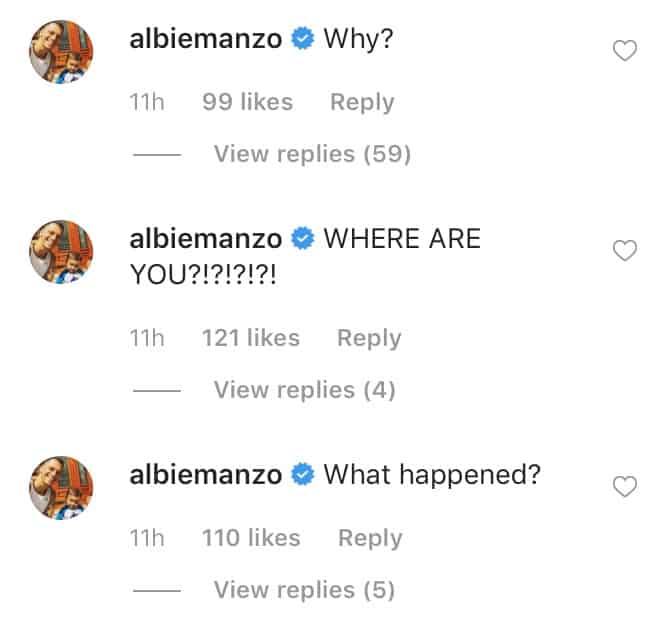 After Teresa suggested Caroline may have turned her and Joe in at the end of October, Caroline fought back by slamming Teresa for “never taking responsibility” for her actions and having “no moral compass.”

Caroline later suspected Teresa was on drugs during her and Joe’s special.

“[Teresa looked] completely detached. I almost thought she was on like a couple of Xannies or something,” Caroline said while attending BravoCon in November. “She was just like this [with her head slumped down] the whole time. And I don’t blame her if she did, truthfully.”