RHOC’s Gina Kirschenheiter Reacts After Fan Compares Boyfriend Travis to Her Ex Matt, Plus She Declares Her Love for Beau Travis 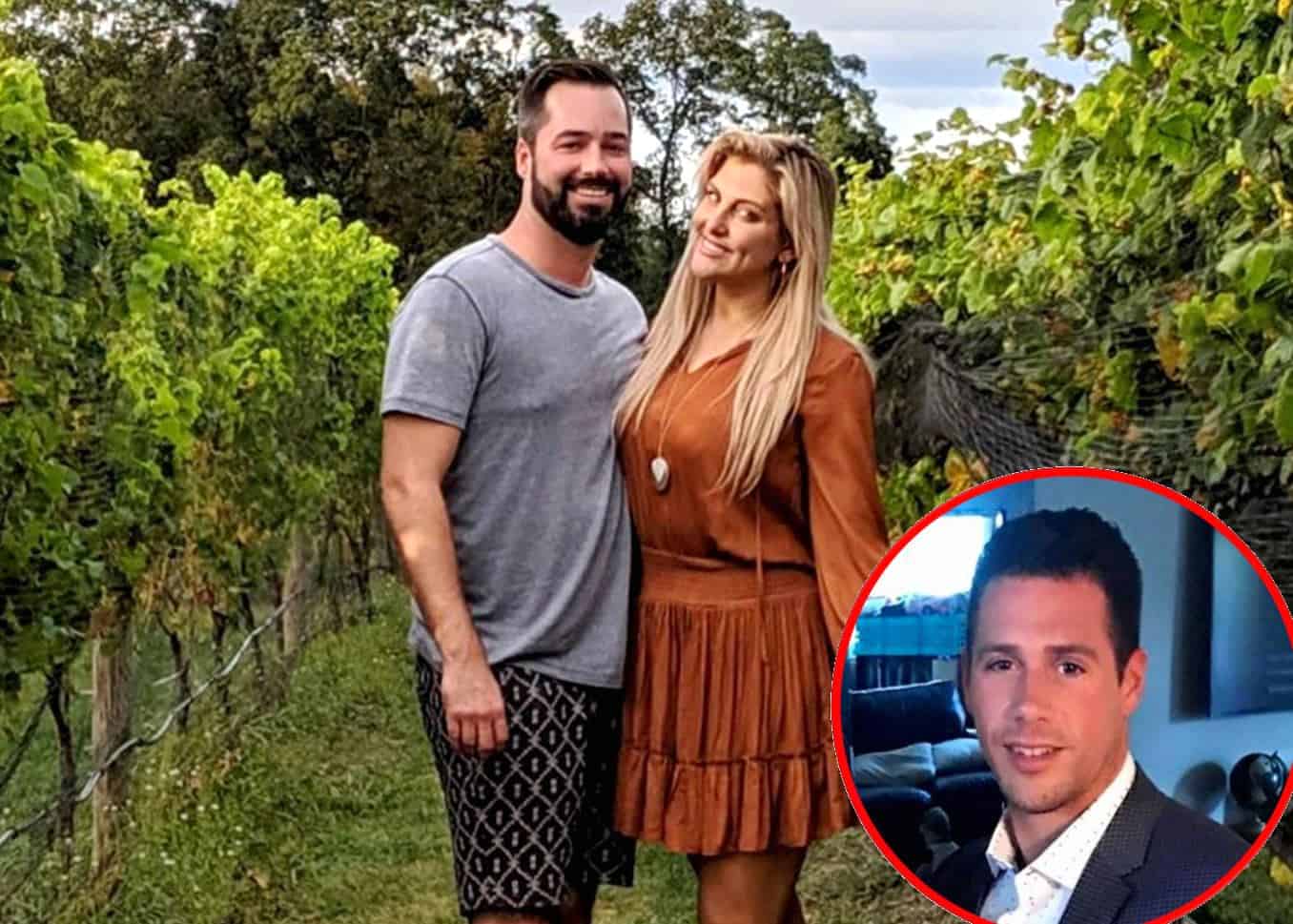 Gina Kirschenheiter is looking forward to her new beginning with boyfriend Travis Mullen after going through a very messy split from her former husband, Matt Kirschenheiter, in 2019.

As she and Travis began the new year together, the Real Housewives of Orange County cast member reacted to a fan who compared her new beau with her ex Matt after posting a series of photos of the two of them over the past several months and telling her fans and followers she was looking forward to spending time with her man in the new year.

“2019 started as a year filled with mistakes, regret and heartache and ended up being a year full of hope, perspective and love,” Gina wrote in the caption of her January 1 post. “WHAT A YEAR IT WAS! Honestly one of my favorite and least favorite years to date. Looking so forward to 2020. @Travis.mullen.85 I love you. #HappyNewYear #NewBeginnings.”

In the comments section of Gina’s post, the mother of three reacted to a fan who mentioned that Travis was even more attractive than her former husband.

“Wow, I didn’t think this was possible but, he is more handsome than your ex,” the person wrote.

“Super handsome and super kind,” Gina replied to the comparison.

Gina went public with Travis in September after her split from Matt in June, and after a short-lived relationship with Brian Fiani, aka Dr. Hottie, who was mentioned on the recently aired 14th season of RHOC. A short time later, Gina opened up about their relationship during an interview with Us Weekly.  She admitted that while she didn’t initially want to get remarried, Travis has changed her mind about the possibility.

“Being in this new relationship has kind of opened my mind a little bit to possibly, maybe [getting remarried]. So you never know. I’m staying open,” she explained.

“It’s really easy and comfortable,” Gina continued of their relationship. “He’s a great person. He’s a really good guy, really sweet, really kind and it’s nothing like I’ve ever really experienced before. I’m just really enjoying being with him and he’s pretty rad, so we’ll see what happens.”

The Real Housewives of Orange County season 15 is expected to begin production sometime in the coming months.