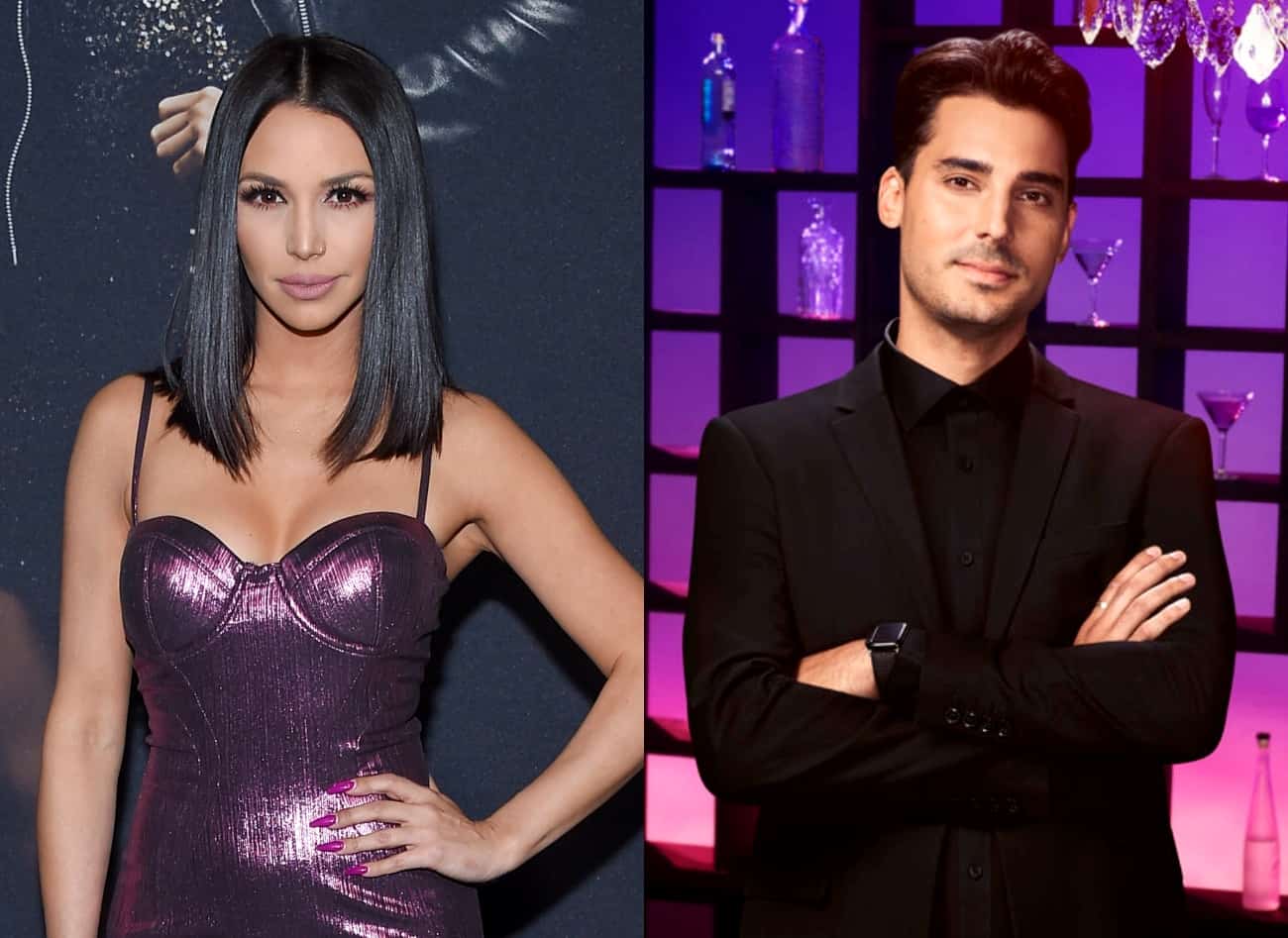 Scheana Shay is sick of being pegged as “boy crazy.”

After watching as her male co-stars, including her ex of one month, Max Boyens, and her one-time fling, Brett Caprioni, poked fun at her “clingy” behavior on Tuesday night’s Vanderpump Rules, Scheana took to her Instagram Stories, where she leaked a series of text messages sent between her and Max. Plus, her co-star, Brett Willis, addressed his drama with Danica Dow.

“I didn’t just crash,” Scheana insisted in the caption of their conversation.

As fans saw on the latest Pump Rules, Scheana appeared to turn up out of nowhere as Max and Brett enjoyed a day out with their co-stars, Jax Taylor, Tom Sandoval, and Beau Clark. However, while Max appeared to ask Scheana “why” she was wondering where he was as he sat with his friends, his actual response was different than what was shown on the show.

After telling Max that she wanted to talk to him in person and confirming that he wasn’t at work, Scheana explained that she wanted to have a chat with him before their upcoming trip to her vacation home in Palm Springs. Right away, Max was on board with the idea.

“Okay. Maybe stop by real quick?” Max texted, requesting she join him at The Shelby.

“Sure! Where are y’all at?” Scheana replied. “Brett said he was going to The Shelby, I assume that’s [with] y’all?”

“Making things right…good man,” the viewer wrote, along with a screenshot of a Pump Rules scene between Danica, Scheana, and their co-stars. 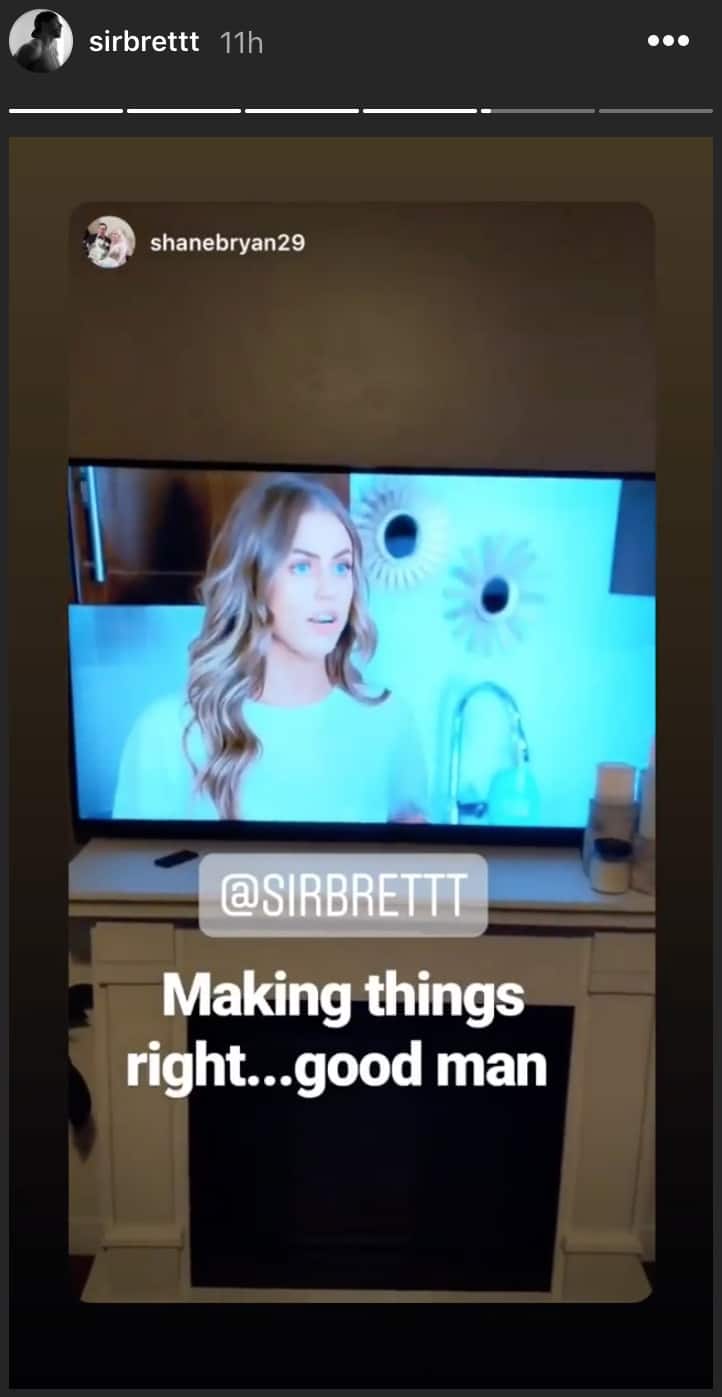