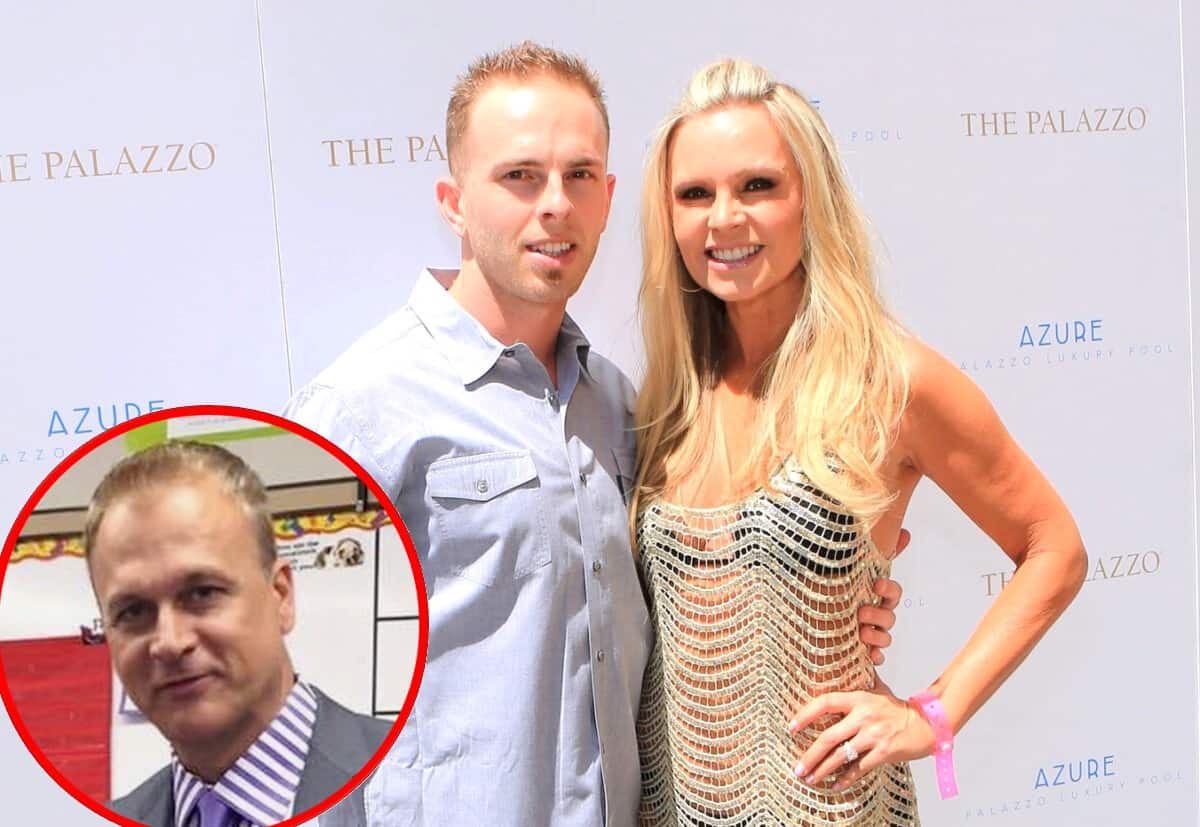 Ryan Vieth recently held a Q&A on his Instagram page and during his chat with fans, he addressed his relationship with former stepfather Simon Barney and his mom Tamra Judge‘s recent exit from The Real Housewives of Orange County.

Speaking just under a week after Tamra confirmed she turned down an offer to return for just three episodes, Ryan offered an update on his relationship with Simon, who divorced Tamra in 2011. During the few seasons Simon appeared on the RHOC, he and Ryan were frequently shown not getting along too well.

“Yup every week, just talked to him 10 [minutes] ago,” Ryan replied. 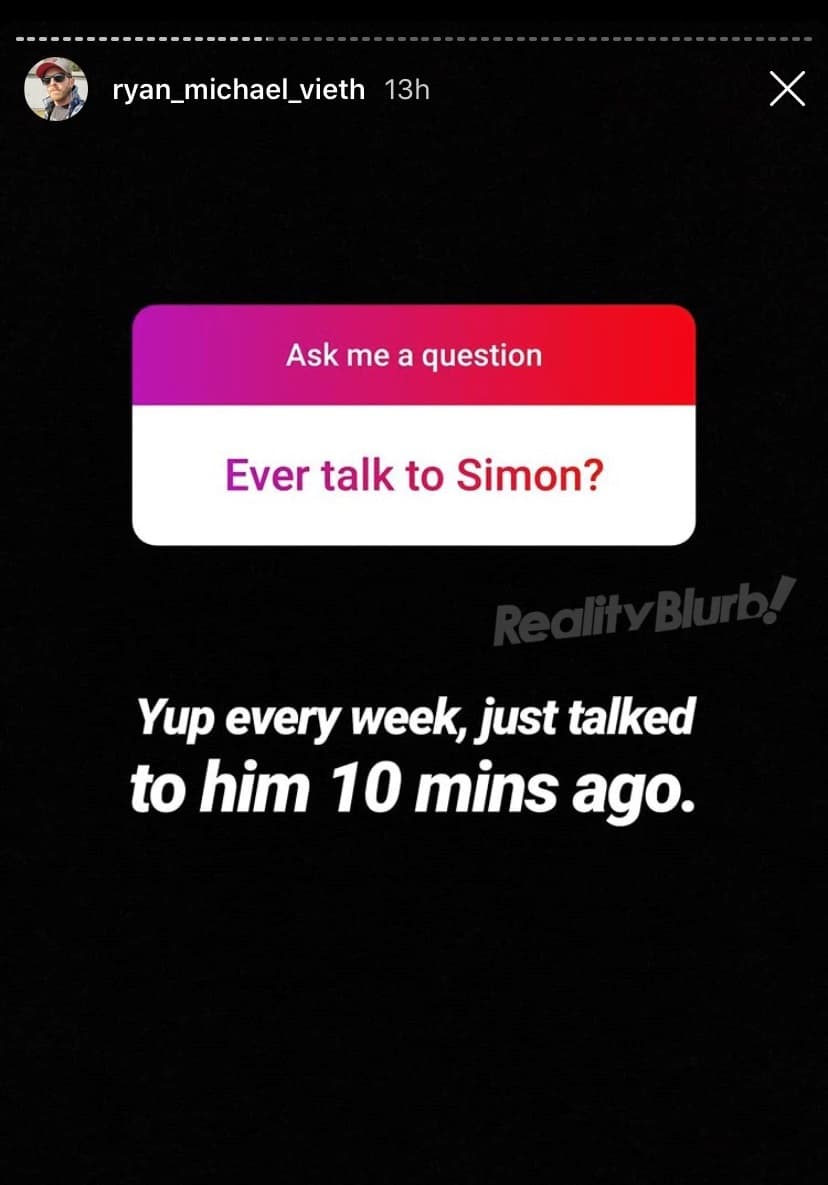 At the end of last year, Tamra opened up about Ryan’s previously strained relationship with Simon, who she split from in 2010, on the RHOC: After Show.

“Simon, he wasn’t a bad person, like he didn’t hate Ryan. He was trying to give him the structure he never had at 13 and this kid is like, ‘What are you talking about? That’s not how we do things,’” Tamra recalled.

As for Tamra’s exit from RHOC, Ryan explained why he is happy about Tamra’s decision before admitting to having suspicions about the show’s potentially impending cancelation.

After being asked about his mom’s most iconic moment, Ryan said he hasn’t watched the show in years.

“To be honest I haven’t watched a single episode in many many years. It was never really my thing, I just liked the easy money,” he shared.

“I’m glad it’s done and over with. And from what I hear my mom is on to bigger and better things. The show is very toxic and I don’t see it lasting very much longer,” he shared. 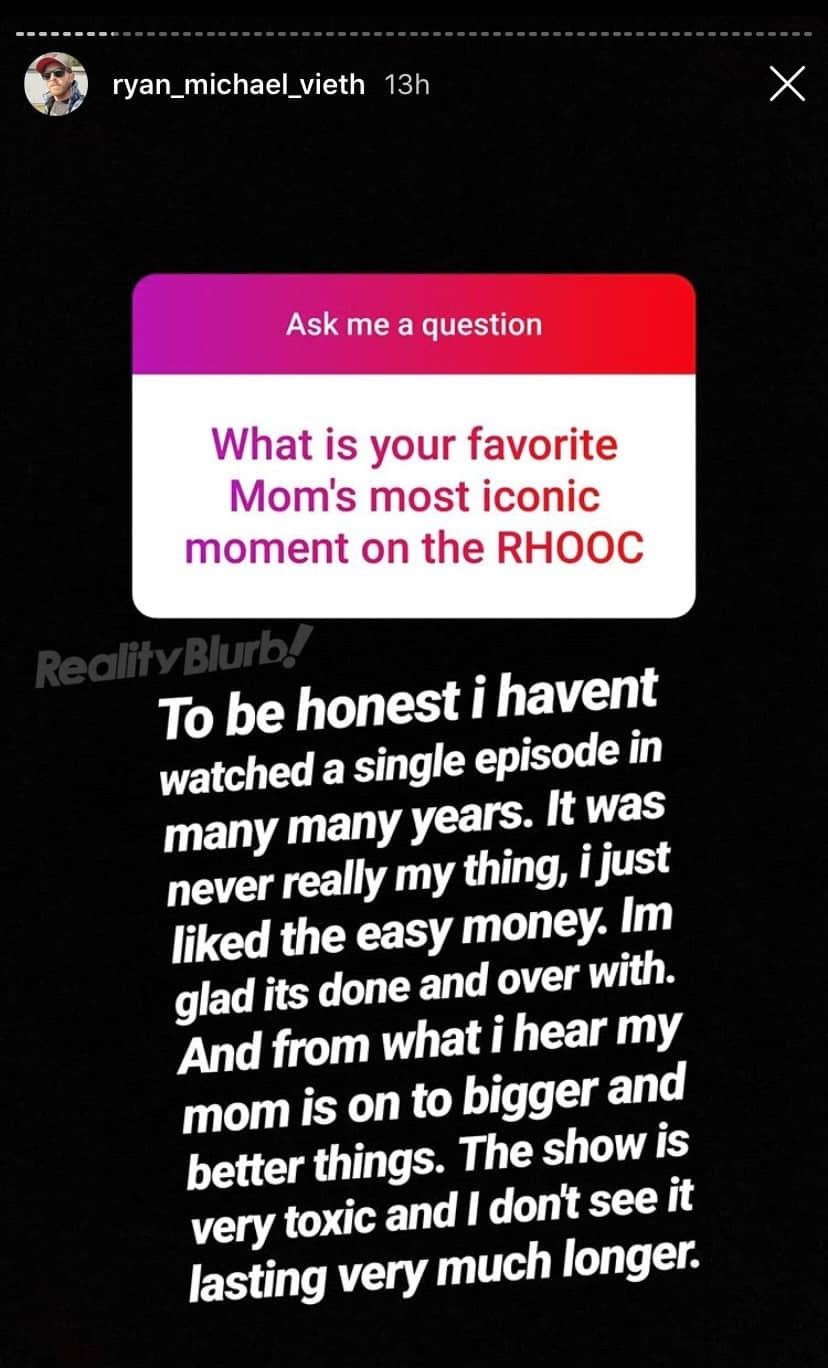 The Real Housewives of Orange County season 15 will air on Bravo later this year.