Home Watch What Happens Live Andy Cohen Reveals Which Housewife Almost Made Him Flip a Table at a Reunion, Shares His Group Texts With Five OG Housewives

Andy Cohen Reveals Which Housewife Almost Made Him Flip a Table at a Reunion, Shares His Group Texts With Five OG Housewives 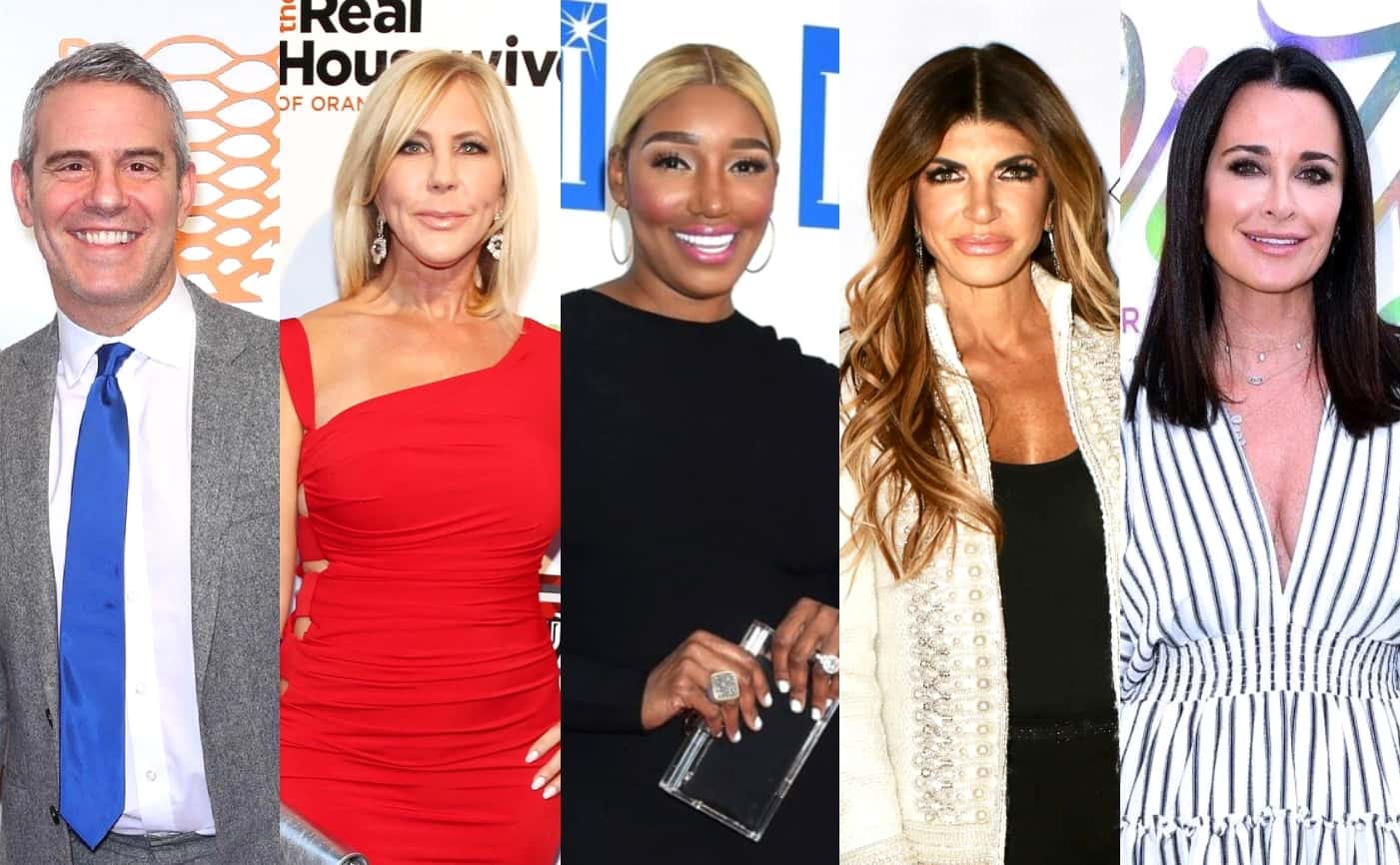 Andy Cohen has been faced with a number of challenging moments with the women of the Real Housewives franchise over the years but which moment stands out to him the most?

Before sharing a screenshot of a group message between him and five members of the franchise, Andy was questioned on Watch What Happens Live about who would make him flip a table like Teresa Giudice did on The Real Housewives of New Jersey years ago.

“I would say… No one would really cause me to flip a table,” Andy revealed to singer Bethany Cosentino.

Andy then revealed that he did come close to acting out while filming the Real Housewives of Dallas reunion last year.

“I was having a moment with [LeeAnne Locken] at that Dallas reunion but I wouldn’t flip a table,” he noted.

During the RHOD reunion, LeeAnne was front and center due to a number of racially-charged comments she made towards co-star Kary Brittingham, who is Mexican, throughout season four and during an episode of WWHL, Andy took aim at LeeAnne for her “vile, disgusting slurs” as he debuted the reunion trailer to his viewers.

In other Real Housewives news, Andy shared a screenshot of a group conversation he had with five of his stars, including Vicki Gunvalson, Teresa, Kyle Richards, Ramona Singer, and Nene Leakes, earlier this week and thanked them for the well-wishes they’d sent to him since the February 2019 birth of his son Benjamin.

“Thank you ALL for your love & well wishes over the last year. Including some of the best moms I know!” he captioned his post, which was later shared on Twitter. 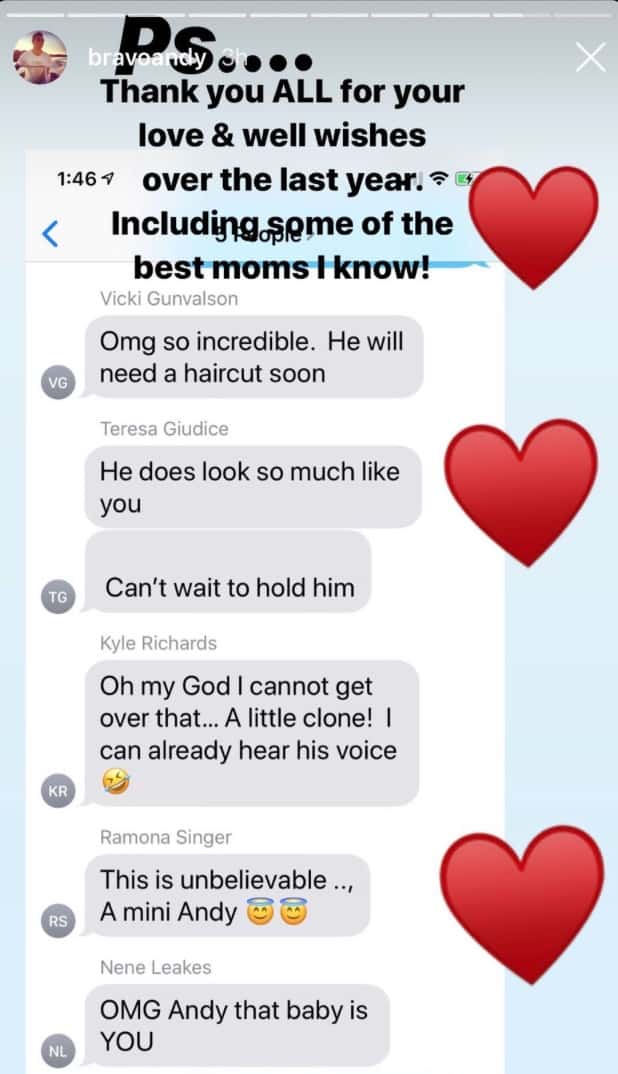 Andy posted the screenshot, which included comments from the wives about his son, on his Instagram Stories as he looked back on the day Ben was born and shared a series of throwback photos taken at his star-studded baby shower last January.