VIDEO: Watch the RHOD Reunion Trailer! LeeAnne Breaks Down in Tears Amid Racism Accusations and Stephanie Feuds With Kameron 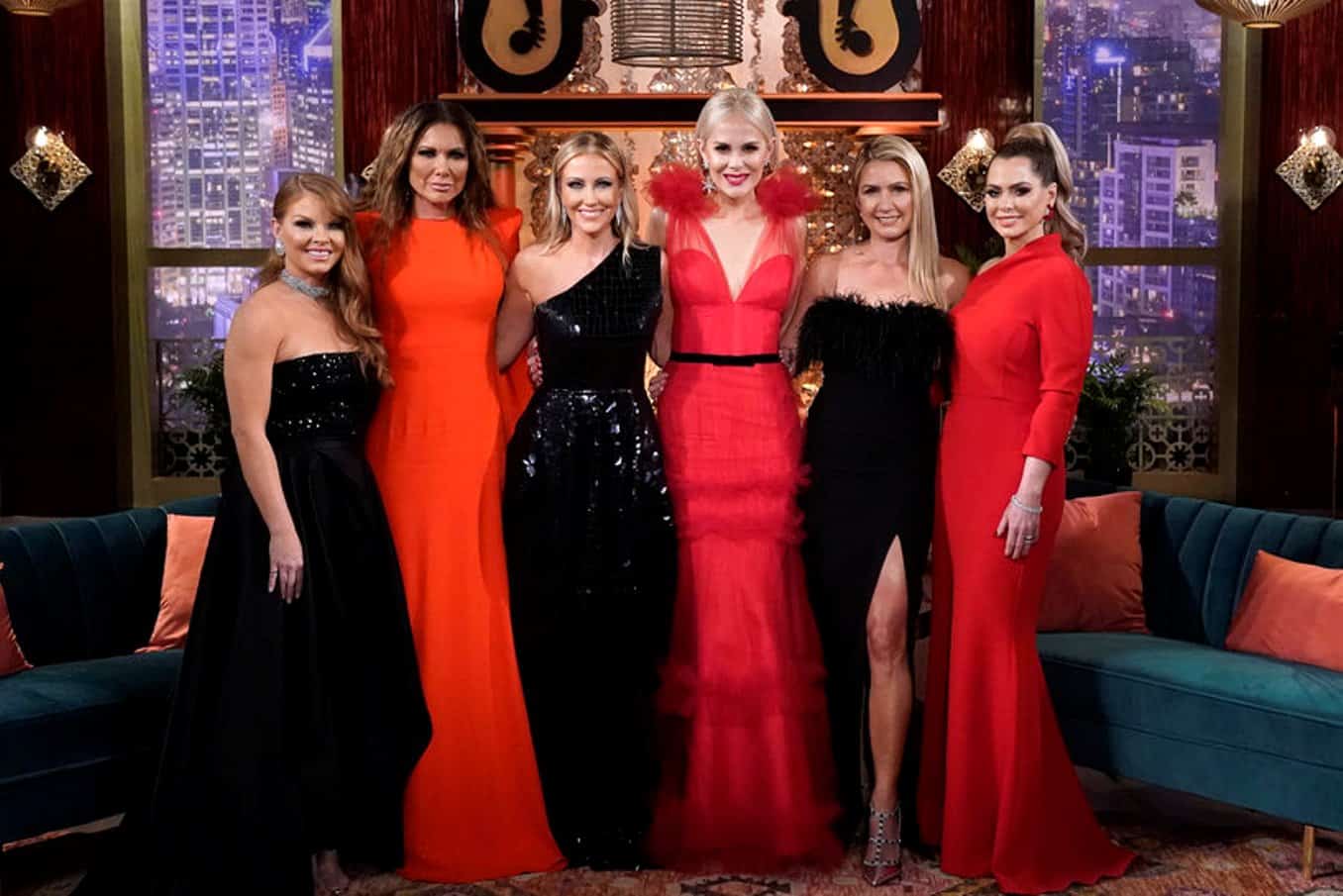 LeeAnne Locken was forced to defend herself against claims of racism from Brandi Redmond and her co-stars during the Real Housewives of Dallas season four reunion.

In a sneak peek at the upcoming drama-filled RHOD reunion two-part special, the women of the show discuss the topic with host Andy Cohen as Stephanie Hollman questions her friendship with Kameron Westcott.

After LeeAnne tells the camera at her hotel room that she has “a lot to say” to her co-stars, D’Andra Simmons is seen saying that it’s time LeeAnne gets “a taste of [her] own medicine” on set.

“How can you not look at that and see how you are?” Kary Brittingham asks.

“To use that over and over again is racism,” Brandi Redmond points out.

“And by the way, I never called myself ‘Mexican and strong,’ ever,” Kary adds.

According to LeeAnne, she uses “that word all the time” and believed that there was “nothing wrong by using someone’s nationality.” However, Andy isn’t buying LeeAnne’s defense and wondered why she would think the use of the phrase “chirpy Mexican” would be acceptable.

“You made horrible mistakes,” Kameron says.

“I believe you did it with bad intentions. I do not believe you are that ignorant,” D’Andra adds.

As the sneak peek continues, Andy asks the RHOD cast if they believe LeeAnne is a racist.

“I’m not going to stereotype her as a racist… No,” Kameron says.

During another moment of the sneak peek, Stephanie questions her friendship with Kameron.

“If you were my friend you would listen to me and treat me like a human being and not like a dog,” she tells her.

It read, “I am deeply sorry to those that I have hurt or offended with some of my comments on Real Housewives of Dallas Season 4. It was never my intention to hurt anyone and I will use this as a learning experience to be more aware of my comments in the future. My commitment moving forward is to continue my work fighting for equality and acceptance of all humans.”