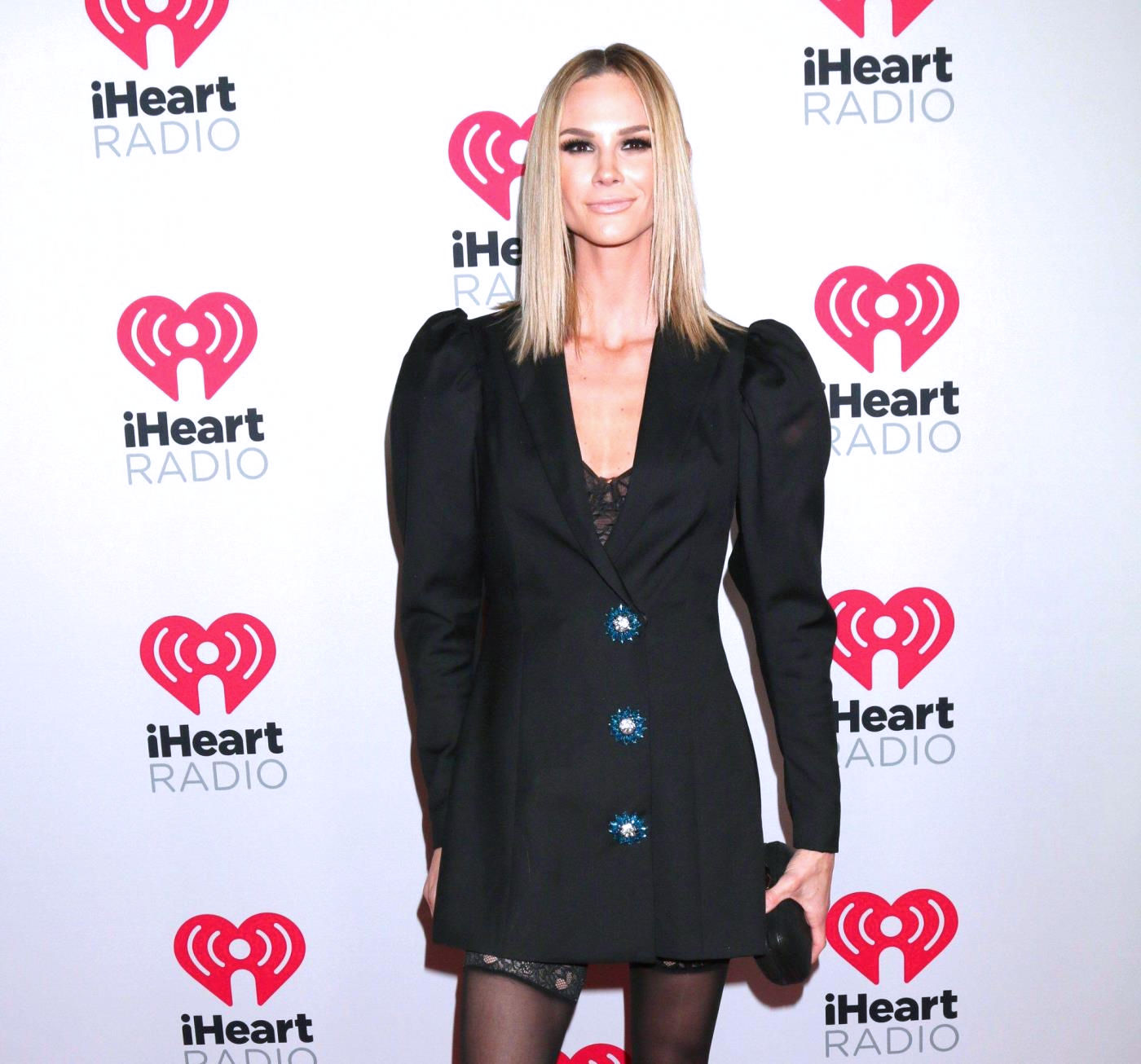 Meghan King Edmonds is sick of being mom-shamed online.

On Saturday, after facing backlash over her daughter’s accidental ingestion of a melatonin gummy, the Real Housewives of Orange County cast member took to her Instagram page, where she put her thin frame on display in a matching black bra and panty set and took aim at her critics.

“BUT YOU’RE A MOTHER @averyroselingerie. PS To all the ‘Nancys in Nebraska’: as you become overly concerned with a stranger just remember ima still do me. Brb gotta go live my best life byeeeee,” Meghan wrote in the caption of her racy pic.

BUT YOU’RE A MOTHER @averyroselingerie 😘 PS To all the “Nancys in Nebraska”: as you become overly concerned with a stranger just remember ima still do me✌🏼Brb gotta go live my best life byeeeee

After Meghan shared this post, a number of Instagram users wondered why she had put a spotlight on Nebraska.

“Me too. Should we be offended?” another wondered.

Others expressed concern over Meghan’s body, which she recently admitted was “too thin.”

“Take care of yourself,” one fan suggested.

“Attention seeking. Go get the help you so clearly need,” added another.

Earlier this month, Meghan came under fire after revealing on her Instagram Stories that her three-year-old daughter Aspen had accidentally found and taken a melatonin gummy. Then, after facing criticism online, Meghan spoke to Us Weekly magazine, where she confirmed that the gummy Aspen took was for kids and that it was a low dose of melatonin.

“The recommended dosage for this particular brand of melatonin for kids is 2 gummies and I let her have one,” Meghan explained.

Meghan shares Aspen and one-year-old twins Hayes and Hart with estranged husband Jim Edmonds, who filed for divorce from the reality star in October of last year after five years of marriage.

As RHOC fans have likely heard, Meghan put Jim on blast on her podcast, Intimate Knowledge, in January, claiming he is currently dating one of her former friends, who they both once slept with together.

While Meghan hasn’t appeared on RHOC in a full-time role since season 12, she recently expressed interest in returning.

“Yeah, I think so,” Meghan told Hollywood Life when asked if she’d like to return. “I told [Andy Cohen] that I really want to consider coming back as a ‘friend’, but I’m kind of not really dead set on it [yet]. So if he [asked me to come back] I’d be like, ‘Well, let’s talk.’”