Home Real Housewives of New Jersey News RHONJ Star Melissa Gorga Accuses Jennifer Aydin of Having 3 Nannies as Margaret Explains Why She is Not the Poster Child for Stay-at-Home Moms, See Jennifer’s Response!

RHONJ Star Melissa Gorga Accuses Jennifer Aydin of Having 3 Nannies as Margaret Explains Why She is Not the Poster Child for Stay-at-Home Moms, See Jennifer’s Response! 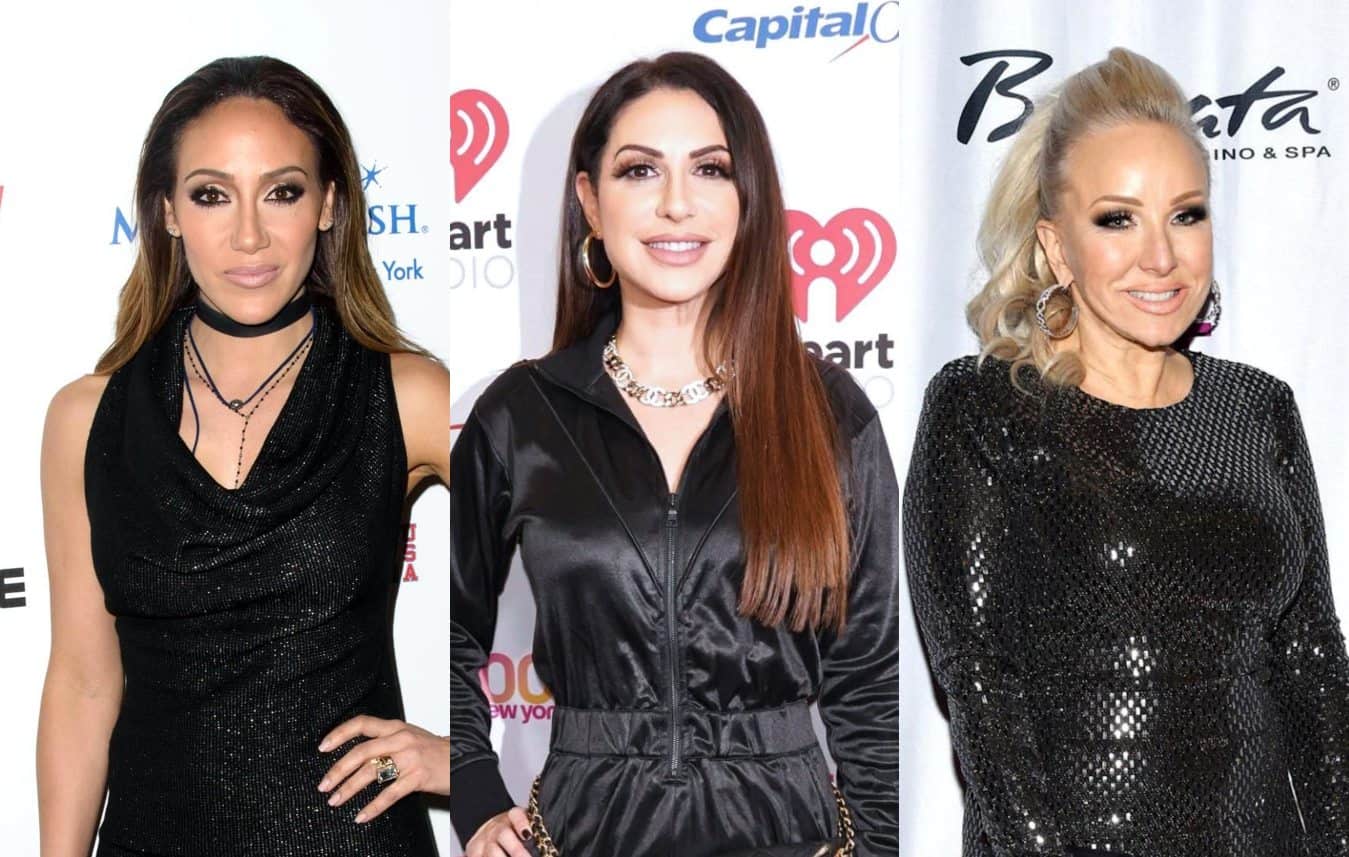 Margaret Josephs and Jennifer Aydin butted heads during last week’s episode of The Real Housewives of New Jersey after Jennifer suggested Margaret didn’t understand the financial hardships Teresa Giudice was facing. During the After Show, Margaret and Melissa Gorga called out Jen for having three nannies while trying to act like a relatable stay-at-home mom.

While chatting with producers, Margaret explained why she understands the challenges Teresa was facing before saying that Jennifer is no poster child for stay-at-home moms as Jennifer responded to claims made by her and Melissa on Twitter.

“I feel like I empathize with Teresa because she has to feed the beast. There is no way she can get out of this now. Her legal bills are way over her head. She’s gotta work like a dog. She is saying the kids want her at home but she can’t stop working. She can’t change her lifestyle,” Margaret said, admitting that her own issues are “on a lesser scale.”

On Wednesday, Jennifer slammed Margaret for comparing her struggles to that of Teresa and said that she actually has no idea what Teresa was going through because she had husband Joe Benigno at her side as Teresa’s own husband, Joe Giudice, was in ICE custody at the time.

Looking back on the way in which Jennifer shut her down on the show, Margaret pointed out that Jennifer “doesn’t work outside the home” and agreed with Jackie Goldschneider that she is a “one-upper.”

In response to the ladies’ comments, Jennifer shared a message on Twitter, explaining that her alleged third nanny is actually her housekeeper.

“Ty!What people don’t realize is that my ONE nanny is really my housekeeper but we prefer to say nanny- the 2 days she’s off, I have an elderly friend who stays with me so she can stay in the house w/little ones. &When I need more help,I call my babysitter!There’s 5 kids!” Jennifer tweeted.