Home Real Housewives of Potomac News Is Karen Huger Quitting the RHOP? See Her Cryptic Tweet and How Fans are Reacting to Her Potential Exit

Is Karen Huger Quitting the RHOP? See Her Cryptic Tweet and How Fans are Reacting to Her Potential Exit 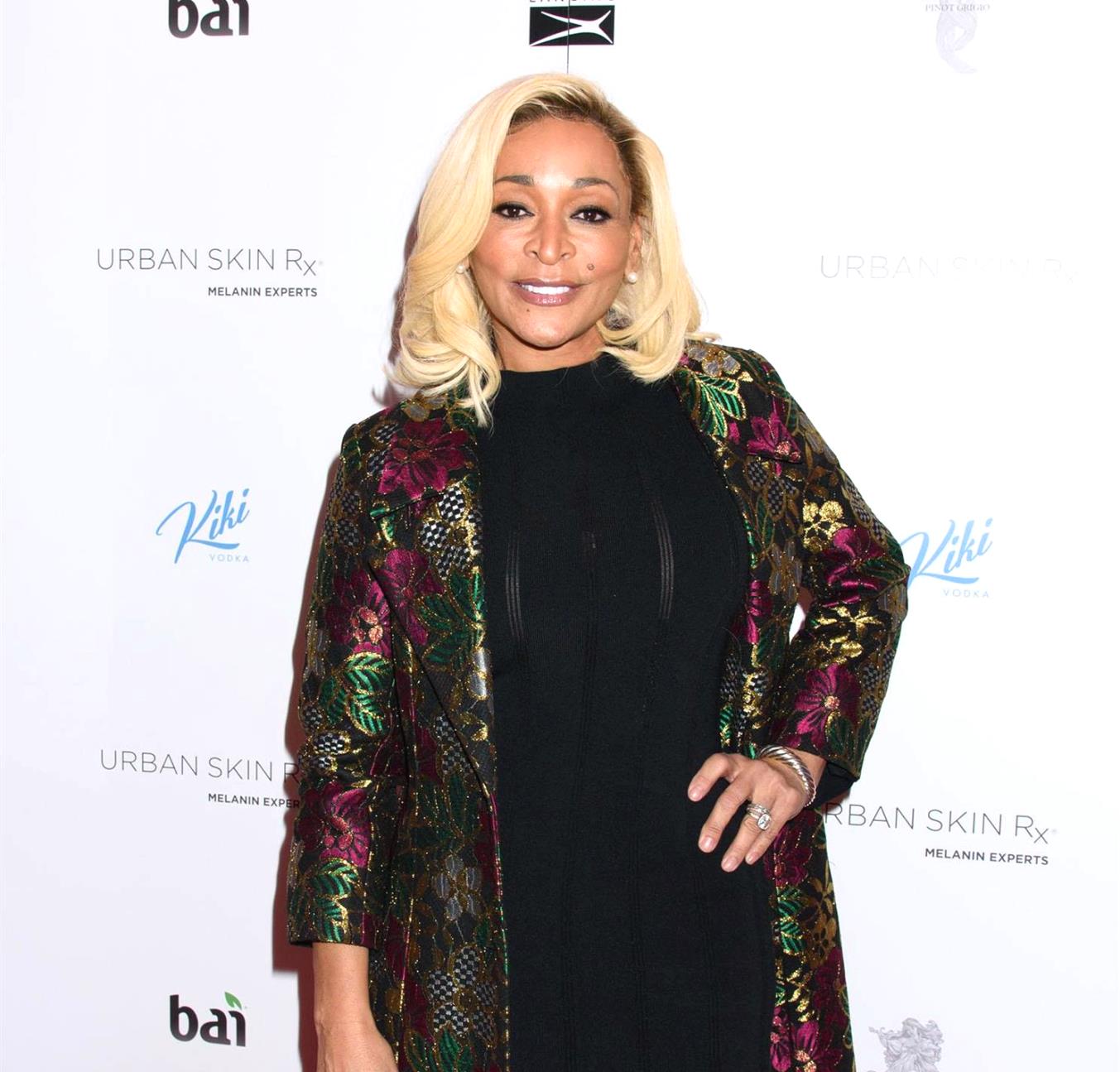 Is Karen Huger done with The Real Housewives of Potomac?

Months into production on the series’ upcoming fifth season, which is expected to include tons of drama between Monique Samuels and Candiace Dillard, Karen took to her Twitter page, where she shared a cryptic post about her future on the series and immediately sent fans into a tailspin.

“Timing is everything wouldn’t you think about five years is enough #rhop,” Karen tweeted on February 23.

As soon as Karen’s tweet was shared, a number of her fans and followers responded to the post by begging her not to leave the show.

“Don’t you do it, Karen! You are the star of #RHOP. Don’t you leave!” one person wrote.

Don't you do it, Karen! You are the star of #RHOP. Don't you leave!

“I reject this. Five years is nowhere near being enough,” said a third.

I reject this. Five years is nowhere near being enough.

Others let memes talk for them.

Karen please don’t do this to us pic.twitter.com/vZoDPrRDcI

In addition to a physical fight between Monique and Candiace, fans are expected to see Robyn Dixon get engaged to her ex-husband, Juan Dixon, who she initially split from in 2012, and to meet potential new cast member Dr. Wendy Osefo, who was first rumored to have joined the cast in October of last year.

When filming began on RHOP season five last September, the ladies of the show appeared to be filming at Candiace and husband Chris Bassett‘s anniversary party. In photos, Monique and Robyn were seen with cast member Gizelle Bryant and series “friend” Charrisse Jackson-Jordan.

Karen and Ashley Darby were not seen at the event.

Karen has starred in a full-time role on RHOP since the series began airing in January 2016. The Real Housewives of Potomac season five will premiere on Bravo sometime later this year.