Home Watch What Happens Live Andy Cohen Addresses Bethenny Frankel’s Potential Return to RHONY and Reveals If Below Deck Star Kate Chastain Will Be Back on Bravo, Plus He Dishes on RHOP’s New Season and Vanderpump Rules

Andy Cohen Addresses Bethenny Frankel’s Potential Return to RHONY and Reveals If Below Deck Star Kate Chastain Will Be Back on Bravo, Plus He Dishes on RHOP’s New Season and Vanderpump Rules 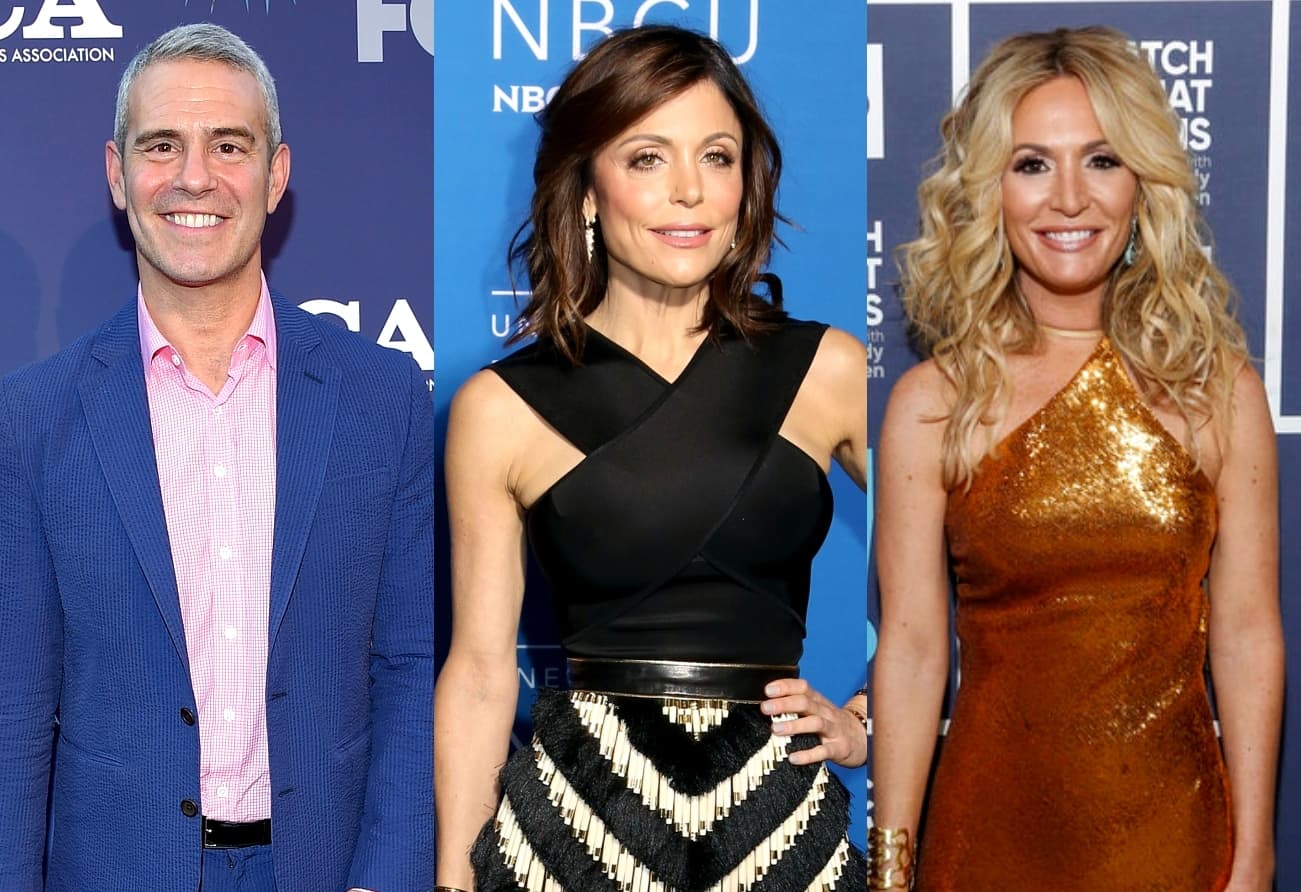 Andy Cohen was questioned about a number of hot topics this week on Watch What Happens Live After Show by Everything Iconic podcast host Danny Pellegrino.

After being asked on the WWHL: After Show if he thought Bethenny would eventually come back to RHONY after leaving the series last August for the second time, Andy admitted he is hopeful.

“I hope so. The reason that I, I mean I was so sad when she left this time around, but I was so grateful that we got three or four new seasons out of her. So, I hope so,” he said.

As for Kate’s potential return, Andy seemingly teased that Kate will be coming back to Bravo after quitting her role on Below Deck earlier this month.

“I hope she’ll be… you will see her on Bravo some more, yes,” he shared.

Andy went on to say that Southern Charm is “absolutely” returning for a seventh season because it is a “big hit show” before revealing the upcoming fifth season of RHOP is “unbelievable.”

“Great personal story and a lot of drama within the group that will surprise you,” he explained.

Danny’s rapid-fire questions continued with a comment about the size of the Pump Rules season eight cast, who is expected to film the series’ reunion special in the coming weeks.

“How many people are going to be on that reunion stage?” Danny asked.

“But it’s good,” he added. “They brought in some new people this season.”

Watch What Happens Live airs Sundays through Thursdays at 11 p.m. on Bravo.