PHOTOS: RHOC’s Vicki Gunvalson and Tamra Judge Spotted Filming Together After Exit From Show, See What Vicki Said About a Spinoff 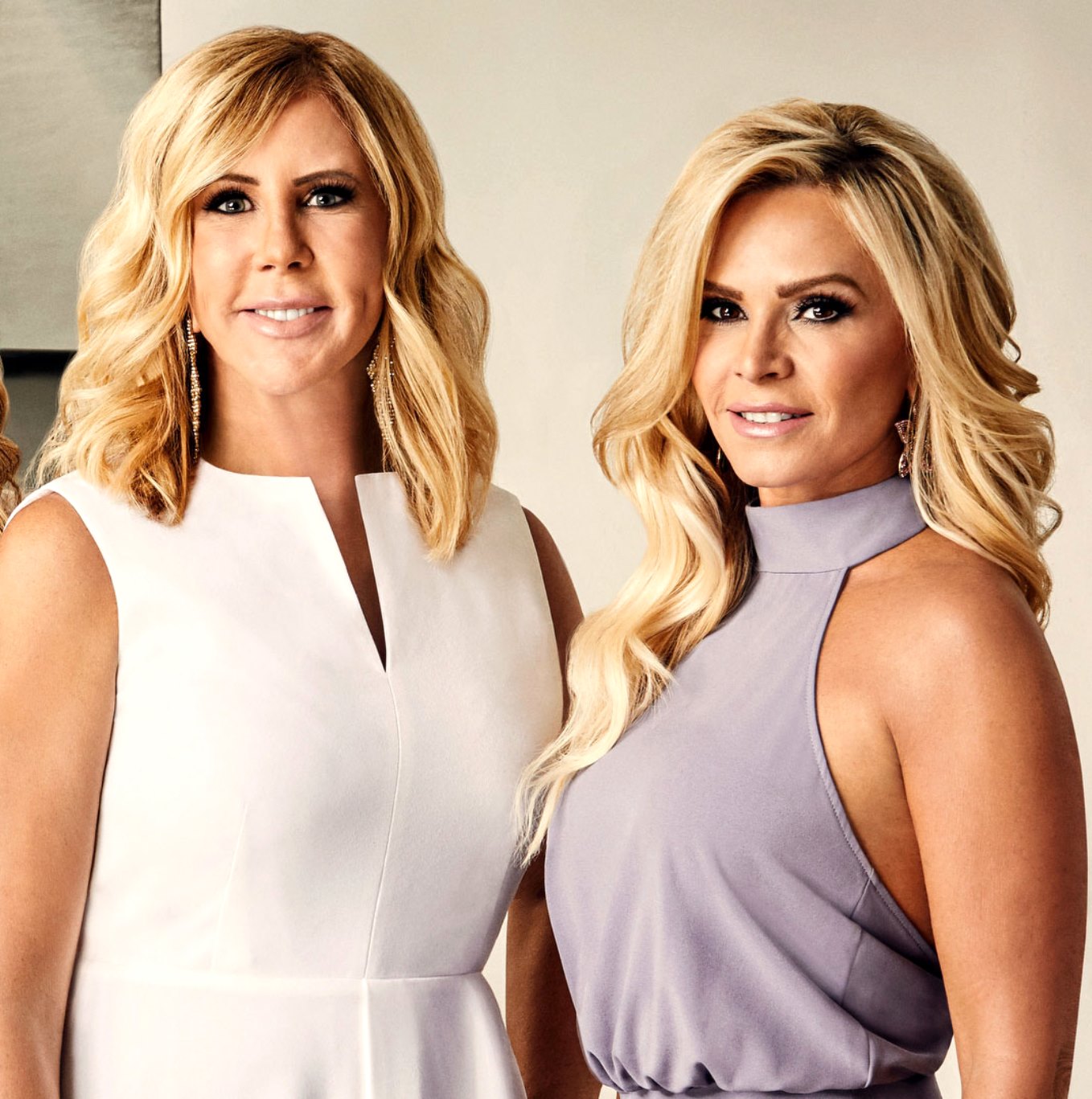 Vicki Gunvalson and Tamra Judge are back in front of the cameras.

Just over a month after announcing their exits from The Real Housewives of Orange County, Vicki and Tamra reunited in Coto de Caza, where a camera crew was seen filming a conversation the two of them were having over a couple of glasses of wine.

“Just another Sunday night,” Vicki wrote in the caption of a photo shared on Instagram on March 1.

Tamra shared the photo on her Instagram page as well and included the caption, “How’s your Sunday?”

With each of the former RHOC stars’ posts, the hashtag “#lifeafterhouswives” was present, which seems to hint that it could be the name of their upcoming project.

On their Instagram Stories, Vicki and Tamra shared additional photos of their time working together. 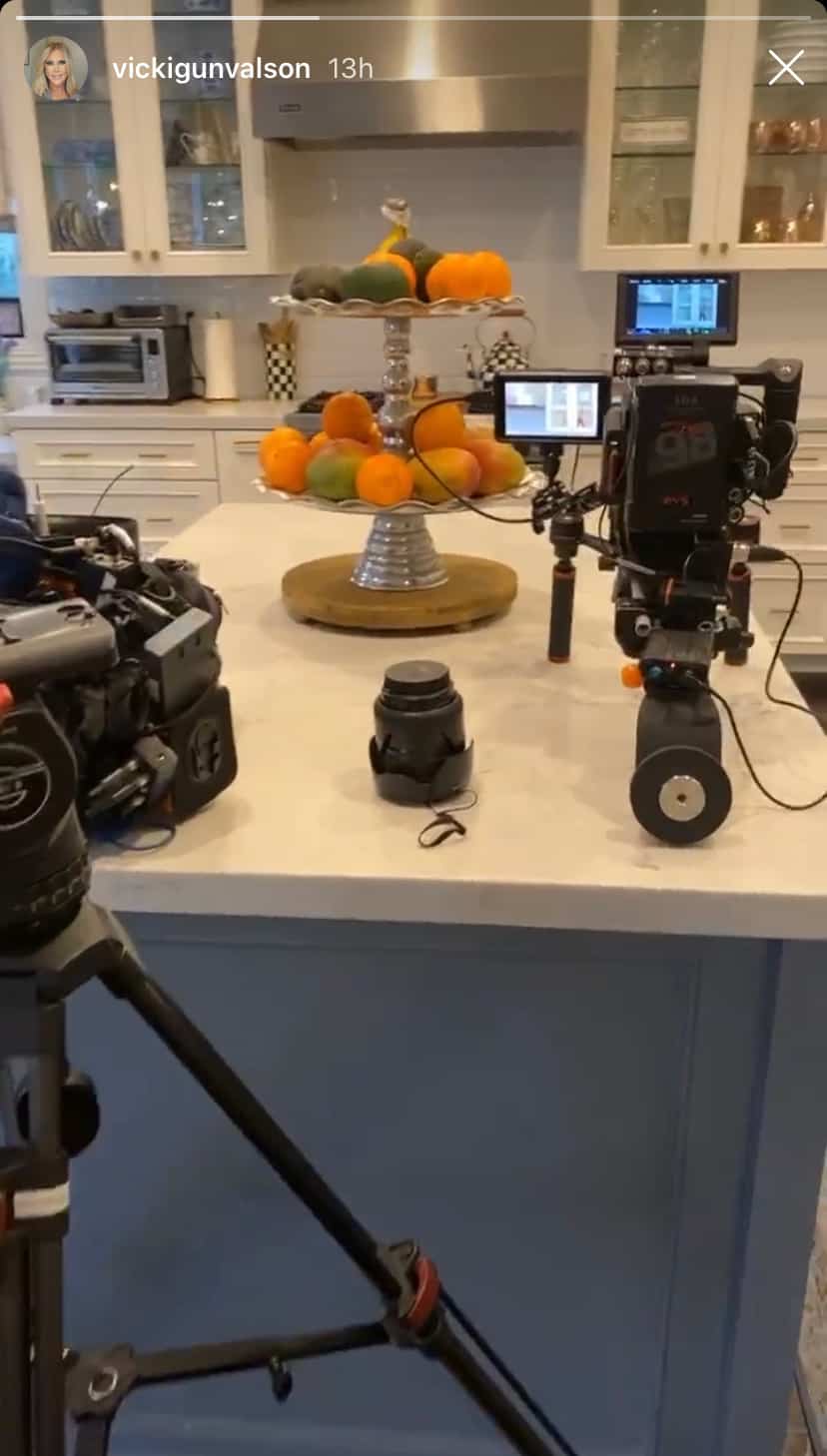 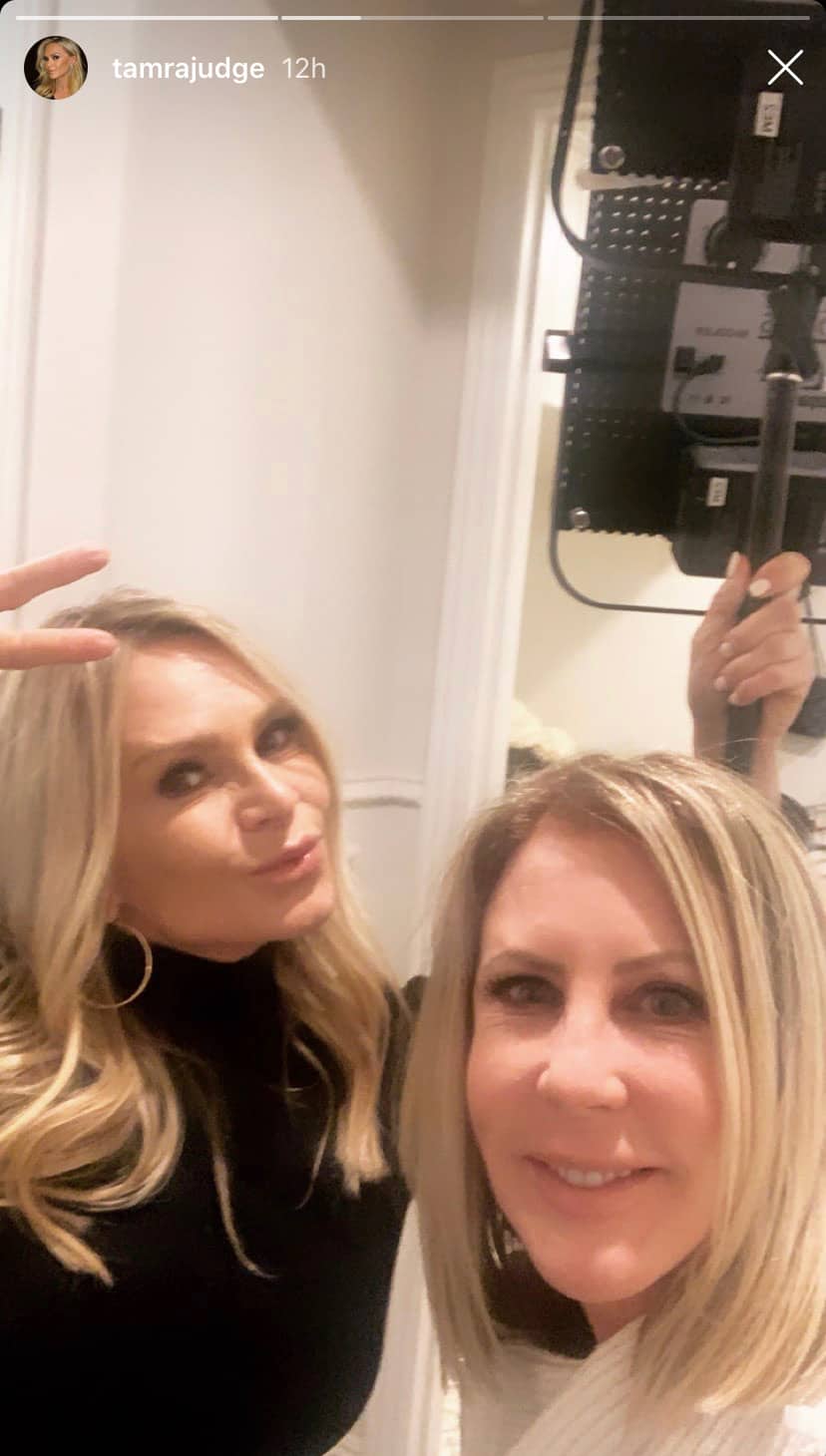 “You thought you saw the last of us?” Tamra asked in one of her video clips. 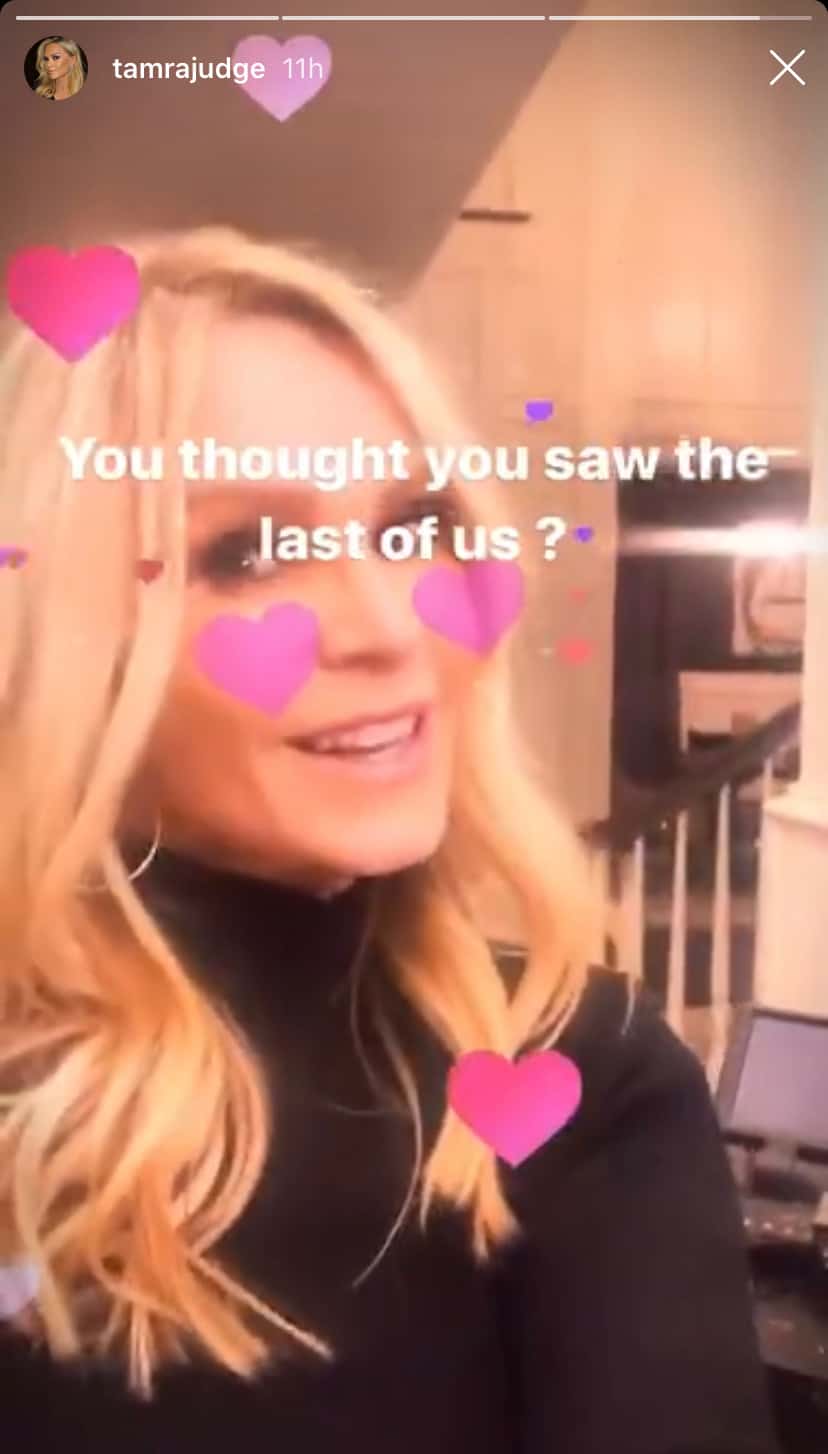 In the comments section of Vicki’s Instagram post, she was met by several fans and followers who expressed excitement in seeing her and Tamra back together and another who wondered if they were filming a spinoff.

“Love seeing good friends getting together cuz they love each other [and] not just for a show,” one fan wrote. 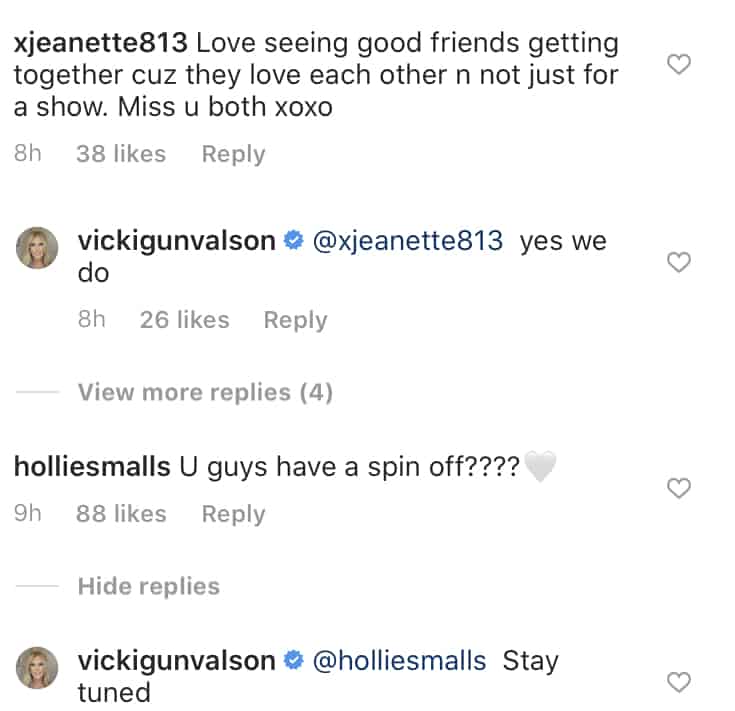 Vicki announced her departure from RHOC at the end of January, and just one day later, Tamra did the same. However, while Vicki has seemingly moved on from the series and focused her attention on her new podcast and insurance company, numerous rumors have claimed that Tamra may actually return for season 15 in a “friend” role.

Back in January, prior to her exit from RHOC, Vicki confirmed to a fan on Instagram that she would like to have her own spinoff. Weeks later, after confirming she would not be included in season 15, she hinted at a potential spinoff with Tamra after a fan requested they launch their own show.