Home Real Housewives of New Jersey News Is a Feud Brewing Between Teresa Giudice and Melissa Gorga Again? Melissa is Absent From Teresa’s “Friends” Post With RHONJ Cast as She Prepares for Filming

Is a Feud Brewing Between Teresa Giudice and Melissa Gorga Again? Melissa is Absent From Teresa’s “Friends” Post With RHONJ Cast as She Prepares for Filming 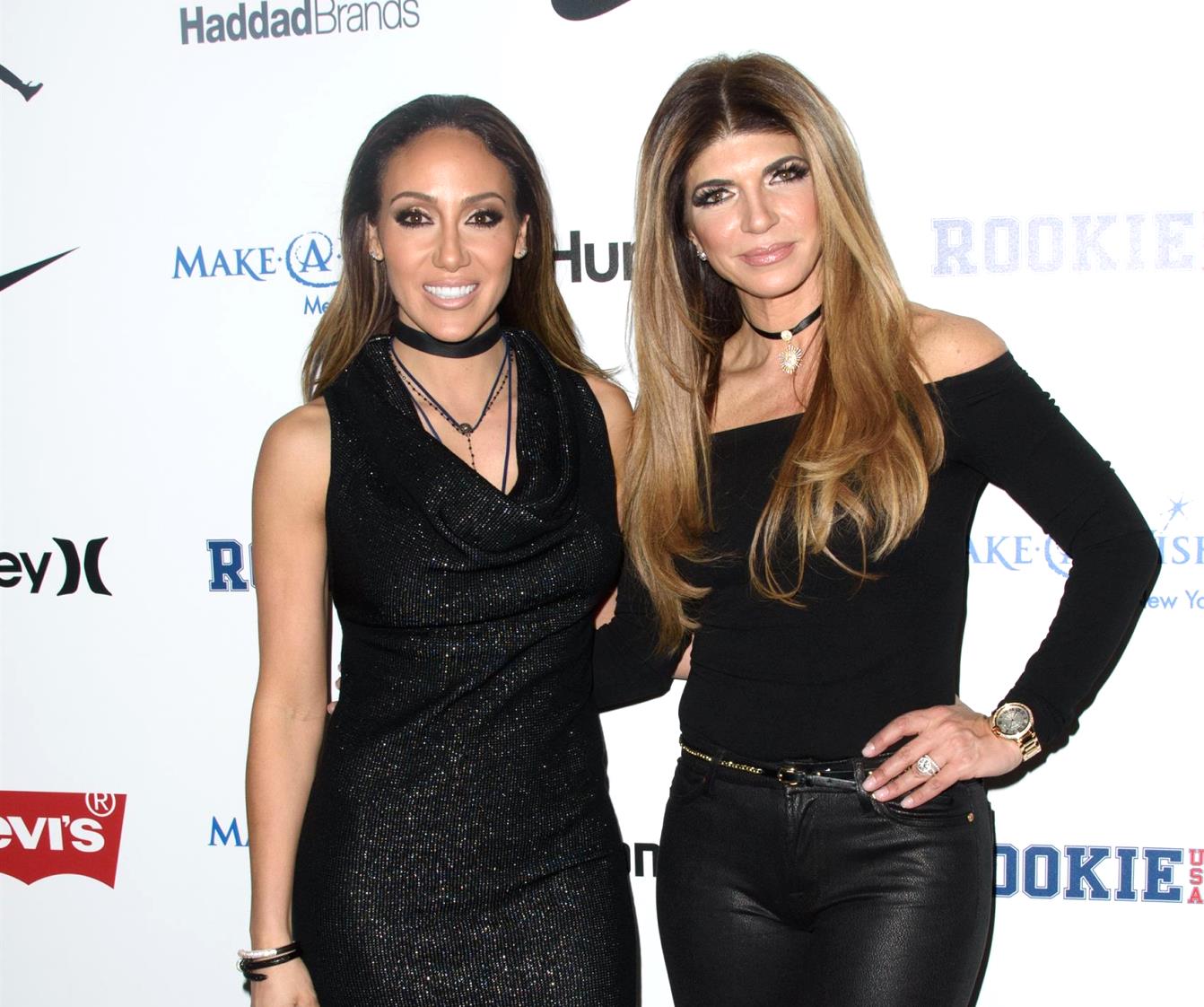 Could Teresa Giudice and Melissa Gorga be at odds ahead of filming on the upcoming 11th season of The Real Housewives of New Jersey?

As Teresa preps her New Jersey home for the start of production on the new episodes, rumors are swirling on Instagram in regard to potential tension between the sisters-in-law after Teresa shared a photo of her “friends” enjoying time together at Fire & Oak in Montvale in which Melissa was noticeably absent.

“Friends,” Teresa wrote in the caption of a photo that included Jennifer Aydin, Dolores Catania, Jackie Goldschneider, Margaret Josephs, and two others.

After sharing the post, which was taken during a Galentine’s Day celebration last month, Teresa was met with comments from her co-stars. 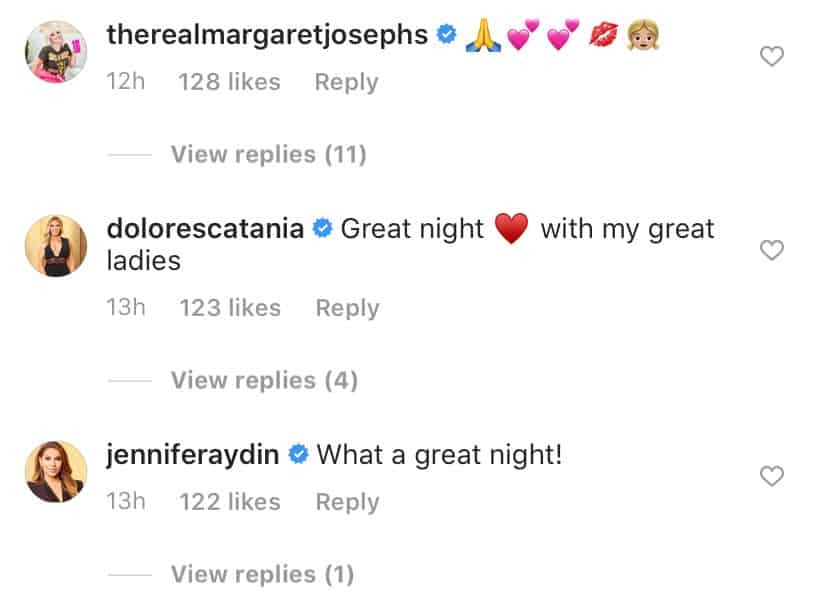 She was also met with questions from fans, many of whom wanted to know why Melissa wasn’t included in the post.

“[Gorgeous] ladies but where is Melissa?” another wrote. “The group is not complete with all you ladies in the picture.”

Another person mentioned that Teresa has never enjoyed filming with her family.

“There is no secret that Teresa doesn’t like filming with her family,” the person said. “When she use to film with Kathy and Rosie (Teresa’s Cousins) she use to try avoiding them at all times and then finally had to have a lunch with them and her brother to say she no longer wanted anything to do with them.”

In other RHONJ news, Teresa Giudice Updates on Twitter recently shared a photo of Teresa’s home getting prepped for the start of production on season 11, which will reportedly begin sometime this week. 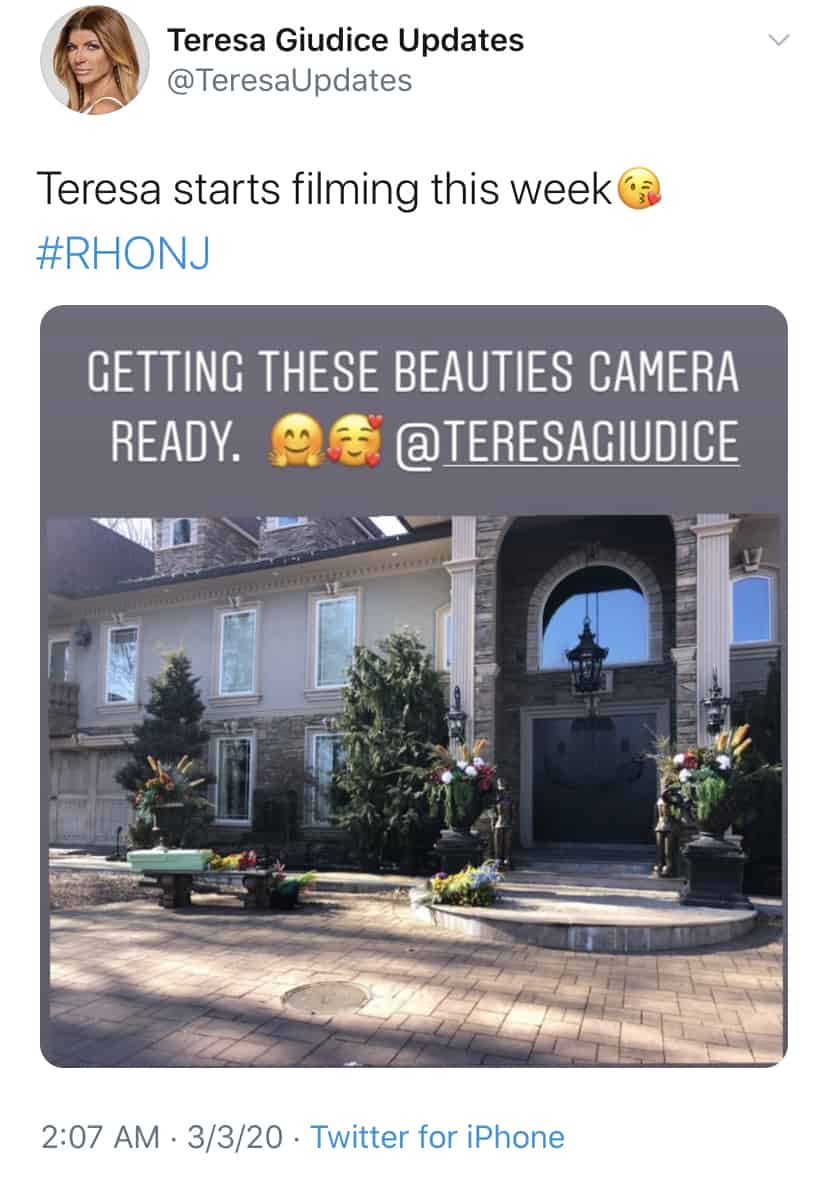 The Real Housewives of New Jersey reunion begins airing on Wednesday at 8 p.m. on Bravo.