Home Real Housewives of New York City News Carole Radziwill Reveals Where She Stands With Tinsley Mortimer and Says Some Former RHONY Costars Have “Mental Illness,” Plus She Reveals Status With Adam Kenworthy

Carole Radziwill Reveals Where She Stands With Tinsley Mortimer and Says Some Former RHONY Costars Have “Mental Illness,” Plus She Reveals Status With Adam Kenworthy 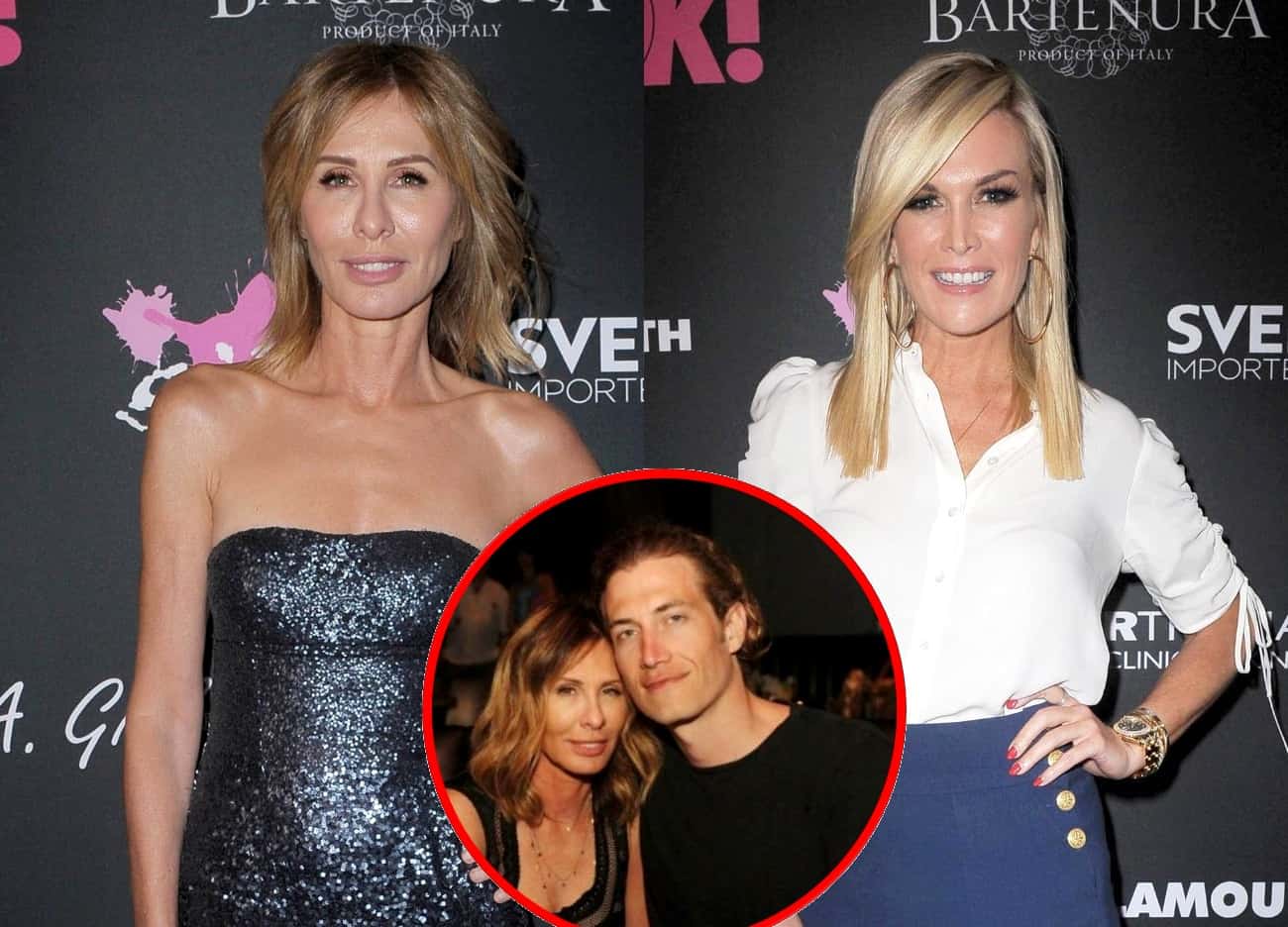 Carole Radziwill opened up about her relationships with Tinsley Mortimer and Adam Kenworthy during an appearance on Heather McDonald‘s podcast at the end of last month.

After suggesting last summer that she and Tinsley weren’t really friends, the former Real Housewives of New York City star set the record straight before dishing on her current relationship with Adam, her thoughts about the mental health of her ex-co-stars, and her future television plans.

“I haven’t heard from Tinsley since the day we filmed the reunion,” Carole confirmed on the Juicy Scoop. “She was playing up [a close friendship on RHONY]. She didn’t want to say that what [Bethenny Frankel] was saying wasn’t actually true.”

During Carole’s final season on the show, Bethenny made it seem as if she was absolutely devastated after Carole seemingly replaced her with Tinsley. However, as Carole explained, she and Tinsley didn’t spend that summer together, as Bethenny had suggested. In fact, aside from their time filming a commercial with Tinsley’s fiancé, Scott Kluth, and a trip to Spain, there wasn’t much to their relationship.

“We were working together and filming together and I liked her.. I didn’t know her that well and I happened to fix her up with a guy I knew,” Carole explained of her actual relationship with her former co-star.

As for her relationship with Adam, Carole said the two of them are friends and nothing more.

Carole then noted that while the two of them aren’t working on a vegan cookbook together any longer, Adam may eventually publish the book himself.

Moving onto Ramona Singer, Carole agreed with Heather that a lot of things go over her head before stating that Ramona’s kookiness is what makes her “endearing.”

“That’s endearing about Ramona,” Carole said. “I saw her the other day and she’s exactly the same. We had lunch. She’s great. She’s funny [and] she’s quirky.”

“She doesn’t have serious mental illness like some of the other Housewives… like serious emotional problems,” Carole added, taking a dig at her former co-stars.

According to Carole, who has sworn off the idea of returning to RHONY, she may soon be headed back to television with a potential TV show based on her book, What Remains: A Memoir of Fate, Friendship and Love. She is also currently adapting her second book, The Widow’s Guide to Sex and Dating, into a different TV show with a different name and added characters.

Carole may also do a podcast inspired by The Widow’s Guide.