Home Real Housewives of Orange County News Kelly Dodd Reveals How RHOC Cast Feels About Exits of Vicki Gunvalson and Tamra Judge and Compares Them to Bad Gas, Plus She Talks Shannon Beador and Season 15 Drama

Kelly Dodd Reveals How RHOC Cast Feels About Exits of Vicki Gunvalson and Tamra Judge and Compares Them to Bad Gas, Plus She Talks Shannon Beador and Season 15 Drama 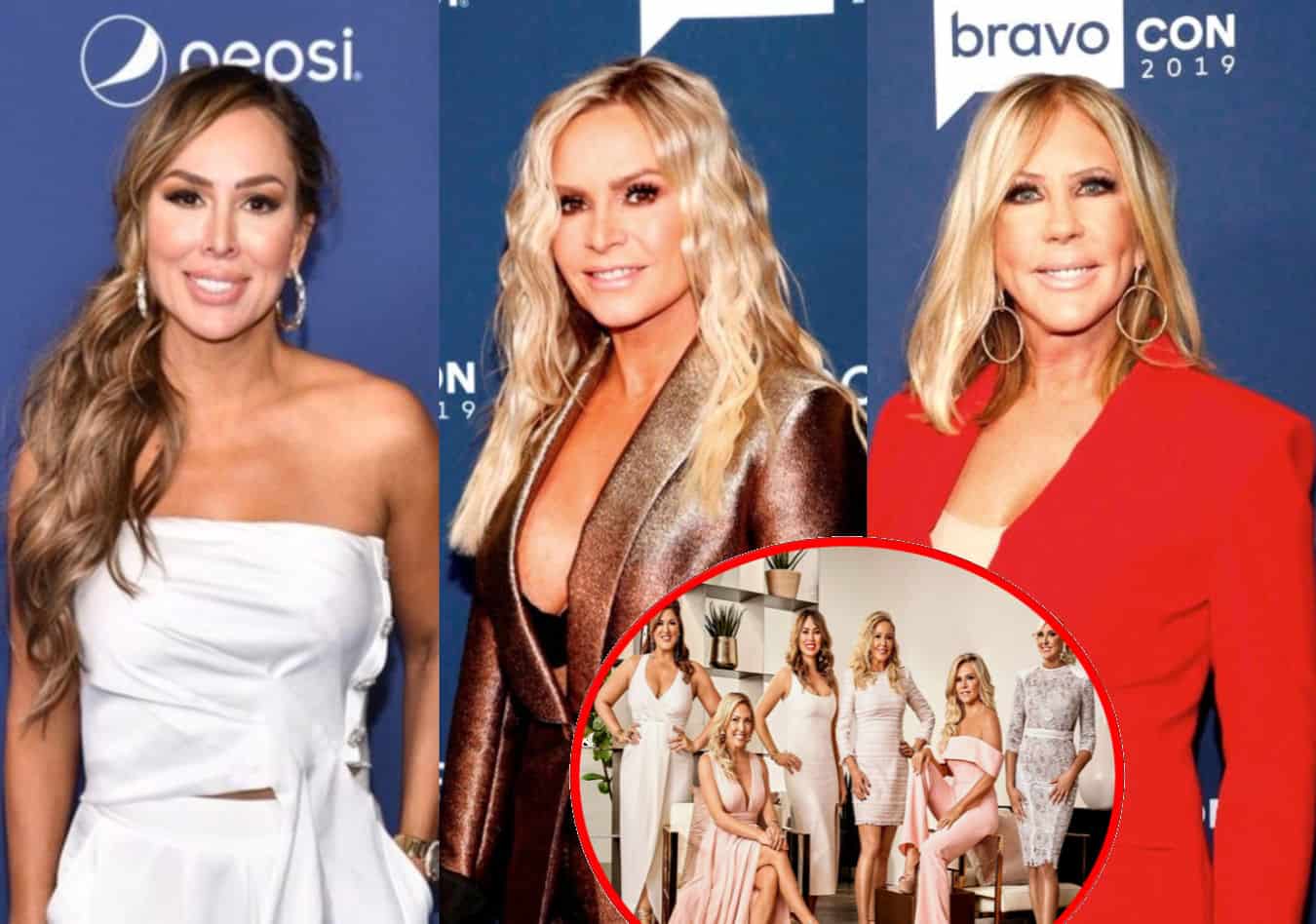 Kelly Dodd felt “relief” when she learned Vicki Gunvalson and Tamra Judge would not be a part of The Real Housewives of Orange County season 15, but do her co-stars share the same sentiment?

While promoting Positive Beverage, Kelly compared Vicki and Tamra to bad gas before commenting on their potential returns, how the cast feels about their departure in addition to the upcoming drama of the new season.

It’s no secret that Kelly doesn’t have a relationship with Vicki and Tamra and feuded with them throughout the 14th season of RHOC. However, when it comes to her thoughts about their future, she said she wishes them the best and hopes they have a “great life.”

Kelly then admitted that she never runs into Vicki or Tamra in the way she crosses paths with Shannon Beador.

“They don’t run in my circles, where like Shannon does. Shannon and I have the same friends. She lives in the same neighborhood as I. Same as [Braunwyn Windham-Burke],” Kelly explained.

Vicki and Tamra confirmed their exits from RHOC in January but have faced rumors of potential returns in the weeks since.

“It doesn’t bother me. I don’t care one way or another,” Kelly responded when asked how she’d feel about Vicki or Tamra coming back to the series.

As for the returning members of RHOC, including Braunwyn, Emily Simpson and Gina Kirschenheiter, Kelly said she and her current co-stars have “real relationships” and are “real friends” while adding that they are not missing Vicki and Tamra.

“It’s really good, and we’re not even missing [Vicki and Tamra], at all,” Kelly said. “Before it wasn’t like that, it was kind of negative.”

Although Kelly and her co-stars are “real friends,” that doesn’t mean there will be a lack of drama on the new season.

“Oh yea, it’s already coming up with a bang,” she teased.