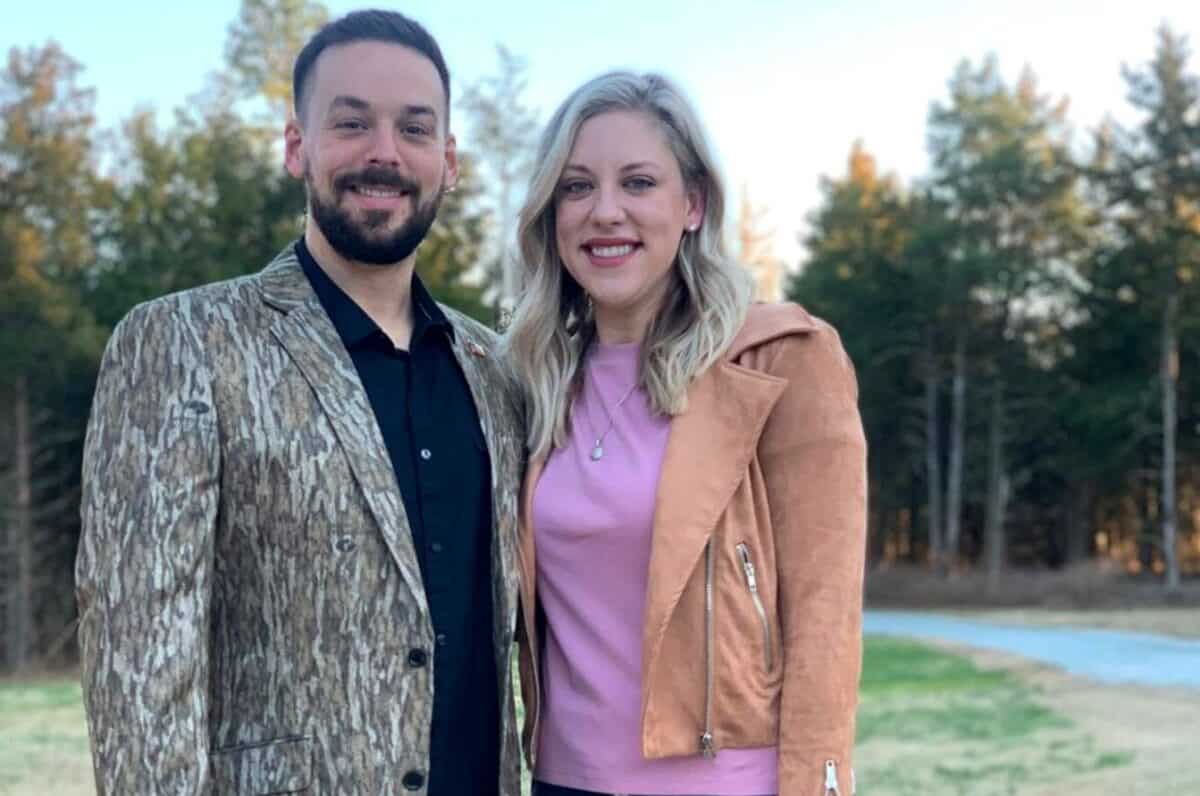 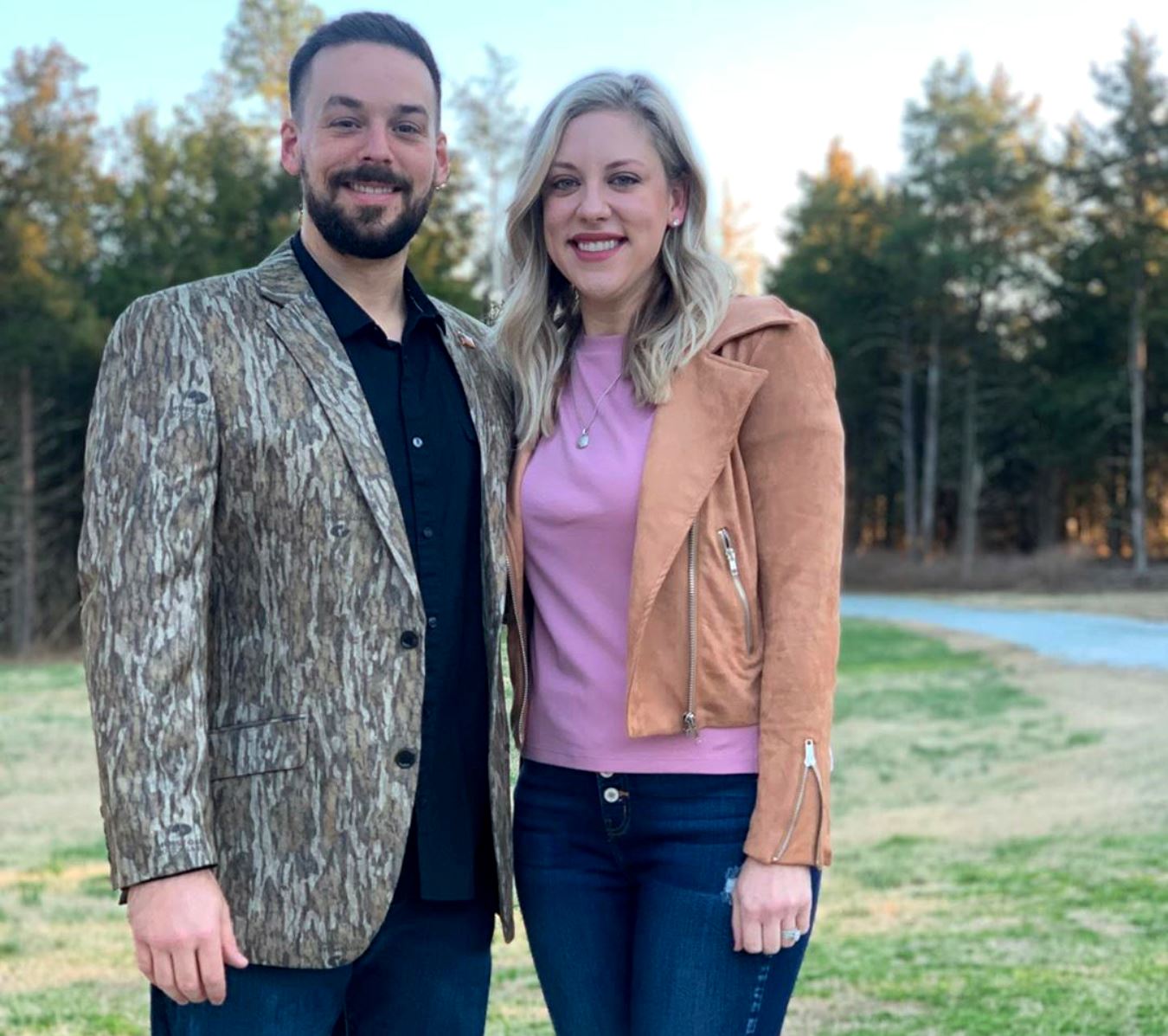 Briana Culberson was sent home from the North Carolina hospital where she works earlier this week, and after her husband, Ryan Culberson, shared a concerning post on Instagram, many of the couple’s fans and followers assumed the worst.

After Ryan shared a text message his wife sent to him on Wednesday, in which she revealed she’d been coughing and experiencing shortness of breath, the son-in-law of former Real Housewives of Orange County star Vicki Gunvalson posted the results of Briana’s coronavirus test on his page.

“The tests came back negative!!!” Ryan confirmed on Thursday. “Thank you everyone for your kind words and messages!”

Around the time of Ryan’s announcement, he also shared a photo of the sun going down in his backyard. He also said that “all is right in the world in [his] little bubble.” 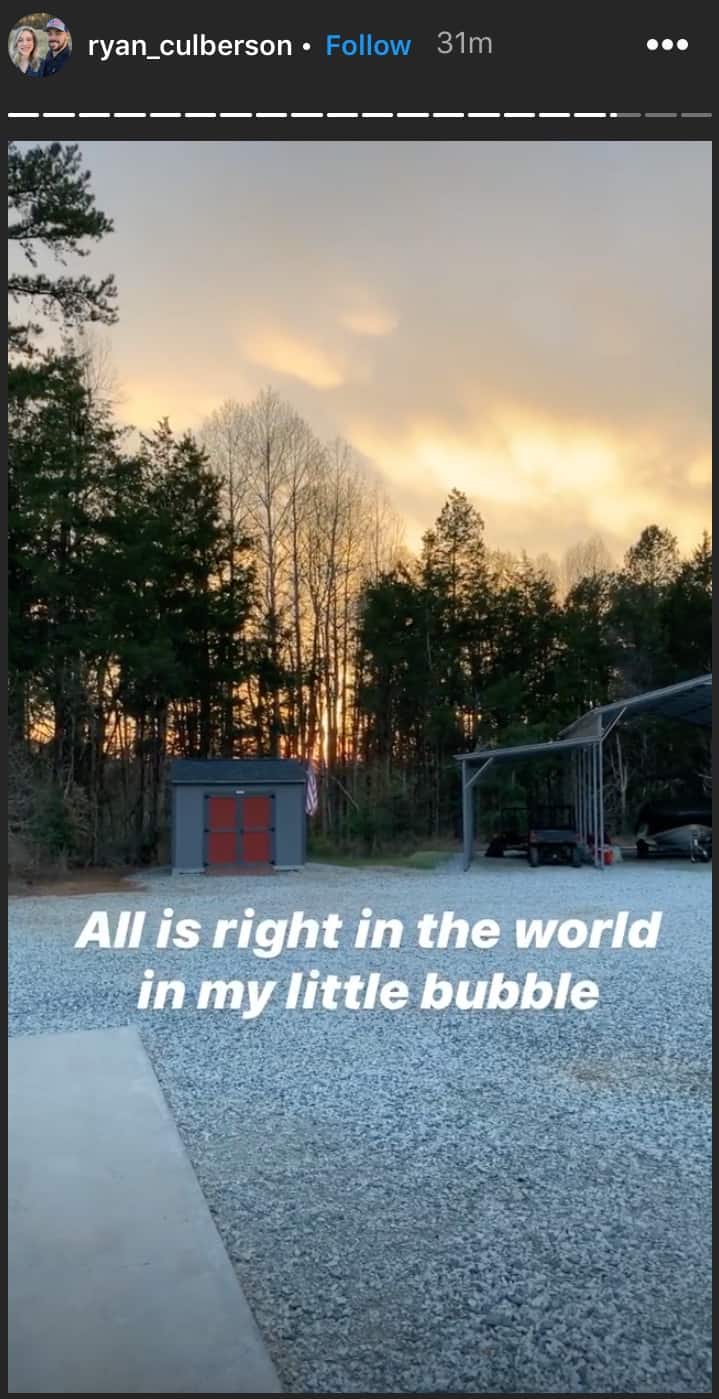 On Wednesday, along with a screenshot of Briana’s worrisome text, Ryan encouraged his online audience to keep his wife, who was diagnosed with Lupus years ago, in their prayers.

“Woke up to the text every medical family dreads this morning,” he began. “Guys please take these warnings a little more seriously it’s not just your family you’re putting at risk! Not looking for sympathy just trying to raise awareness. Please keep Briana in your thoughts and prayers!”

Woke up to the text every medical family dreads this morning. Guys please take these warnings a little more seriously it’s not just your family you’re putting at risk! Not looking for sympathy just trying to raise awareness. Please keep Briana in your thoughts and prayers!

Briana and Ryan have been in North Carolina since late 2017 when they sold their former home in Southern California in lieu of a simpler life on the east coast.

The couple shares two sons, Troy and Owen, who Ryan has been caring for as Briana recovers.

The Real Housewives of Orange County is expected to return to Bravo later this year for season 15.

Follow us and get the latest news delivered to your timeline!
Briana CulbersonReal Housewives of Orange CountyRHOCRyan CulbersonVicki Gunvalson