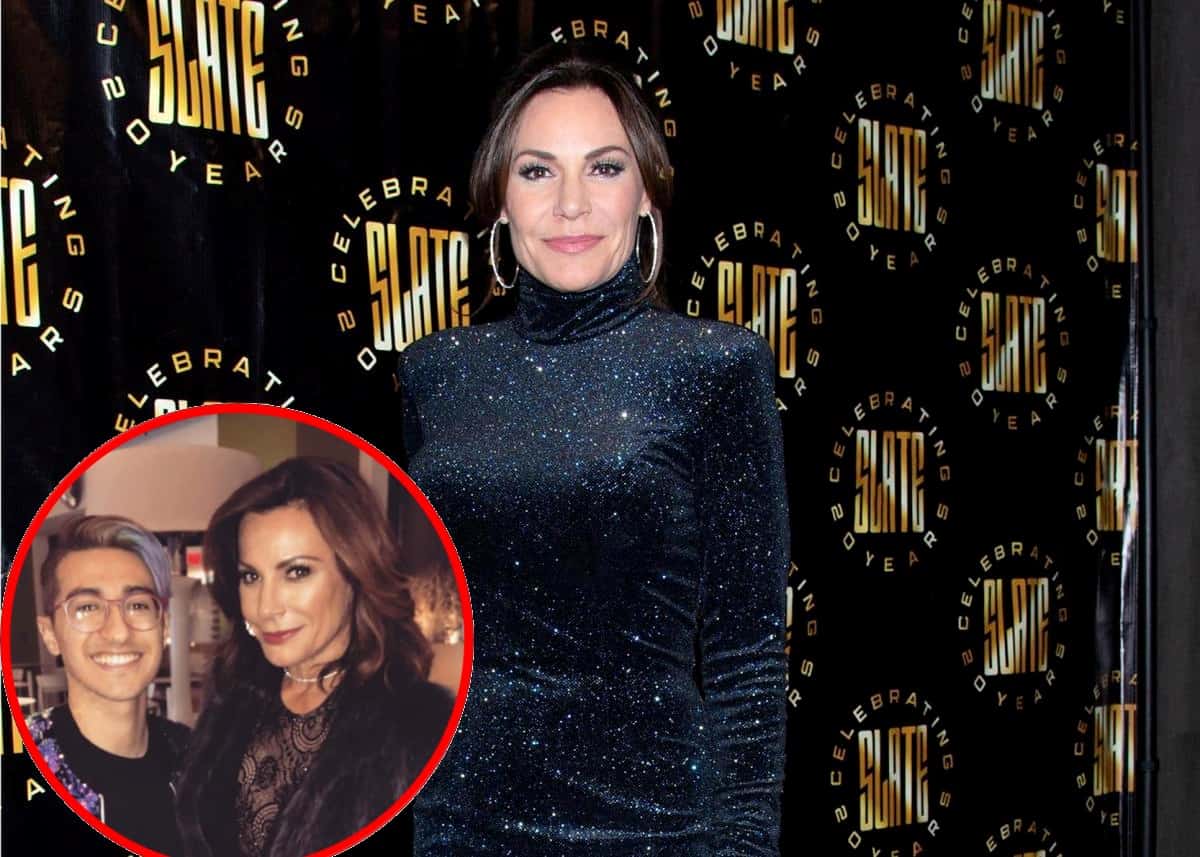 Luann de Lesseps is responding to the recent claims made by her former assistant, Danny Marin.

Following Danny’s claims regarding Luann’s allegedly phony sobriety, which he said was all for show while slamming her as a “nightmare” earlier this week, the Real Housewives of New York City star is labeling Danny as a “disgruntled ex-employee.”

“It’s utterly disgusting that a disgruntled ex-employee would take swipes at me during a global pandemic,” Luann told Page Six on Wednesday. “His timing here speaks volumes considering its been a year since he last worked for me and with the premiere of RHONY season 12 coming up.”

Danny went on a rant against Luann on his Instagram page on Tuesday by sharing a video of himself giving Luann the lyrics to her song, “Feelin’ Jovani,” on the set of her music video and claiming she didn’t give him credit for doing so.

“FUN FACT: I was the only reason why #countessluann knew her lyrics while filming her music video, got dressed in time, had jewelry on, had multiple shoe options, wrangled her Housewife friends,” he wrote. “OH YEAH THAT’S RIGHT, but I didn’t get a credit helping for 18 hours straight filming the #FeelinJovani music video.”

Danny also took aim at Luann in a series of posts on his Instagram Stories.

“All I want to say is sobriety is not a game. Rehab is not a storyline,” he wrote in one.

While it was believed that Luann gave up alcohol after her December 2017 arrest and didn’t begin “drinking responsibly” until after her probation ended in August, Danny suggested she was never truly sober. He said that was made clear when the issue came up at the RHONY reunion last year.

Luann and Danny, who claimed he quit working for Luann twice, were last seen together in a photo shared on Instagram last May.

In one of his other Instagram Story posts, Danny explained why he chose to bring up the issue publicly.

“I didn’t get credit along with every other person who helped on set that day,” he shared. “The tea here is she doesn’t respect people’s hard work.”