Home Real Housewives of New York City News RHONY’s Dorinda Medley Shares if She Still Speaks With Ex-Boyfriend John Mahdessian and Explains Why She Doesn’t Consider Their Split a “Break Up,” Shares Thoughts on Marriage

RHONY’s Dorinda Medley Shares if She Still Speaks With Ex-Boyfriend John Mahdessian and Explains Why She Doesn’t Consider Their Split a “Break Up,” Shares Thoughts on Marriage

by Lindsay Cronin May 25, 2020 57 comments
ShareTweetWhatsappPinterestRedditTumblrMailFlipboard 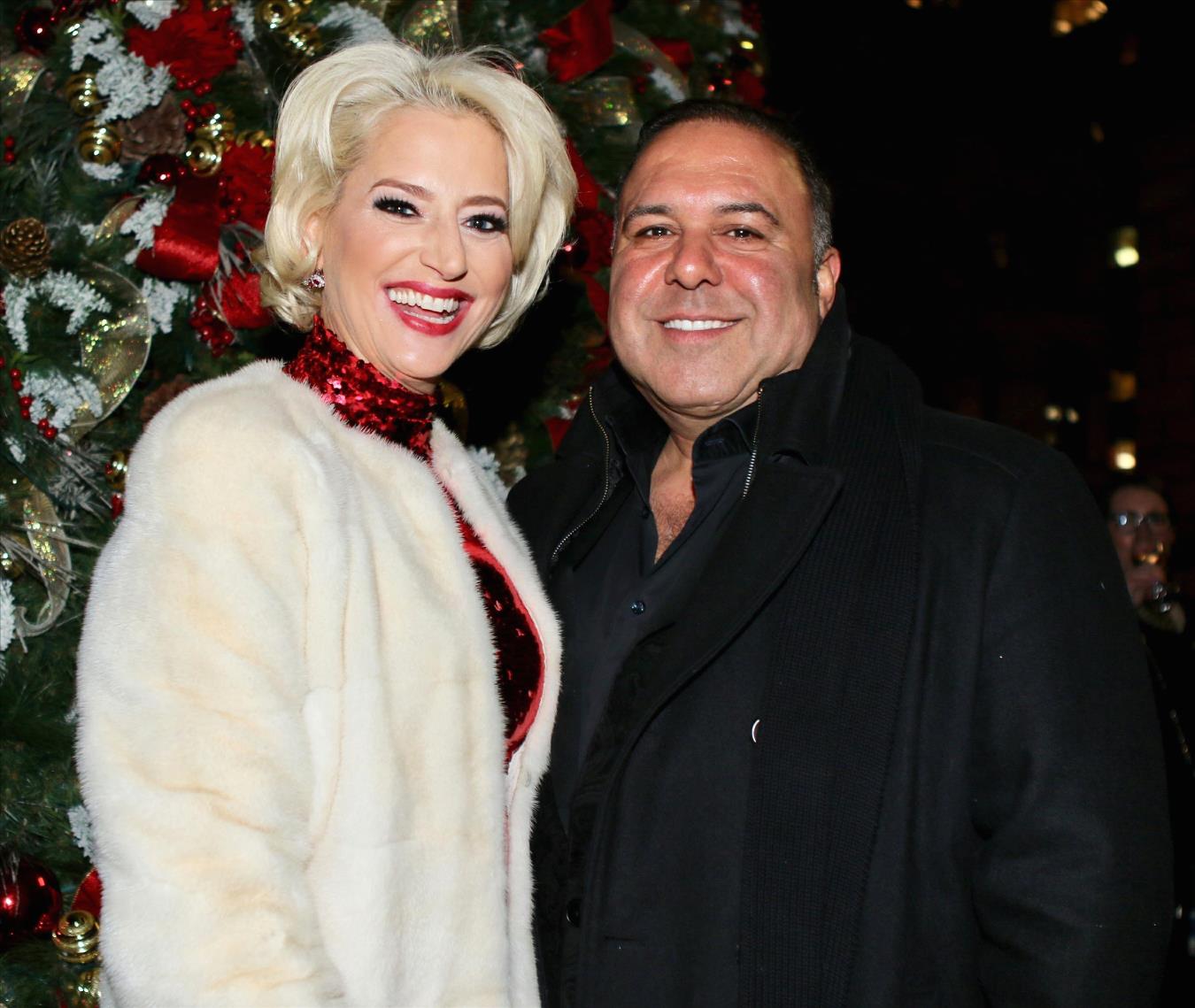 Are Dorinda Medley and John Mahdessian still on speaking terms following their split?

During a recent interview, the Real Housewives of New York City cast member opened up about her current relationship with John, who she split from last year during filming on the show’s 12th season, explained why she doesn’t consider the end of their relationship to be a “break up,” and revealed her thoughts about getting re-married.

“John and I always talk. We’re still very good friends. I call him two, three times a week, here, because once you’re in my life, you’re in for life,” Dorinda told The Daily Dish podcast of where she stands with John on May 23. “I don’t really think you can be with someone for seven-and-a-half years and be like, ‘Oh, I just don’t want to talk to you anymore.’ I get very invested in people in many levels.”

“When someone eats at your table and sleeps in your bed, it’s hard to be like, ‘I don’t want to see you again,'” she added.

Although Dorinda confirmed her split from John during an episode of RHONY earlier this month, she said on the podcast that she doesn’t consider their separation as a “break up” because they aren’t in high school.

“I’m 55. So, we’re not breaking up,” Dorinda explained. “It was a seven-and-a-half-year relationship. It’s not like, ‘I really don’t want to date you anymore.’ We just both realized, and I think women do, that things were changing. I was sort of moving in one direction and John was moving into the other.”

After spending several years living separately from John and knowing they would never get married, Dorinda said she began to question if the relationship was what she wanted.

“One of the things that I realized, I’m really good at saying, ‘Oh, it’s fine we don’t live together,’ ‘Oh, it’s fine we’re not getting married,’ ‘Oh, it’s fine I only see him twice a week.’ But after going through all of this, I was like, ‘What am I doing? Maybe I do want something a little more.’ I don’t know. But this is not feeling right anymore,” she shared.

While Dorinda is never saying never when it comes to a future marriage, she also admitted that she isn’t 100 percent sure that she would want to tie the knot for a third time.

“That’s not a longing for me. My longing now in life is to just be happy… Be a little more selfish,” she said. “Just let things sort of happen as they should be, but really, let them happen.”