Home Real Housewives of Atlanta News REPORT: Yovanna Momplaisir is Returning to RHOA Next Season as Official Cast Member Despite Drama with Nene

by Cynthia Cook May 25, 2020 9 comments
ShareTweetWhatsappPinterestRedditTumblrMailFlipboard 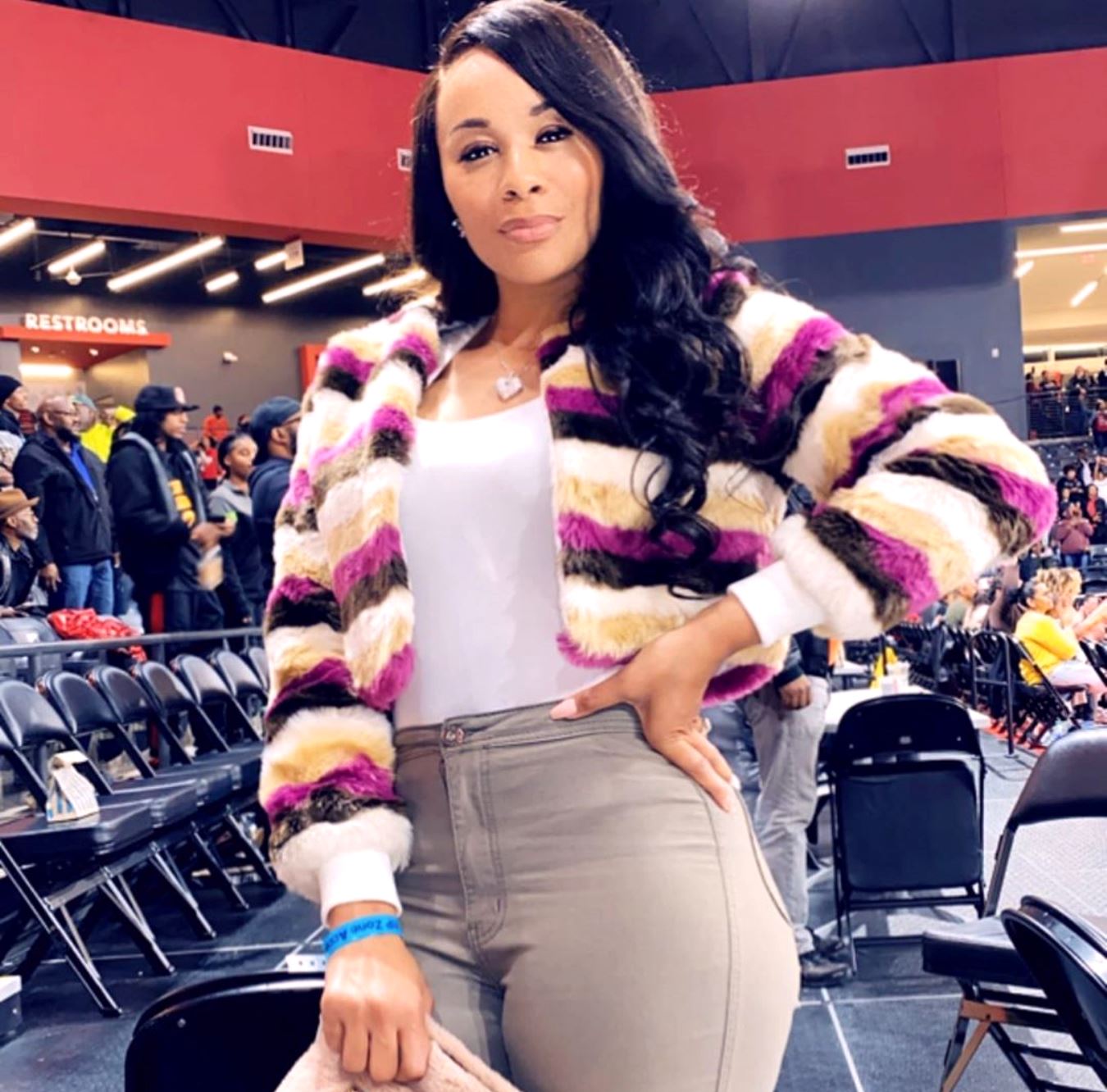 The “snake” of snakegate is slithering her way back to The Real Housewives of Atlanta next season.

Yovanna Momplaisir is reportedly invited on to the cast with the other RHOA ladies for season 13 as contracts went out to the ladies after they finished filming that epic three-part reunion.

Although Yovanna ruffled a lot of feathers this season (and shared some off-screen conflict with Nene Leakes), TMZ reports that producers must have appreciated what she brought to the table since they decided to ask her back.

As RHOA fans can recall, Yovanna, who has appeared as Nene’s friend on the show in past seasons, caused a stir when it was revealed there was a secret recording of Cynthia Bailey allegedly talking smack about Nene behind her back. Everyone scrambled to figure out the culprit, and it was finally revealed that Yovanna was the “snake” of the thereafter dubbed “snakegate” drama.

As for her role in season 13, sources reported that Yovanna’s storyline will continue off the controversy from this season and all the drama it trailed in its wake.

In the final installment of the three-part reunion aired on May 24, Yovanna made an appearance and Nene disappeared, causing many to believe it was because she didn’t want to be exposed. Yovanna admitted to being the “snake” of snakegate, but she confessed that it was Nene who solicited her to snitch on the other ladies and record conversations for dirt. She also said that she never actually recorded anything despite Nene’s demands.

After the reunion finished filming, Nene took to her social media to explain that her reason for leaving the reunion was about being “drilled” on multiple subjects while the other ladies’ drama took the back seat.

The report doesn’t clarify if Yolanda is being brought back as a part-time or full-time cast member.