Home Real Housewives of Beverly Hills News Kyle Richards Admits She Wasn’t Equipped to Handle RHOBH Costars Ganging Up on Her and Shares What Sent Her Over the Edge This Season, Plus RHOBH Live Viewing Thread

by Lindsay Cronin May 27, 2020 376 comments
ShareTweetWhatsappPinterestRedditTumblrMailFlipboard 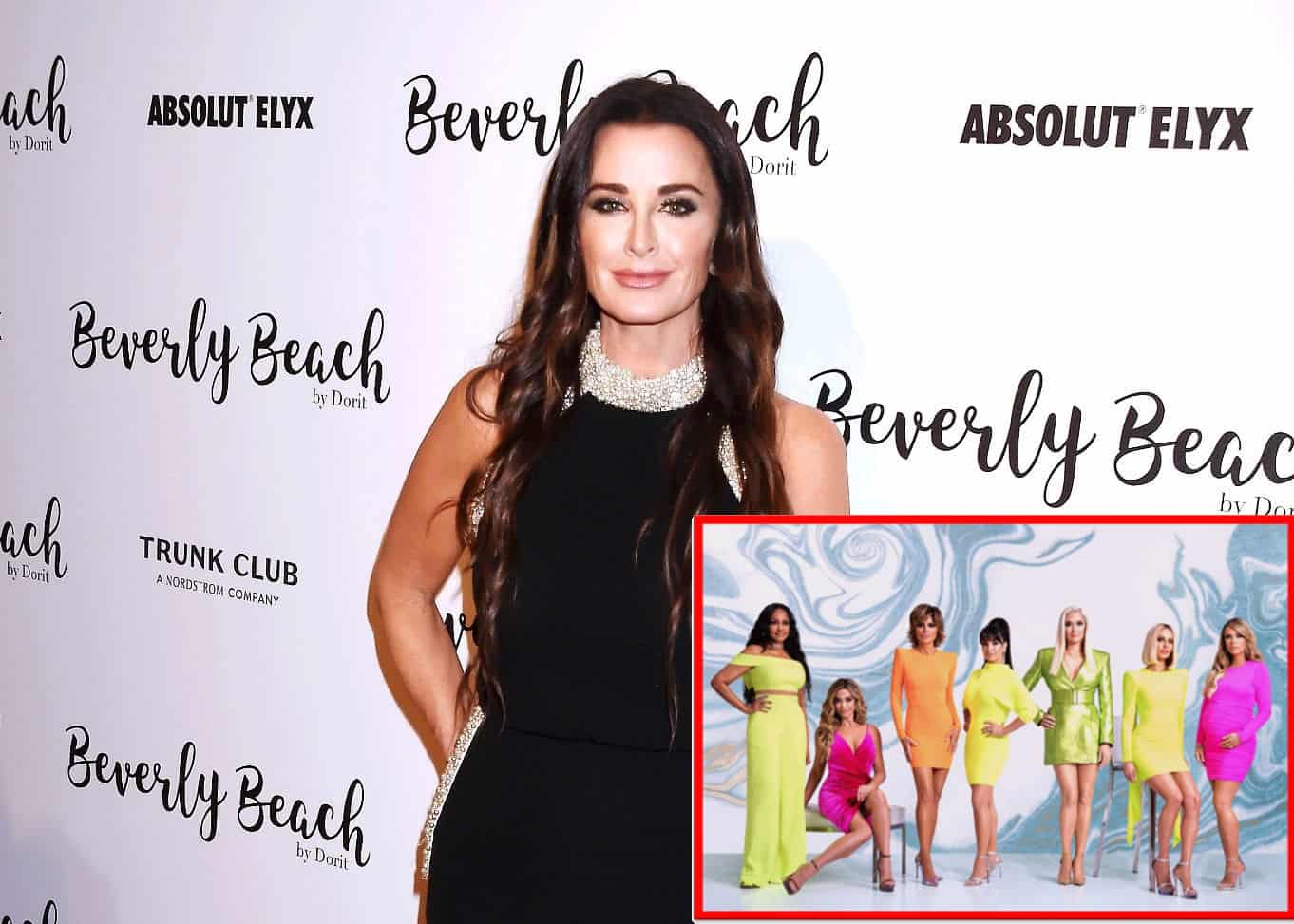 Kyle Richards claims she was sent “over the edge” during filming on the 10th season of The Real Housewives of Beverly Hills.

During an interview this week, Kyle revealed how her drama with Dorit Kemsley resulted in her reaching her boiling point, explained why she wasn’t equipped to deal with the way her castmates ganged up on her, and said why she continues to return to the show, despite the tension she experiences with her co-stars at times.

“That’s what really sent me over the edge,” Kyle told 9Honey Celebrity on May 26 of the moment in which Dorit yelled, “I have a f**king life!”

According to Kyle, she felt Dorit was suggesting that she had more on her plate than other RHOBH cast members as she defended her late arrival to Teddi Mellencamp‘s accountability event several weeks ago on the show.

“I’m like, I’m sorry I have four kids, six dogs, a husband, I was filming Halloween, filming a TV show and had my clothing line. Not saying she doesn’t do anything, but if you’re having your hair and makeup done for three hours, then that’s not the thing to say to me when I’ve just flown in from North Carolina,” Kyle explained.

“I really don’t think someone should sit in a makeup chair and have makeup done every day of their lives,” she added. “I don’t think that’s anybody’s reality.”

As for the way in which her drama with Dorit snowballed into a dinner party feud with Denise Richards, Kyle said the two of them never had issues with one another before.

“She was always very chilled and kicked back, and then I’m seeing a whole other side to her that we never really saw before, so that was a little surprising,” Kyle admitted.

Looking back at their dinner party dispute, Kyle said she felt that everyone was coming for her as she attempted to explain why she was so offended by Dorit and so surprised that Denise didn’t understand where she was coming from.

“I just wasn’t emotionally equipped for that,” Kyle explained. “I wish I could’ve been stronger in that moment, but I was so tired from filming Halloween Kills in North Carolina, then working on my clothing line in New York, and filming Housewives in LA… I was on a plane every other day, and I just wasn’t ready for that. It was overwhelming.”

Although Kyle has gone through a number of ups and downs throughout her 10 seasons on RHOBH, she said she still enjoys the time she spends with her castmates.

“It’s always fun for me to have girl time. “I’m a girls’ girl. I come from a family of all women. I have all daughters. I enjoy that girl time. And that’s probably what keeps me here a whole decade later.”