by Cynthia Cook May 28, 2020 54 comments
ShareTweetWhatsappPinterestRedditTumblrMailFlipboard 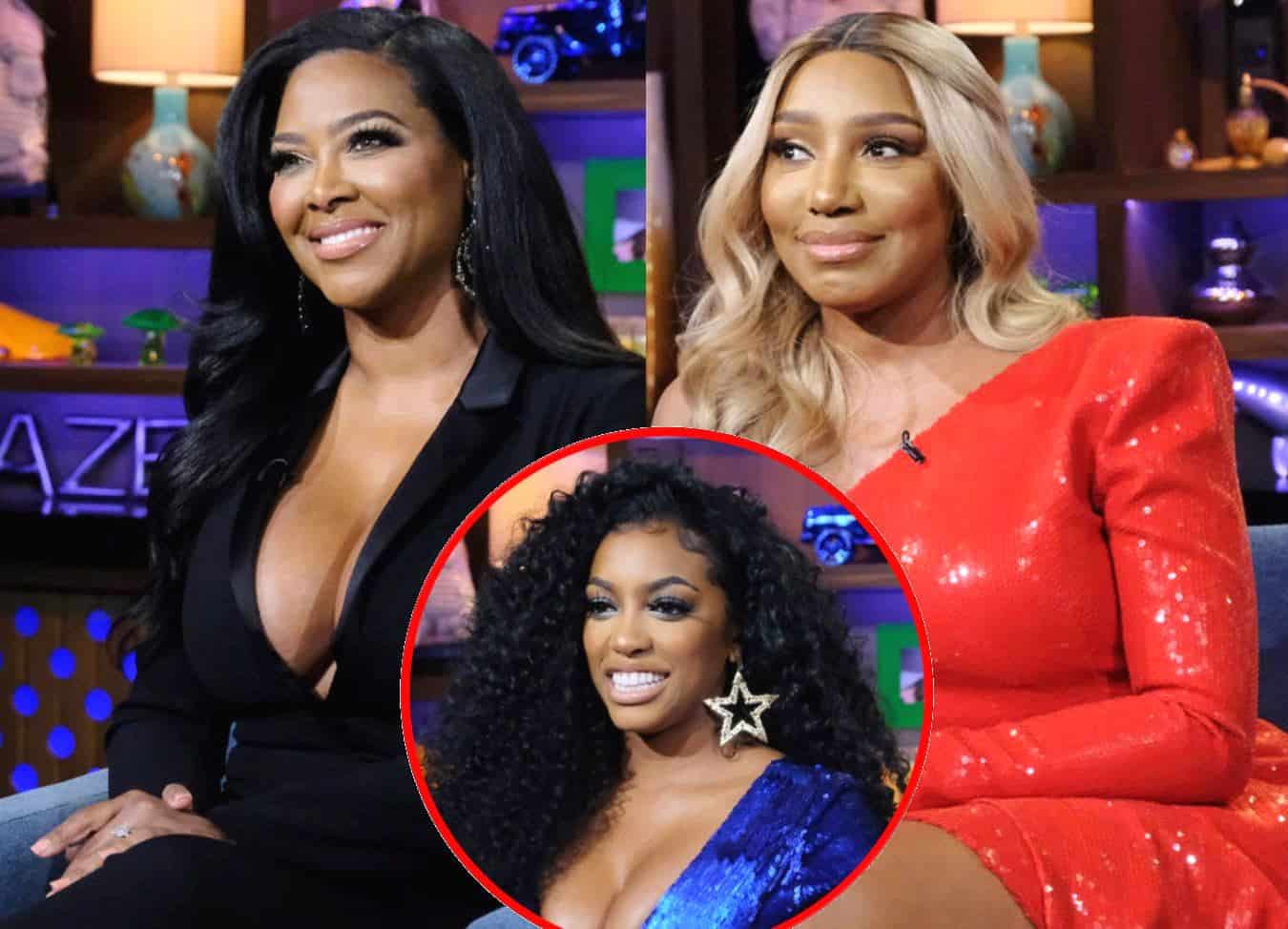 Kenya Moore is confirming multiple reports that have alleged Nene Leakes is having an extramarital affair.

The Real Housewives of Atlanta star shared in a new interview that her co-star — while still married to husband Gregg Leakes — has been allegedly seeing APHIS VS National Veterinary Stockpile Director Rodney White and claims that they’ve been together for a while.

“So many of us knew that she was out with this man constantly being affectionate, and we knew what she was doing on the side,” Kenya told Us Weekly on May 26 after she was asked about the stories recently making the rounds.

“For me it’s like if you’re so comfortable being out in public with someone and kissing them and being just inappropriate — you’re a married woman — so for me, there was nothing that she could tell me about a marriage, because your own behavior with your own husband is not something that I would want to emulate at any point in time during my marriage,” Kenya explained.

A rep for Nene called Kenya out as a “disgruntled housewife” who was “trying to capitalize on Nene’s name and personal life for the sake of publicity,” denying any rumors of the affair.

“[T]o drag [Nene’s] decades-long marriage, family and relationship through the mud on a consistent basis to insinuate anything about my client’s character is sad, confusing, and a despicable PR tactic that we have no interest in contributing to,” the rep noted. “We encourage Kenya to focus on her own marriage and we wish her well.”

On May 25, Page Six named Rodney as the “close male friend” Nene’s been seeing on the side. The haircare mogul maintained the relationship is real, noting how the “open secret” might be kept under wraps by those closest to Nene to protect her.

“I think the people that know are her friends or her confidantes or her partners in crime and I don’t think that they just wanted to be the one to out them,” Kenya stated. “But so many of them, including Housewives from other franchises, are aware of this man, of Rodney White. I’m just not sure if they just didn’t want to be the one to break the news on TV about it, but we certainly have had a lot of conversations about her and this man. They’ve been seeing each other for a very long time.”

In addition to her ongoing feud with Nene, Kenya’s friendship with Porsha Williams took a turn this season as the two went from hanging out together as happy mothers to trading insults at the reunion.

“I was okay with her throwing shade, it was just every single episode,” Kenya shared on Kandi Burruss‘ YouTube show Speak On It. “And then she goes out of her way to try and make Cynthia [Bailey] feel like I’m, like, a horrible person and a bad friend. And then the conversations with Nene like … what have I done to you? I supported you during your entire pregnancy, that’s a fact. Off-camera. I didn’t even have a job. I’m laying in my bed, pregnant, helping you.”

The mother-of-one went on to explain how she could have revealed dirt on Porsha’s fiancé Dennis McKinley, with whom Porsha’s had many rough patches.

“I could have blown her head off about that! I know a whole lot more about that! And I’m like, no … if this man is who she wants and she’s happy with him, then I’m going to be supportive and say, ‘If it makes Porsha happy, then I’m happy,’ because I really did care for the girl,” Kenya stated.

Kenya concluded by calling out Porsha’s reunion behavior, and ultimately, putting their friendship on standby for the road ahead.