Home Real Housewives of Orange County News Tamra Judge Questions if Shannon Beador Was Ever Her True Friend and Says She Wasn’t There For Her After RHOC Exit, Admits She ‘Doesn’t Want to See’ Her New Friendship With Kelly 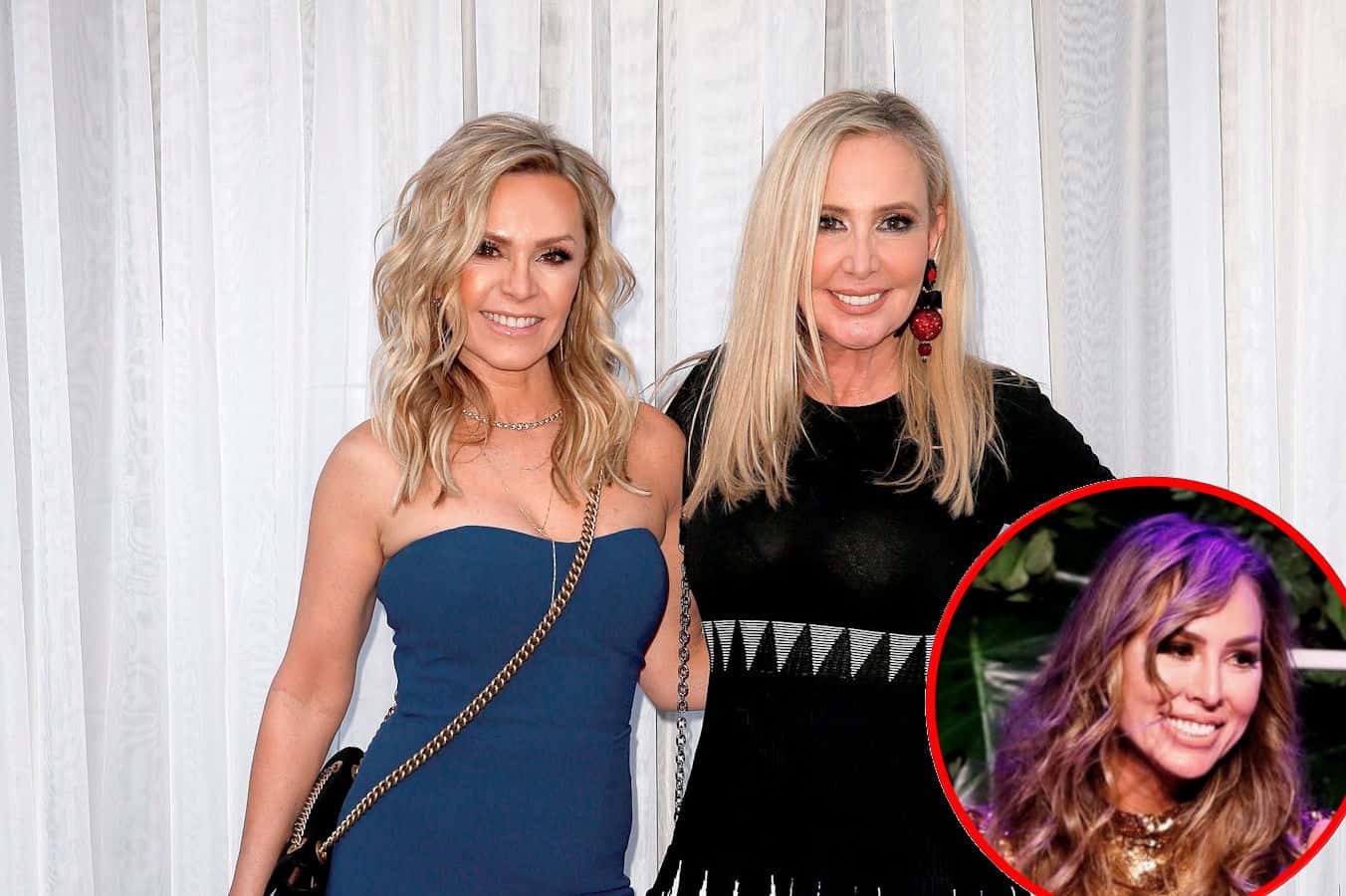 Ever since her exit from The Real Housewives of Orange County, things have been rough between Tamra Judge and her ex-BFF Shannon Beador.

The two, who were a signature part of the “Tres Amigas” with Vicki Gunvalson, seemed to have fallen out recently, with Tamra noting how Shannon doesn’t return her calls.

“We did talk after I announced [my departure],” she noted. “Normally we would talk several times a day, every single day. And if I didn’t call her or call her back right away, she’d be like, ‘Where are you? How come you haven’t called me?’ And then, all of a sudden, I don’t hear from you and then it’s been a week and I would call her and go to voicemail.”

The Vena CBD owner explained how the two haven’t spoken since they last discussed Tamra’s exit from the show and how she feels somewhat betrayed after being there for Shannon through a difficult time in her life.

“I think one of my last text messages to her … we had finally connected and talked for an hour and I’m like, ‘Thank you so much for talking to me’ and I’m like, what the hell am I doing? I’m like thanking her for talking to me? I used to get up in the middle of the night and take her calls and walk out of restaurants and take her calls when she was going through a hard time,” Tamra remarked. “To me, I’m just hurt. I’m really hurt. And Vicki is, too. And Vicki even asked her, ‘Are you my real friend? Are we gonna continue to be friends after I’m not gonna be on?’ and she was like, ‘Yeah, yeah, of course.'”

In light of Vicki’s recent statements about it feeling like Shannon ditched her once she stopped filming, Tamra had to wonder if the two were only on-screen friends.

“I would hate to think that. I don’t know,” she said. “There’s been times where I’m like, you know what? I’m just gonna send her a text message or something. And then I’m like, but wait … why isn’t she reaching out to me?!”

Tamra further explained how Shannon not being there for her during the “hardest” time in her life is the most painful part of it.

“That’s what hurts. I just want my friend there,” she said. “When you’re used to talking to somebody every single day and then all of a sudden it’s every week, then once every two weeks and I’m like… what’s going on?”

The CUT Fitness owner also discussed her recent unfollowing of Shannon, noting how she was definitely upset Shannon was hanging out with Kelly Dodd, but also that because of her no longer being on the show, she’d rather not see what the current RHOC ladies were up to.

“That’s one reason I unfollowed her. It’s just because I don’t wanna see it,” she said. “I knew that she was probably going to have to become friends with her in some way and I just didn’t wanna see it. She had told me when they first started filming like, ‘The odd thing is I only have a connection with Kelly only because she’s been on the show longest with me.’ And I’m like, yeah, I kinda figured that was gonna happen.”