Home Real Housewives of New York City News Elyse Slaine Says Ramona Would Rather Have Bethenny Back Over Leah on RHONY, Reveals What’s at the Core of Ramona’s Issues With Bethenny

Elyse Slaine Says Ramona Would Rather Have Bethenny Back Over Leah on RHONY, Reveals What’s at the Core of Ramona’s Issues With Bethenny 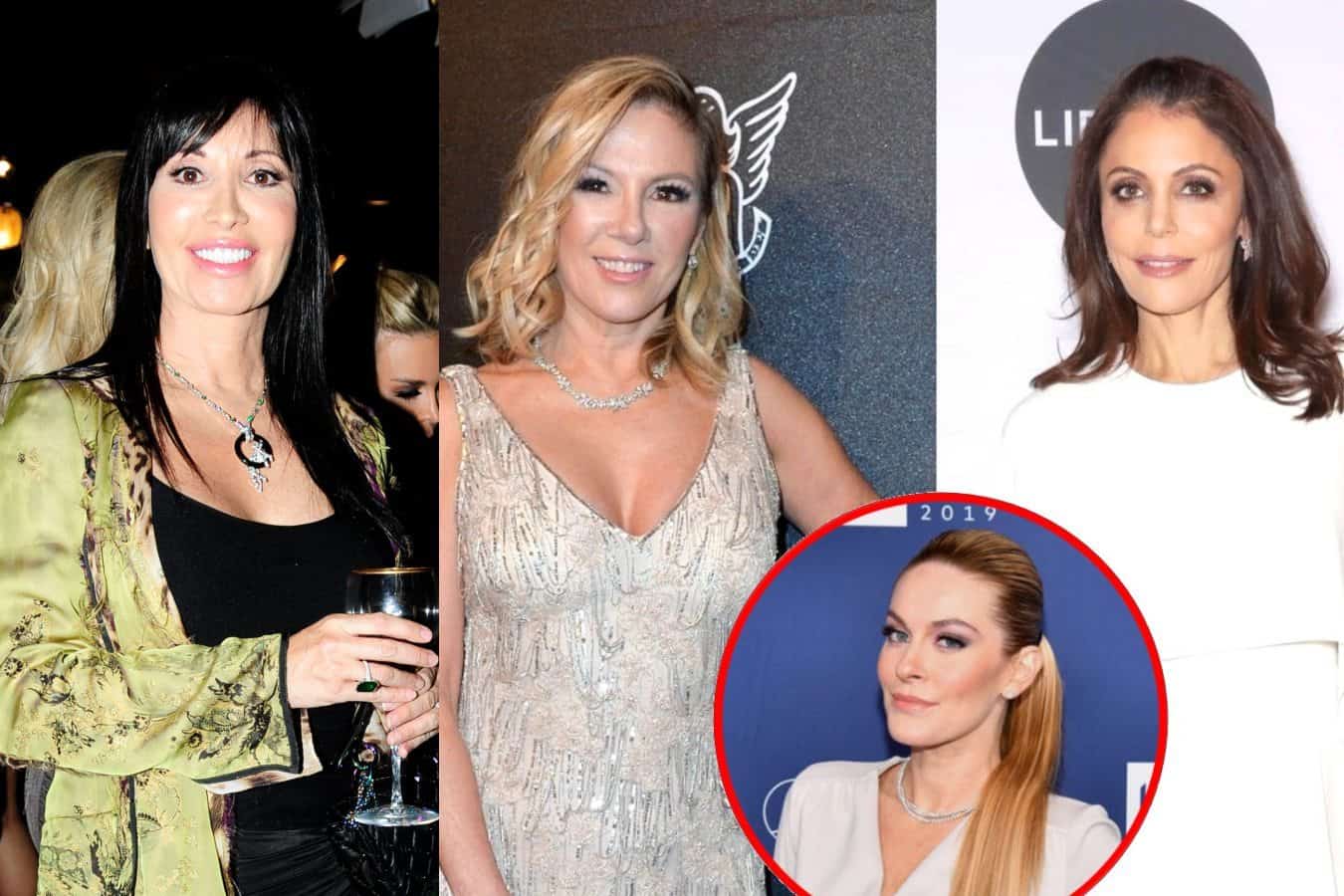 Elyse Slaine knows Ramona Singer had “real problems” with Bethenny Frankel, but is she missing her now that Leah McSweeney has been added to the Real Housewives of New York City cast?

During a recent podcast appearance, Elyse explained Ramona’s issues with Bethenny before sharing her thoughts about Bethenny’s potential return and reacting to rumors claiming Ramona pooped herself during the cast’s trip to Rhode Island.

“I know that Ramona had real problems with Bethenny because I think she thought Bethenny had no boundaries and would say and do anything. And now, I think Ramona would beg to trade Leah for Bethenny to come back,” Elyse said on the Behind the Velvet Rope with David Yontef podcast.

According to Elyse, Bethenny and Leah both have strong personalities. If they were ever featured on RHONY at the same time, there would likely be an “interesting dynamic” between them.

Elyse went on to say that while no one stood up to Bethenny and appeared to be downright afraid of her during her time on the show, Leah has no fear and would likely go head-to-head with her if it came to it.

“I’d love to put these two in a boxing ring,” Elyse joked.

Although Leah may not be afraid of her RHONY co-stars, Elyse made it clear that she is not an instigator.

“She reacts. So when you show Leah love and understanding, she gives it right back. But Leah is a good mirror. So, when you give Leah a hard time, hell has no fury,” Elyse explained.

As for the rumors regarding Ramona’s alleged bathroom mishap, Elyse refused to confirm or deny whether it actually happened.

“Regardless of where I am with Ramona right now, I won’t get into that,” she stated.