Home Vanderpump Rules Vanderpump Rules’ Charli Says Jax is Only Mean to Her Because He “Wants to Bang” Her and Talks Being Blocked by Show OGs, Plus Jax Shades New Cast Members

Vanderpump Rules’ Charli Says Jax is Only Mean to Her Because He “Wants to Bang” Her and Talks Being Blocked by Show OGs, Plus Jax Shades New Cast Members 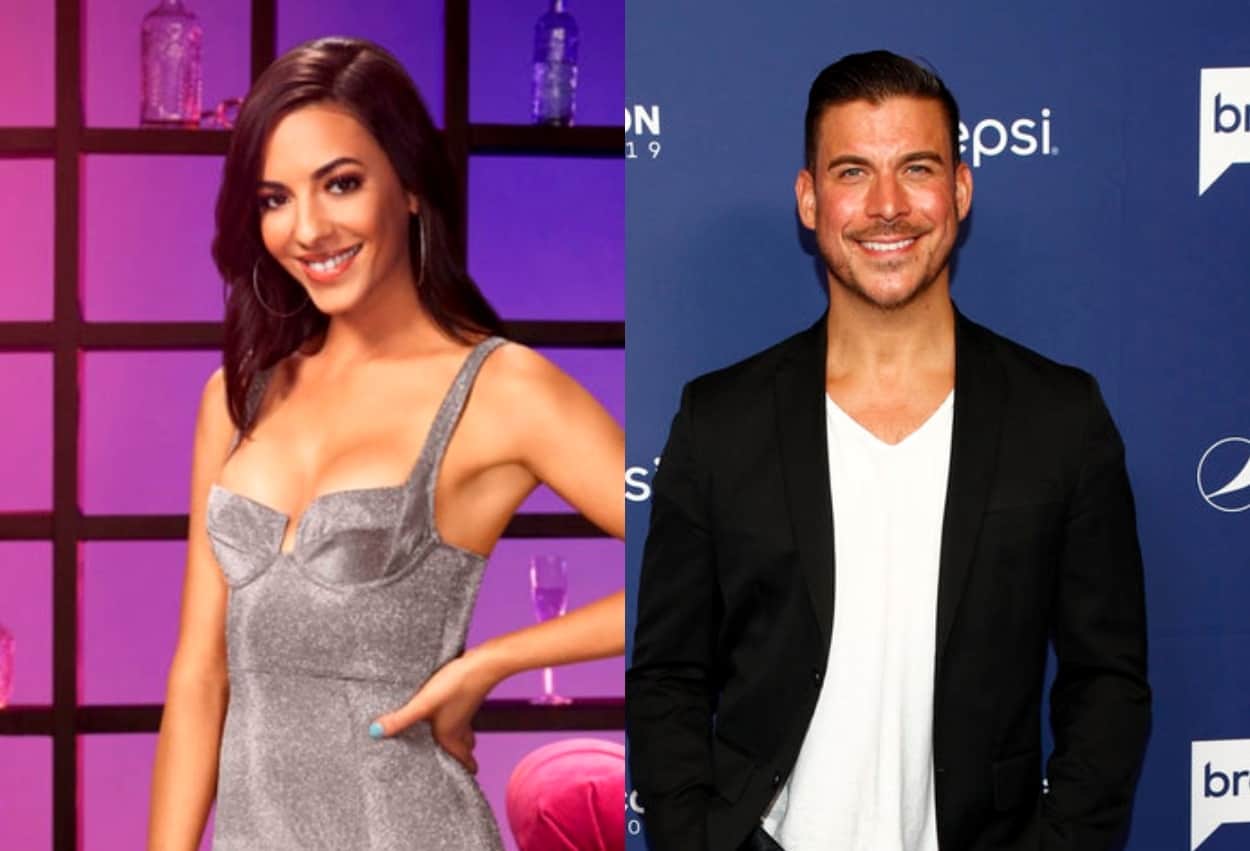 Charli Burnett believes Jax Taylor is only mean to her because he wants to sleep with her.

In addition to suggesting Jax bullies her because he wants to “bang,” the Vanderpump Rules newbie slammed him for lying to his wife, Brittany Cartwright.

“All of those people, the OGs, the old grandpas, have blocked me on social media but yet drag me and talk about me nonstop. And when I see them in person, [lips are zipped shut],” Charli explained of her co-stars on this week’s Pump Rules: After Show.

After accusing her co-stars of dragging her, Charli shaded Jax for being “closer to [her] dad’s age” before revealing what she believes is the real reason behind his issues with her.

“Jax is only mean to be because he wants to bang me. If Jax could f**k me, he’d f**k me. He would,” Charli said. “It’s like the guy in high school who bullied you because he couldn’t be with you. That’s what’s happening here. And it’s like, dude, you have a great wife.”

As Pump Rules fans well know, Jax was seen lying about his supposed boredom at the Miami strip club where he and his co-stars celebrated his bachelor party last year and Charli isn’t letting him forget it.

“You’ve already embarrassed yourself on national TV. You lied about strippers. From what I’ve been told, you stole sunglasses from a f**king store. Get it together. You are a moron,” she added.

In his own segment of the Pump Rules: After Show, Jax made it clear that he is not a fan of Charli and the other new cast members.

“I don’t like them. I don’t like anything new. I don’t know them. I’ve maybe spoken one word to all of them,” he revealed.