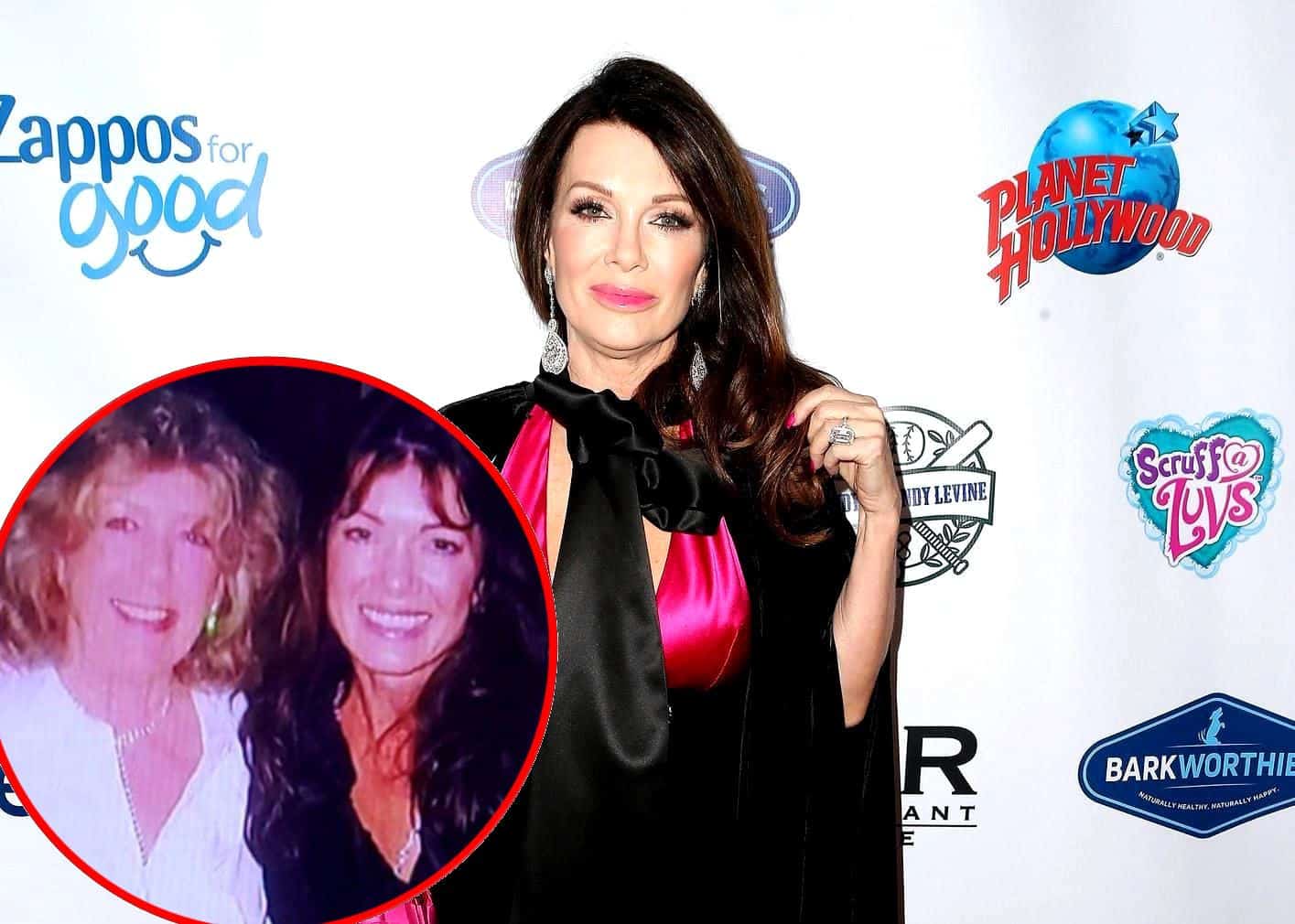 Lisa Vanderpump is remembering her late mother, Jean Vanderpump, a year after her death.

The former Real Housewives of Beverly Hills star shared a touching photo to her Instagram to pay tribute to her mom amid a world in chaos (a Vanderpump Rules world in chaos, too).

Year ago today, what a sad year it’s been. Let’s live and learn.🙏🏼💕

What a sad year it has been for Lisa, with Jean dying in June 2019 at age 84 in England just over a year after the shocking death of her brother Mark Vanderpump from an alleged drug overdose.

It was that same month that Lisa made the decision to leave The Real Housewives of Beverly Hills after nine seasons on the show.

“I made the decision to leave. It was a very difficult year for me, personally and professionally,” she told Us Weekly at the time. “I had wonderful things happen this year, opening up and TomTom and the cocktail garden in Vegas. The Housewives, it’s just, it’s emotionally too difficult to deal with.”

The post about her mother comes just a week after Lisa issued a public statement over the abrupt and core-shaking firings of longtime Pump Rules cast members Stassi Schroeder and Kristen Doute as well as newbies Brett Caprioni and Max Boyens.

“As we’ve seen such devastating sadness that has played out globally, we all have a part to play to create a kinder, more just society,” Lisa wrote in the post, echoing her current sentiment. “My hope is for this generation to treat each other with respect and humanity, and realize that actions have; and should have, consequences.”