Home Vanderpump Rules Tom Sandoval Reacts to the “Crazy” Firings of Stassi Schroeder and Kristen Doute From Vanderpump Rules and “Changes” to Show as He Travels Home to St. Louis to Help Local Businesses

Tom Sandoval Reacts to the “Crazy” Firings of Stassi Schroeder and Kristen Doute From Vanderpump Rules and “Changes” to Show as He Travels Home to St. Louis to Help Local Businesses 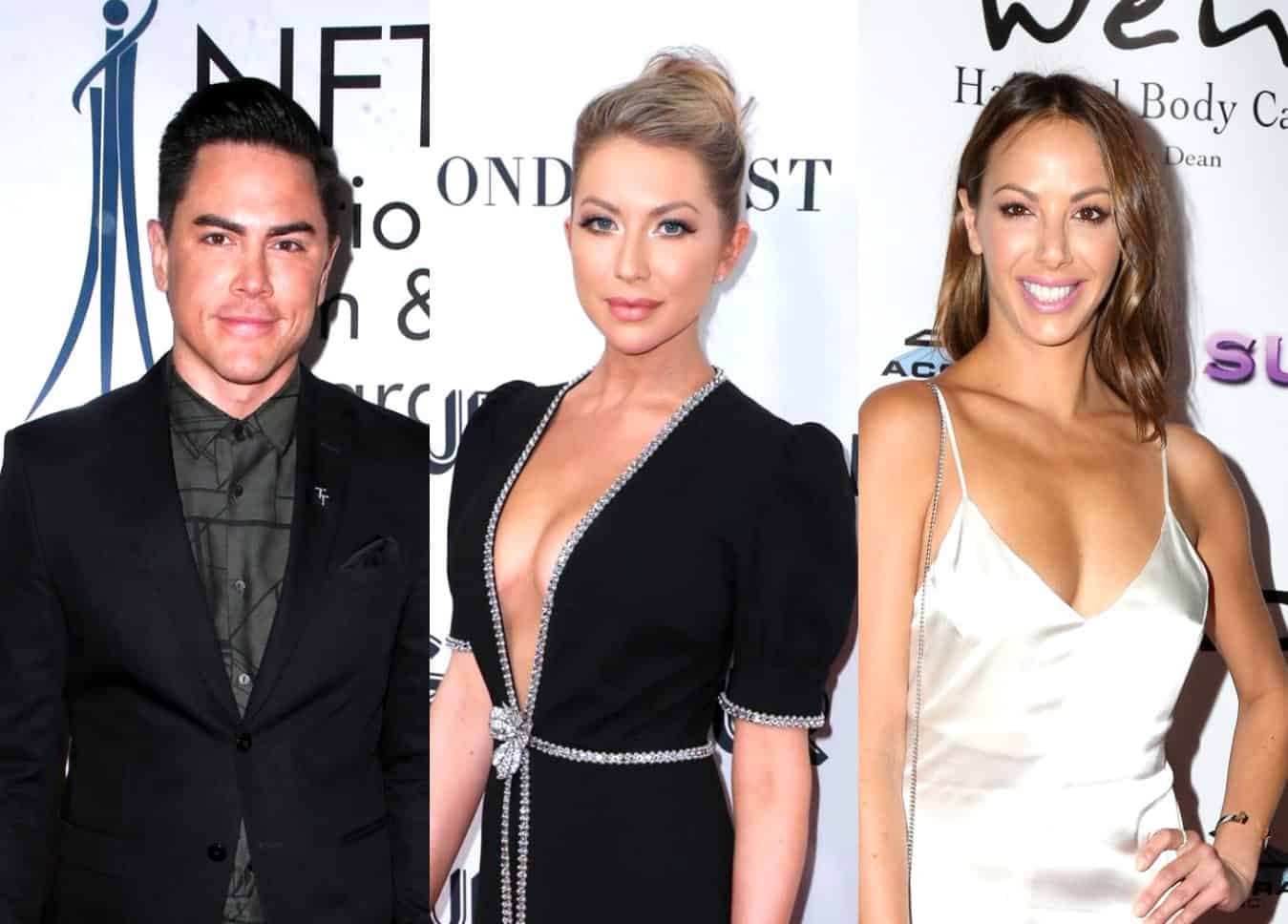 Tom Sandoval is speaking out for the first time about the recent firings of his Vanderpump Rules co-stars, including Stassi Schroeder, Kristen Doute, Max Boyens, and Brett Caprioni.

After traveling to his hometown of St. Louis after participating in a number of Black Lives Matter protests in Los Angeles, Sandoval admitted that the Bravo reality series will be a lot different after his castmates’ exits before revealing how he’s been spending his time since arriving home to Missouri.

“It’s crazy, it definitely changes things and honestly we’re just going to have to wait and see what happens,” he said when asked about the firings during a June 24 appearance on KMOV’s News 4.

While Sandoval has been filming in the days since he left L.A., he hasn’t been filming scenes for Pump Rules season nine. Instead, he’s currently working on a passion project he hopes will raise awareness for the businesses that have been hit hard by the coronavirus pandemic.

“I love repping my hometown. You know I’ve lived out in LA for 15 years. I’ve lived in Chicago, New York, Miami. But you know what? You never forget where you came from and you should always come back home and show love and reconnect,” he explained.

“I’m thinking, you know, I’m a famous bartender. I can at least use my platform, my social media following to just drive awareness, visibility to these places,” Sandoval continued.

During his trip to the Midwest, which was his first trip since the pandemic began, Sandoval visited the Ferguson brewery, Hollylou, and the Silverleaf Lounge, where he got behind the bar and served drinks.

Sandoval also offered some financial support to Hollylou by purchasing the owners a new refrigerator for their venue.

Stassi, Kristen, Max, and Brett were fired from Pump Rules earlier this month due to allegations of racist behavior.