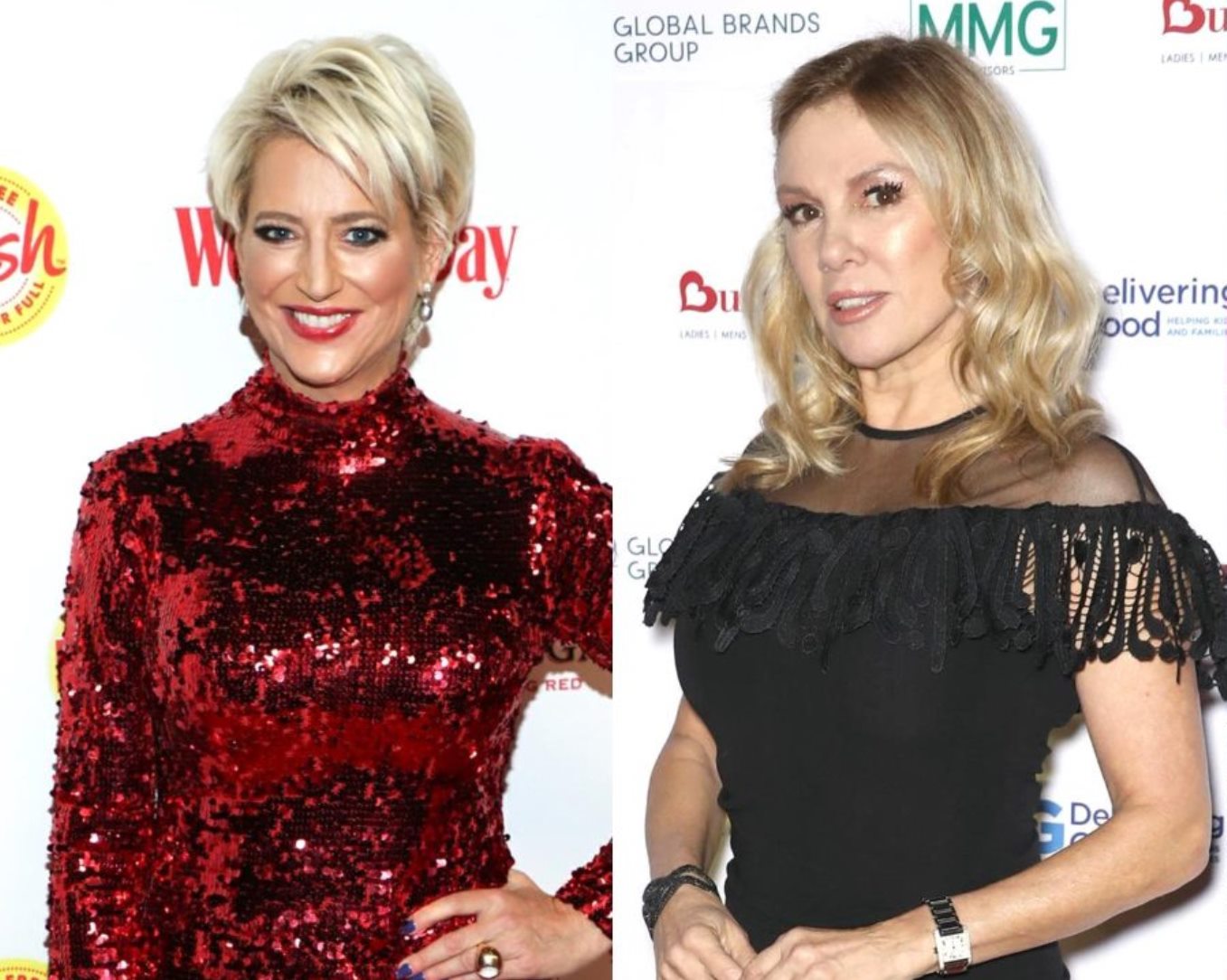 The Real Housewives of New York City star Dorinda Medley took to Twitter to call on her co-star Ramona Singer  to get “tested ASAP” for COVID-19.

On Friday, news broke that Kimberly Guilfoyle, former FOX News reporter and girlfriend of Donald Trump Jr., had tested positive for the coronavirus. And it just so happens that Kimberly was in attendance at a Hamptons party last week, which was also attended by Ramona.

“Anyone that attended Joe Farrell’s packed Hamptons party last week should get tested ASAP including @ramonasinger,” Dorinda tweeted on July 4, along with a news article from the NY Times which confirmed Kimberly tested positive on Friday, July 3, after arriving in South Dakota with Don Jr. in anticipation of attending a fireworks event where the president was going to speak.

Before news of Kimberly’s positive test became public, sources had told Page Six that Ramona was in attendance at the June 27 Hamptons party. A source close to Don Jr. also told the outlet that he and Kimberly were there but only for about an hour or so. The party reportedly had about 100 people in attendance who were mostly mask-less.

Oddly enough, before the latest update about Kimberly’s positive test, Dorinda tweeted out a link to the Page Six story on June 30, writing: “Not sure why everyone thinks this is a joke. Did the last three months not happen? Go back to Florida where the numbers are spiking again, don’t bring it here where we’ve been doing the hard work.”

Not sure why everyone thinks this is a joke. Did the last three months not happen? Go back to Florida where the numbers are spiking again, don’t bring it here where we’ve been doing the hard work. https://t.co/tfQ7Iezj7y

Last week, Ramona gave an exclusive story to PEOPLE in which she claimed that both she and her daughter, Avery Singer, had tested positive for Coronavirus antibodies as she suspected they might have caught the virus a few months back. She claimed to the outlet that she had donated plasma in hopes of helping others who are sick with the virus.

After that report was published, Dorinda, along with Leah McSweeney and Luann de Lesseps, expressed skepticism at Ramona’s claims.

RAMONA SUGGESTS BRAVO’S EDITING HER TO LOOK LIKE A VILLAIN!

As for Ramona, she has yet to publicly respond to Dorinda’s tweet. The ladies have been feuding both on and off the show after Dorinda accused Ramona of not supporting her during her break-up and only pretending to care about her on camera. Ramona in turn has accused Dorinda of being a negative influence on her.