Kristen Doute Says Lisa Vanderpump Hasn’t Reached Out Since Firing From Vanderpump Rules, Reveals What Andy Cohen Told Her in a DM, Does She See a Possible Return to Show? 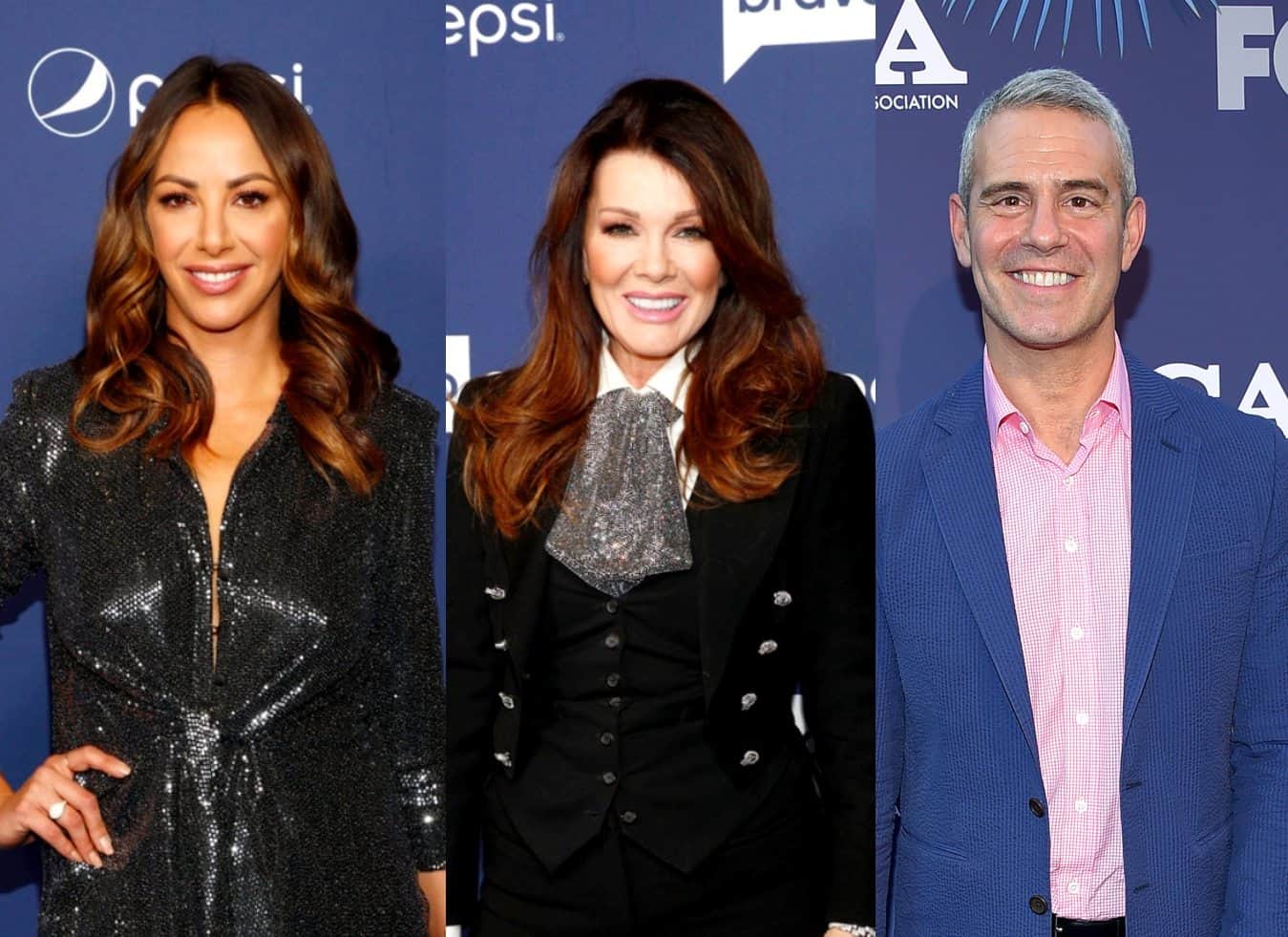 Kristen Doute did not hear from her former boss, Lisa Vanderpump, after being fired from Vanderpump Rules in June.

While chatting with Dax Holt and Adam Glyn on their podcast earlier this week, Kristen confirmed Lisa never reached out before revealing what she was told by Andy Cohen in a DM. She also applauded her boyfriend of the past several months, Alex Menache, for supporting her throughout her heartache.

“Lisa… nope. Not at all,” Kristen confirmed on Hollywood Raw after being asked about her potential communication with the ex-Real Housewives of Beverly Hills cast member.

Although Lisa has not reached out, Kristen did receive a message from Andy, who expressed his support for Bravo’s decision to cut ties with Kristen, Stassi Schroeder, Brett Caprioni, and Max Boyens, due to allegations of racism shortly after it was announced.

“Andy DMed me and said, ‘Hang in there.’ I don’t know why [Lisa hasn’t reached out]. Your guess is as good as mine,” Kristen explained.

“I love Andy. It was sad that he supported the firing of us but I’m not angry with anyone for their opinions,” she added.

According to Kristen, she doesn’t believe that a return to Pump Rules is possible but hopes she and her ex-castmates will eventually be able to return to television and show viewers that they’ve learned from their mistakes.

“I think I have a lot to say. I think I have a lot of value to bring into entertainment,” she shared. “I would like to hope that I just have to do what I’m doing now, doing better, keep talking, keep learning, and just become me again and feel like I’m allowed to have a voice but to use the voice for good and for entertainment. And hopefully one day, people’s opinions will change, through action.”

After telling the hosts that she definitely feels “like sh*t” when she goes through hard moments due to her firing, she revealed that she has plenty of support from her loved ones.

“My boyfriend Alex is 100 percent my support system, every single day of my life, and all of the OG cast members from Vanderpump Rules, all of my best friends have been super supportive, my family back home, everyone has been really awesome,” she admitted.

Kristen then said that while she does deal with haters from time-to-time on social media, she has also received plenty of support and love.

“Everyone on social media that has been really supportive in wanting me to do better and wanting me to still succeed I appreciate so much because I think that’s the hardest part… the people that want to see me fail from this mistake,” she explained.