Home Real Housewives of New York City News Bethenny Frankel Addresses Potential Return to RHONY, Says Fans Want Her to “Save the Show” and Seemingly Shades Bravo for Poor Production, Plus She Says Andy Prompted the Idea for Her Podcast

Bethenny Frankel Addresses Potential Return to RHONY, Says Fans Want Her to “Save the Show” and Seemingly Shades Bravo for Poor Production, Plus She Says Andy Prompted the Idea for Her Podcast 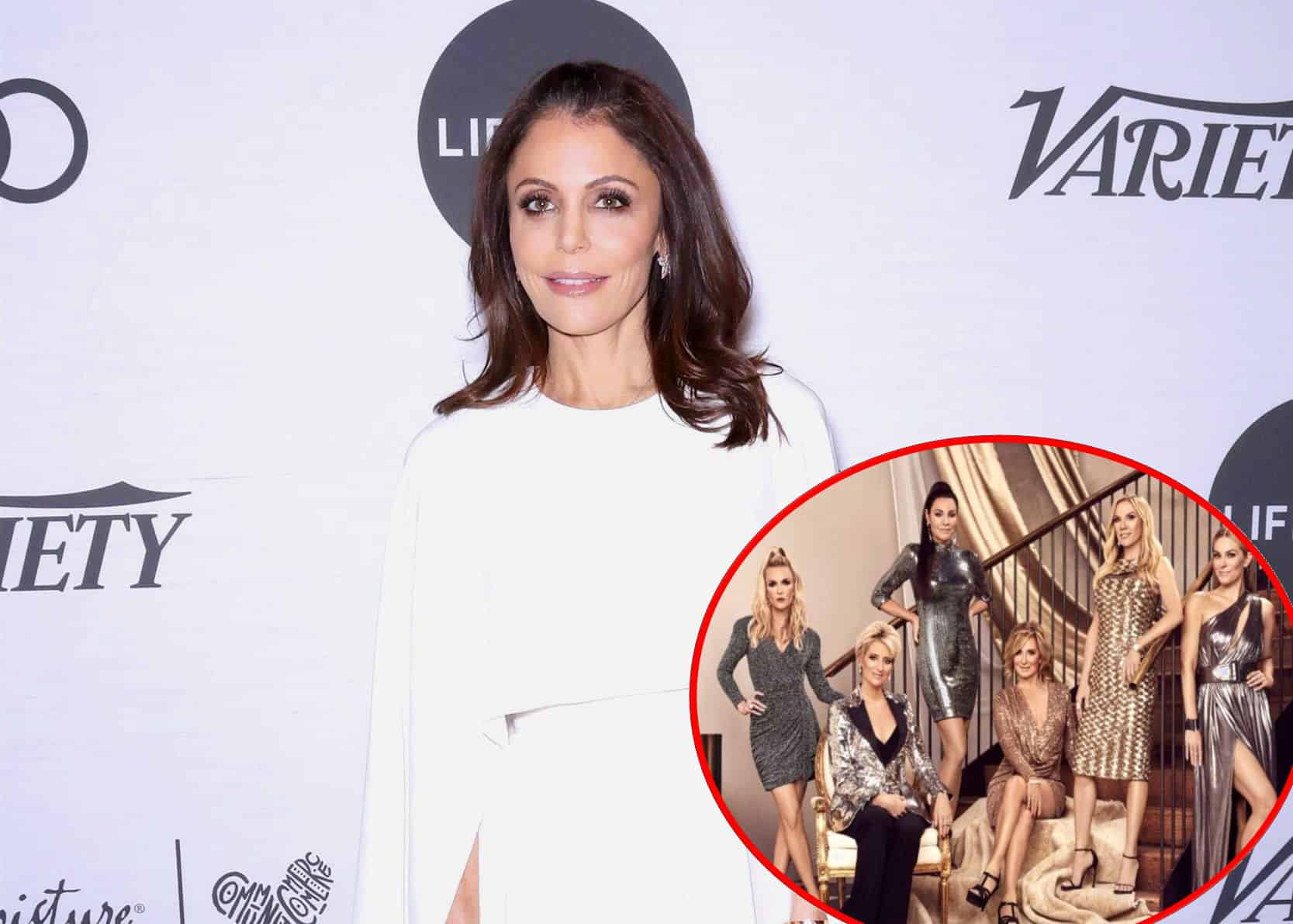 Bethenny Frankel is sharing her thoughts about making a potential return to The Real Housewives of New York City cast.

During a new interview, Bethenny revealed fans of the Bravo reality series are calling for her to “save the show” before seemingly shading the network for lacking quality and giving credit to Andy Cohen for suggesting the idea for her new podcast.

“There have been a lot of questions about that,” Bethenny told Fortune on July 25. “I’m humbled by the threads and the comments. I honestly am stunned, I haven’t been watching. I saw the first episode and part of another one, so I don’t know what’s going on there.”

“I read comments that people say to me, ‘Please come back,’ and ‘Please save the show,’” she shared. “It’s all flattering, and I wish the girls well. I’m doing other things though, and I just don’t know how that really would fit into my life as is. I like getting more and more behind the camera.”

In addition to her upcoming show on HBO Max, The Big Shot with Bethenny, Bethenny also has another show she will be producing and multiple ideas for series that she and her team are currently in the process of pitching.

Speaking of the new network she’s working with, Bethenny described HBO Max as “legitimate” before saying that she had never worked with the level of production and caliber and “attention to detail and standard” that they have.

“I hadn’t worked with that. I’ve worked in TV production with a lot of different people, and it’s just several notches above,” Bethenny explained, adding that other networks, who she did not name, focused on “quantity over quality.”

“It feels like it’s an elevated quality of programming, and you can see by what they’re airing that they’re really taking care. By the choices they’re making, you can tell it’s a curated collection, and that makes me feel really special because it’s not a chop shop, and it’s not like there’s one look for every single show on their whole network,” she continued.

As for her new podcast, Bethenny said Andy, who she recently reunited with in The Hamptons, gets all the credit.

“[He] was the one who was like, ‘Oh, my God, you need to do a podcast. It’s what you’re meant to do, born to do. I’m good, but you’re better,'” Bethenny recalled. “I don’t agree with that, but I don’t listen to him on the radio, so I wouldn’t even know. And I don’t mean that as a negative thing; I just don’t listen to a ton of radio or podcasts. So he urged me.”