Home Real Housewives of New York City News Bethenny Frankel Responds to Fans Who Want Her Back on RHONY, Reacts to Show Being Called “Unwatchable Chaos,” Plus She Shares New Podcast Venture “Just B”

Bethenny Frankel Responds to Fans Who Want Her Back on RHONY, Reacts to Show Being Called “Unwatchable Chaos,” Plus She Shares New Podcast Venture “Just B” 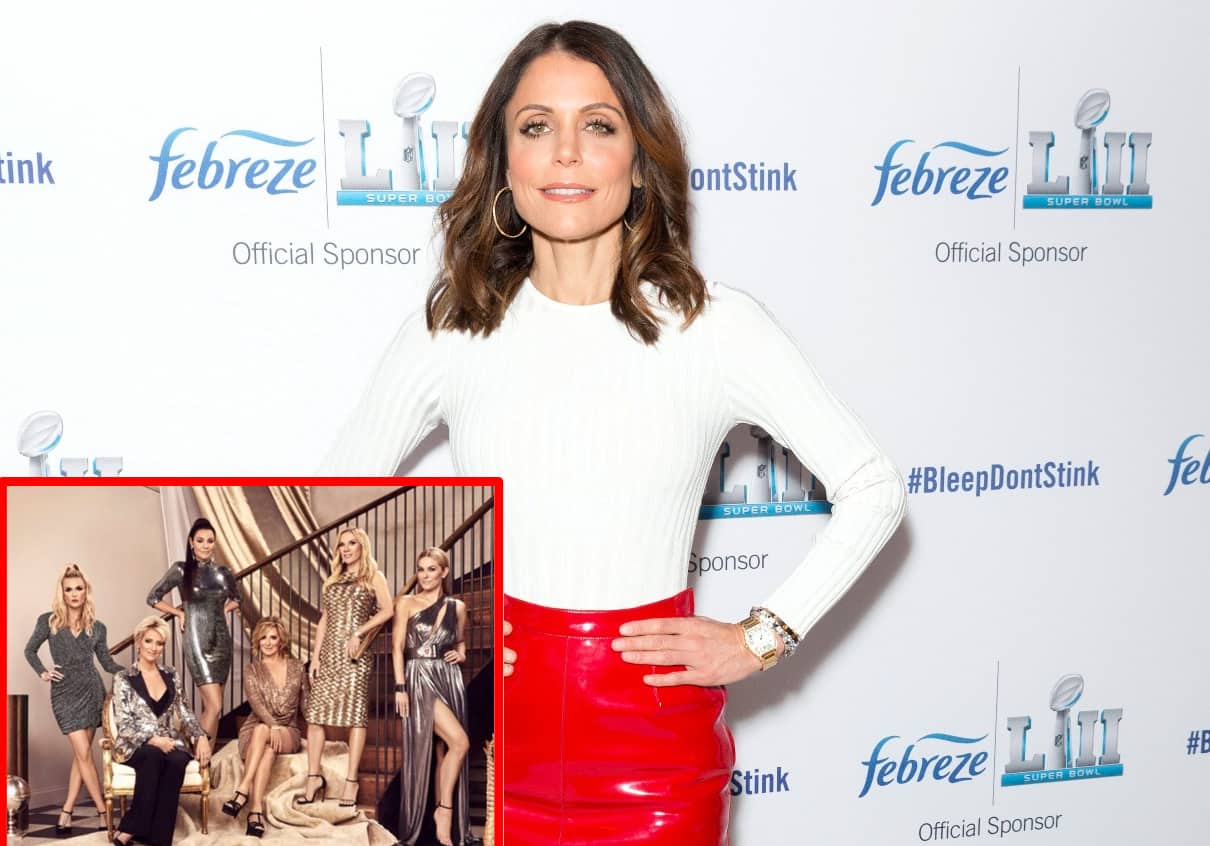 Bethenny Frankel is responding to fans who have a few thoughts about her absence on this season of The Real Housewives of New York City.

The former RHONY star took to her Twitter in June to retweet and send comments to certain fans who shared their grief over her no longer being on the show. She also thanked others who said how much they wanted her back.

Bethenny quote-tweeted a fan who described the show as “unwatchable chaos” with the disappointed emoji “????.” 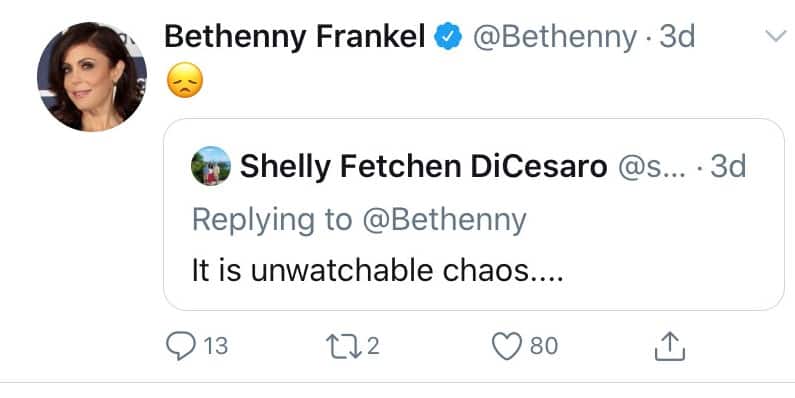 “Bethenny please come back #RHONYC,” another user tweeted. Bethenny replied, “What is happening this am?” as she was seemingly awakened by fans tweeting at her after a dramatic episode.

“So how much are they going to use @Bethenny in the flashbacks while the casts [sic] says they are better off without her #RHONY,” one user commented. 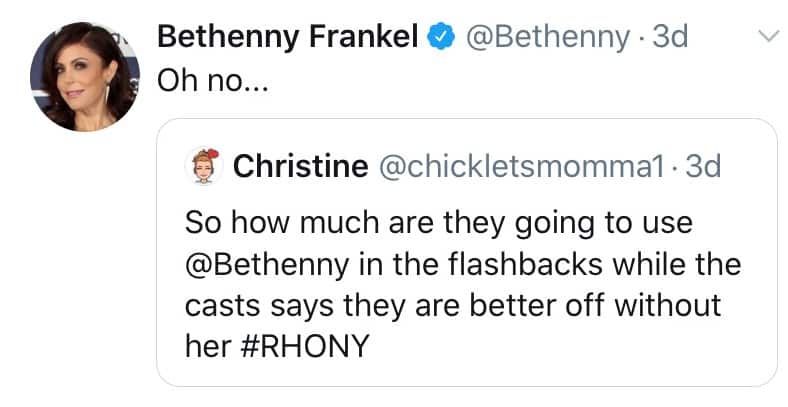 The mother of one also responded to fans who noted how much they loved her and missed her on the show.

“@Bethenny we miss you,” wrote a fan. “No one could check people like you. Please come back.”

“@Bethenny I never thought I’d say this … but I miss you #RHONY” another fan tweeted.

“Lotta love this am,” Bethenny responded. 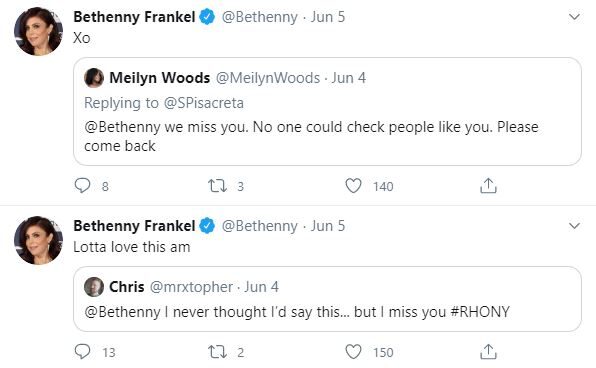 The BStrong philanthropist and organizer announced her departure from the franchise last August, just as the ladies began filming. While many of the ladies, including Ramona Singer and Luann de Lesseps, have described the group dynamic as having “more breathing room” without Bethenny, apparently many fans believe the show is lacking without one of its main OGs.

Even with her exit from the series, Bethenny has continued to take on a slew of new projects, now including a podcast venture with Endeavor Content called Just B. Already slated to be interviewed on the podcast are entrepreneur Mark Cuban, Netflix CMO Bozoma Saint John, entrepreneur Gary Vaynerchuck, UFC president Dana White, and Visa’s North America marketing VP Mary Anne Reilly.

“The show aims to take an untraditional approach to business and will include unfiltered conversations on investing, relationships, fame, food and parenting,” The Hollywood Reporter reports.

The podcast is set to launch in September 2020 and will be available to stream on Apple Podcasts, Spotify, and other platforms.