Home Real Housewives of New York City News Luann de Lesseps Suggests Bethenny Frankel Left RHONY Because Bravo Refused to Give Her a Raise and Explains Why She Was “Annoying,” Plus She Addresses Her Drinking in the Trailer

Luann de Lesseps Suggests Bethenny Frankel Left RHONY Because Bravo Refused to Give Her a Raise and Explains Why She Was “Annoying,” Plus She Addresses Her Drinking in the Trailer 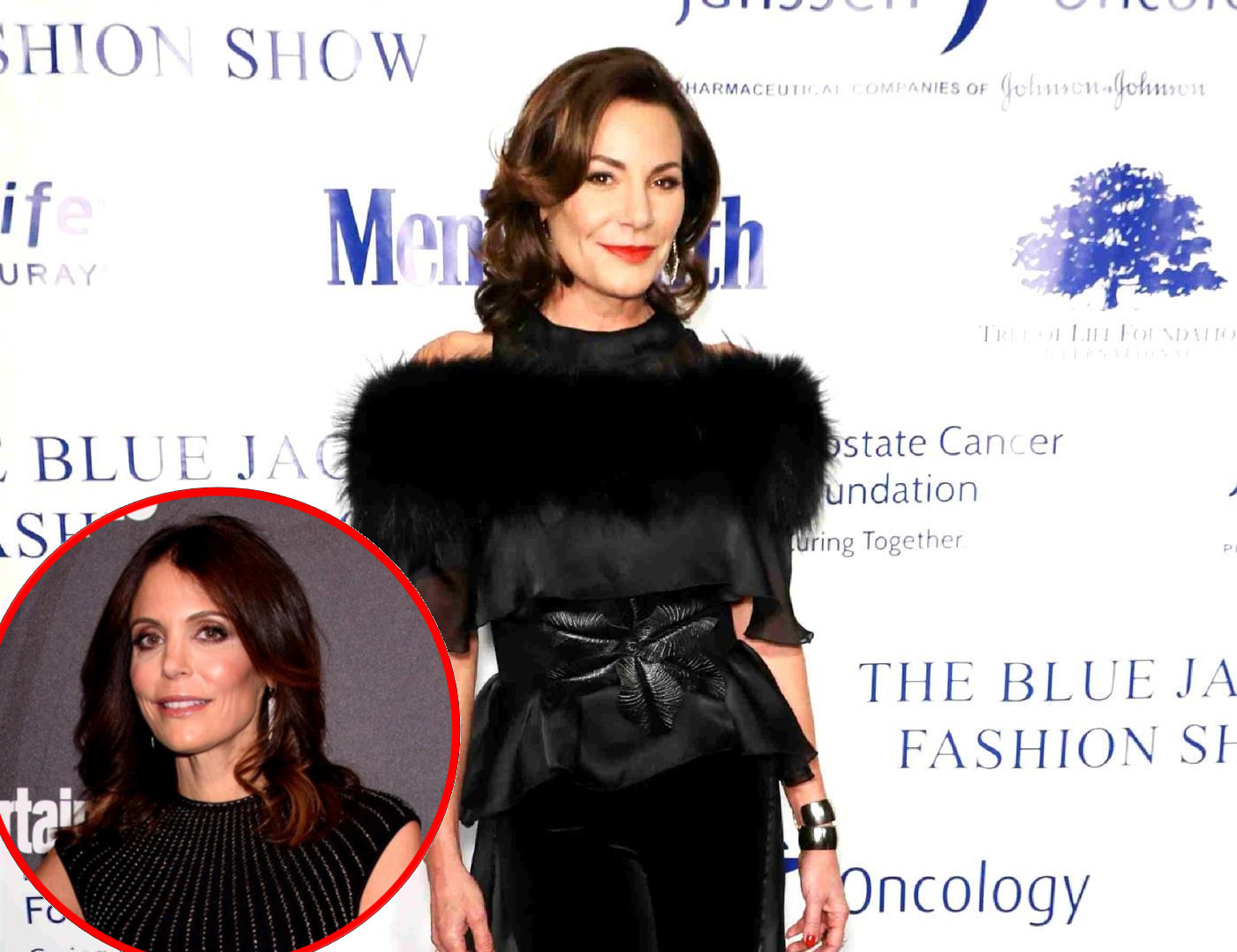 With The Real Housewives of New York City season premiere upon us, Luann de Lesseps is dishing on the show. The “Countess” caught up with Rob Shuter on his podcast to share how she’s started drinking again — despite a troubled history with the law. She also addressed Bethenny Frankel’s departure from the show.

While Bethenny has insisted money did not play a role in her surprising decision to abruptly quit RHONY last year, right before filming was scheduled to start, Luann is revealing she heard differently.

“I heard through the grapevine that it was contractual. I assume it was about money,” said Luann on the March 26 episode of the Naughty But Nice podcast.

After the host suggested that Bravo refused to pay Bethenny more money after she allegedly requested a raise, Luann, who admits she hasn’t spoken to Bethenny since her exit, appeared to agree, saying, “I don’t think [Bethenny] expected it to go that way.”

When it comes to her drinking, which was featured in the RHONY trailer, Luann had her fair share of hilarious boozy nights with her co-stars (falling in bushes and all). But things turned ugly when she went too far in 2017 in Palm Beach, Florida and got arrested for disorderly conduct. Luann struggled to stay sober for the duration of her probation. These days, however, the “Money Can’t Buy You Class” singer is back to her old ways — but in a better way.

“So the inside scoop is I drink on occasion and I’m no longer on probation,” she admitted.

Luann danced around the idea last year of staying sober even after probation, but it looks like she’s forgone that option for some drinking in moderation.

“I’ve gone through a really rough time,” Luann continued. “So now I’m in the driver’s seat and I can decide for myself… I’m feeling really good. I haven’t been drinking for the last month so I’ve been doing yoga and just taking care of myself.”

The cabaret star also teased this upcoming season, noting how it’s “the best one yet” due to Bethenny’s absence.

“She’s a big personality. She takes up a lot of oxygen in the room and I feel like people can breathe now and the women can show their side of their personalities and get to shine without the light being stolen,” she shared.

And while Luann notes that she did have “good times” with Bethenny and will never forget the ways that Bethenny helped her, she also explained why she found Bethenny’s presence on the show “annoying” at times.

The Real Housewives of New York premieres on Thursday, April 2.