Home Shahs of Sunset Shahs of Sunset’s Reza Farahan Sends Well-Wishes to Lilly Ghalichi Amid Divorce Drama, See How She Responded as Destiney Rose and Golnesa “GG” Gharachedaghi Weigh In

Shahs of Sunset’s Reza Farahan Sends Well-Wishes to Lilly Ghalichi Amid Divorce Drama, See How She Responded as Destiney Rose and Golnesa “GG” Gharachedaghi Weigh In 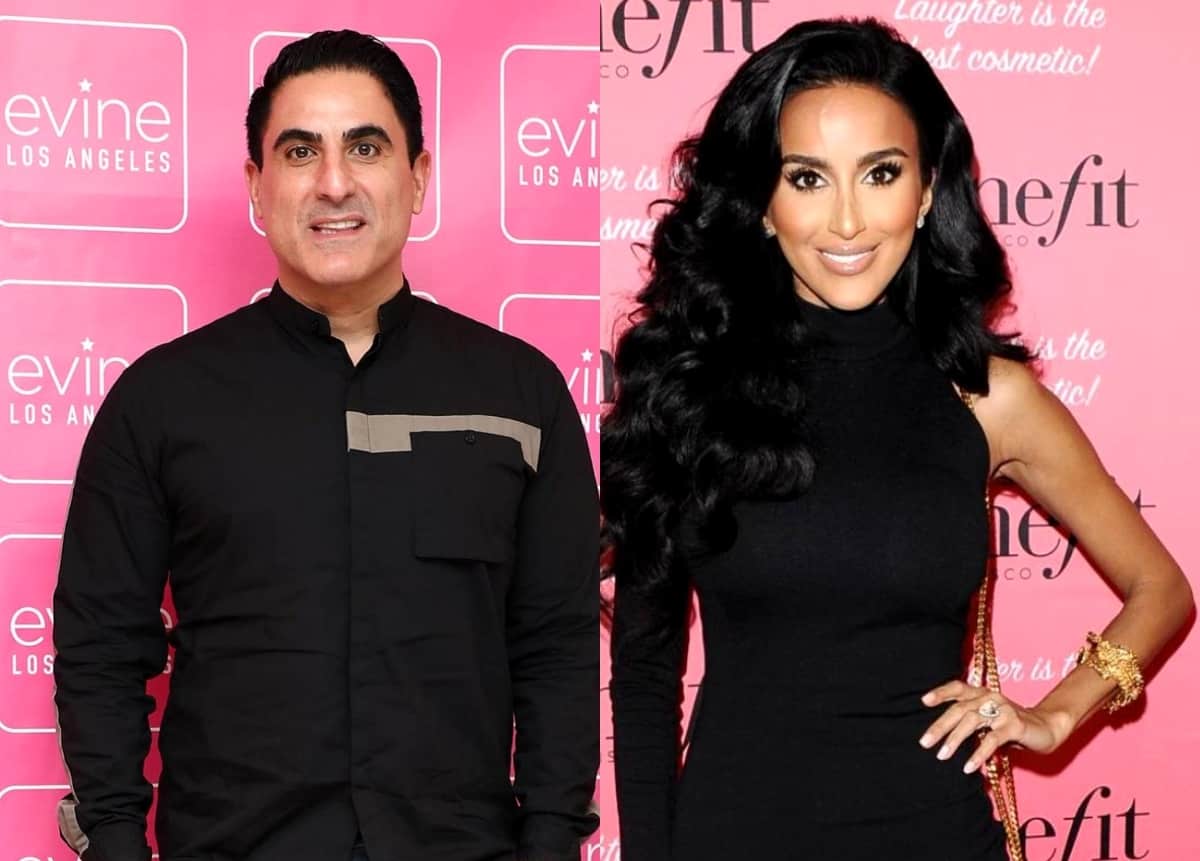 The stars of Shahs of Sunset are rallying around Lilly Ghalichi after learning of her recent divorce filing.

After the former cast member called it quits on her marriage to Dara Mir after a brief reconciliation last year, Reza Farahan sent a sweet message to his former co-star on Instagram as she reacted on her Instagram Stories and Destiney Rose and Golnesa “GG” Gharachedaghi spoke out in the comments.

“Sending our sister [Lilly Ghalichi] mad love, especially today!” he wrote in a post shared last week. “If we didn’t say it before; we see you, we got you and we love you! And most importantly, thank you for always making us look good girl! ‘Be educated, dress well, get money.'”

In response to Reza’s kind words, Lilly shared his photo on her Instagram Stories and told her friend, “I love you and your post [Reza Farahan].” 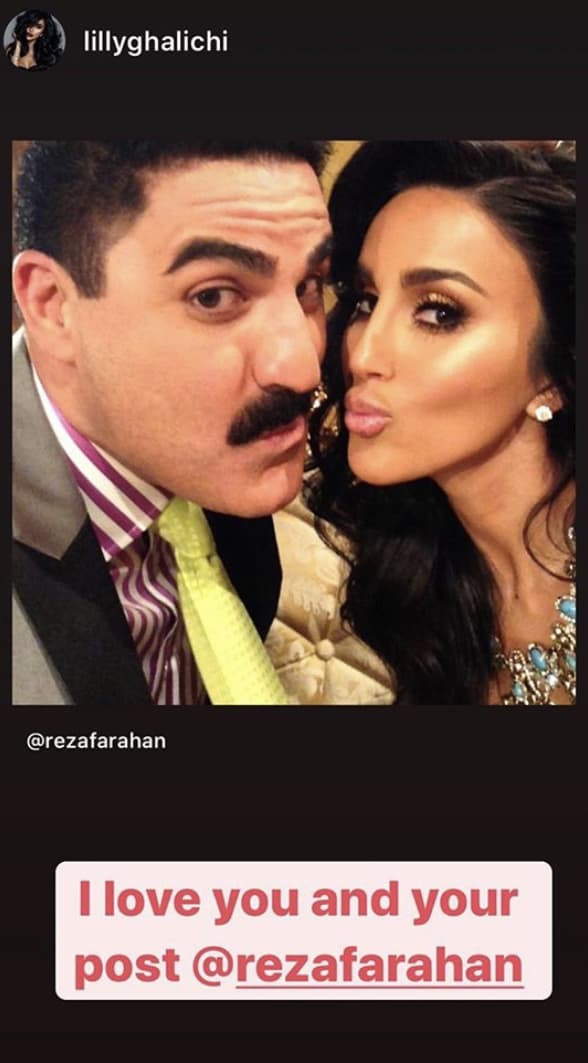 Lilly also reacted to Reza’s post in a comment, telling her former Shahs co-star, “I love you so so much!!!”

“Ditto!!!” he replied, along with a praying hands emoji and a kissing emoji.

A couple of other cast members spoke out on Instagram as well.

Then, after seeing Destiney’s post, GG suggested that Lilly had good times ahead.

“Oooh the shenanigans will be EPIC!!!!!” she wrote. 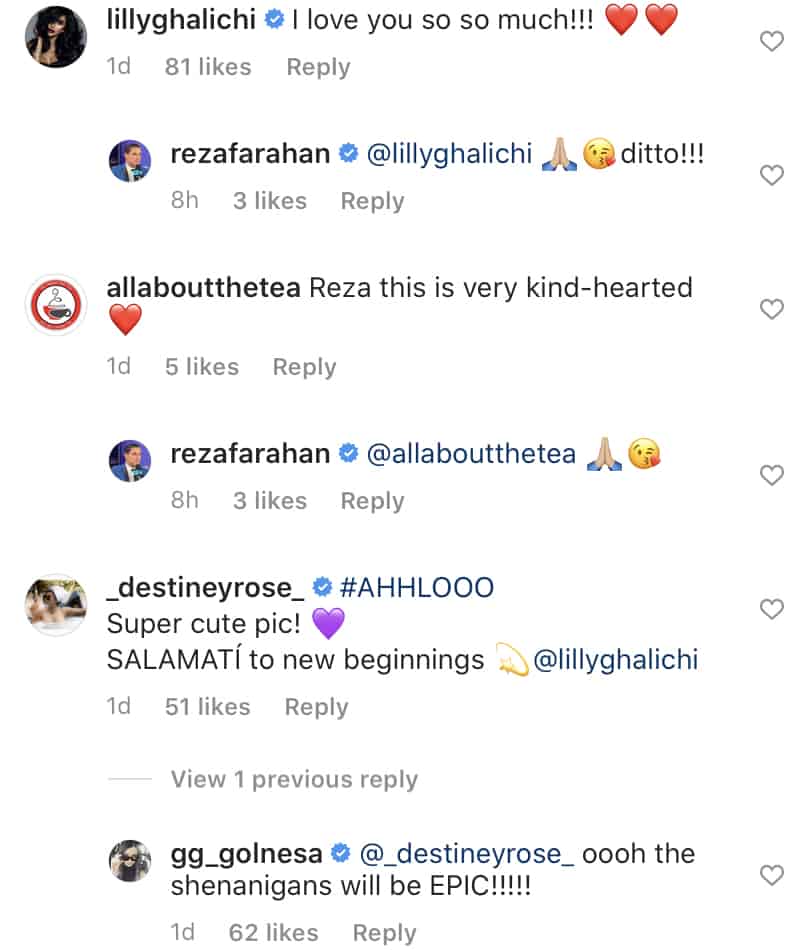 As Shahs fans may have heard, Lilly filed for divorce earlier this month after attempting to mend her marriage to Dara following his divorce filing in 2019. The former couple got married in May 2017 and welcomed their daughter, Alara, in October 2018.

Lilly appeared on the second and third seasons of Shahs of Sunset from 2012 to 2014.