Home Real Housewives of Beverly Hills News RHOBH’s Garcelle Beauvais Reacts to Clip of Lisa Rinna Admitting Daughter Amelia “Probably” Picked Up Bad Habits Due to Her Own “Food Issues,” Does She Think She’s Been Painted as a “Villain”?

RHOBH’s Garcelle Beauvais Reacts to Clip of Lisa Rinna Admitting Daughter Amelia “Probably” Picked Up Bad Habits Due to Her Own “Food Issues,” Does She Think She’s Been Painted as a “Villain”? 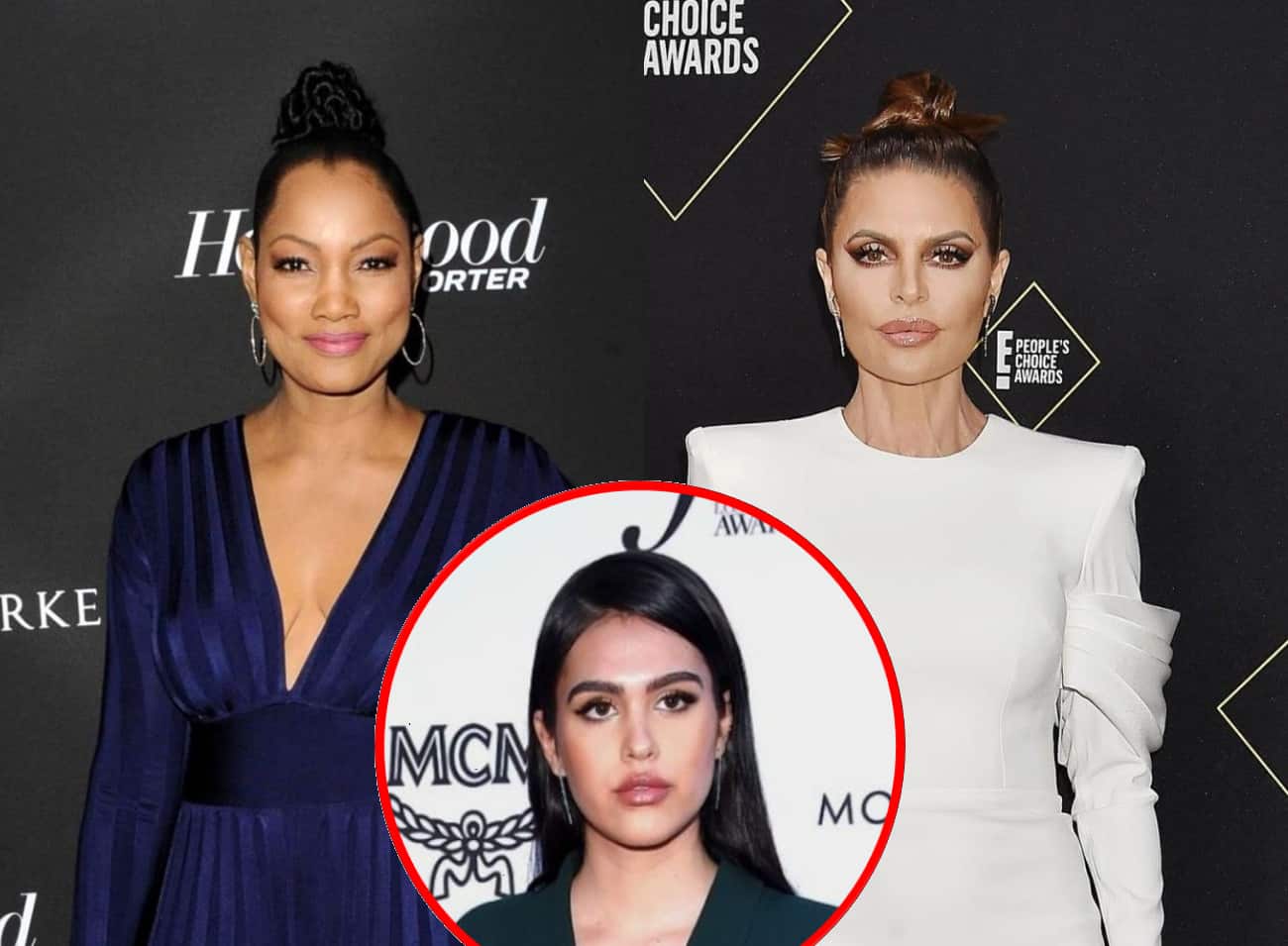 Garcelle Beauvais is speaking out after coming across a throwback video of Lisa Rinna on The Real Housewives of Beverly Hills.

Amid backlash from some fans of Lisa who believe Garcelle was out of line for suggesting Lisa may have been a negative influence on her daughter, Amelia Hamlin, who confirmed struggles with an eating disorder in 2018, Garcelle reacted to a clip that featured Lisa admitting Amelia “probably” picked up her bad habits just one season ago.

During the RHOBH reunion special for season nine, host Andy Cohen questioned Lisa about the way in which she’s been known to get defensive when her own food issues are mentioned.

“Do you think there’s anything she picked up from watching whatever your relationship is with food or with your body?” Andy asked Rinna during the special.

Then, after watching herself turn down food during a past season of RHOBH, Lisa said she “probably” has “food issues.”

“I probably do because I’m in this business,” she explained.

While sharing the clip on Twitter, a fan mentioned that Lisa’s season nine comments were far different than the reaction she gave Garcelle in Rome when she asked her if she felt her racy Instagram videos have had an impact on her teenager.

“This is funny because Lisa had a different answer for Andy when he asked her the same question about her influence on her daughter last year at the [RHOBH reunion]. [Garcelle] is painted a villain asking from the same coming from a mom place. A lot changes in a year!” the fan wrote.

In response, Garcelle seemingly agreed that she was unfairly painted as the bad guy for the questions she asked Lisa.

“How about that,” she responded.

As fans may recall, Lisa and Amelia both fired back at Garcelle after she suggested Lisa had impacted Amelia negatively. Lisa slammed Garcelle for her “nasty” comments and Amelia accused the actress of “body-shaming” her.