RHOBH’s Garcelle Beauvais Explains Why She Unfollowed Kyle Richards and Admits Relationship With Lisa Rinna Needs “Work,” Plus Reveals It Took “Two Days” for Her to Shake the “Really Tough” Reunion 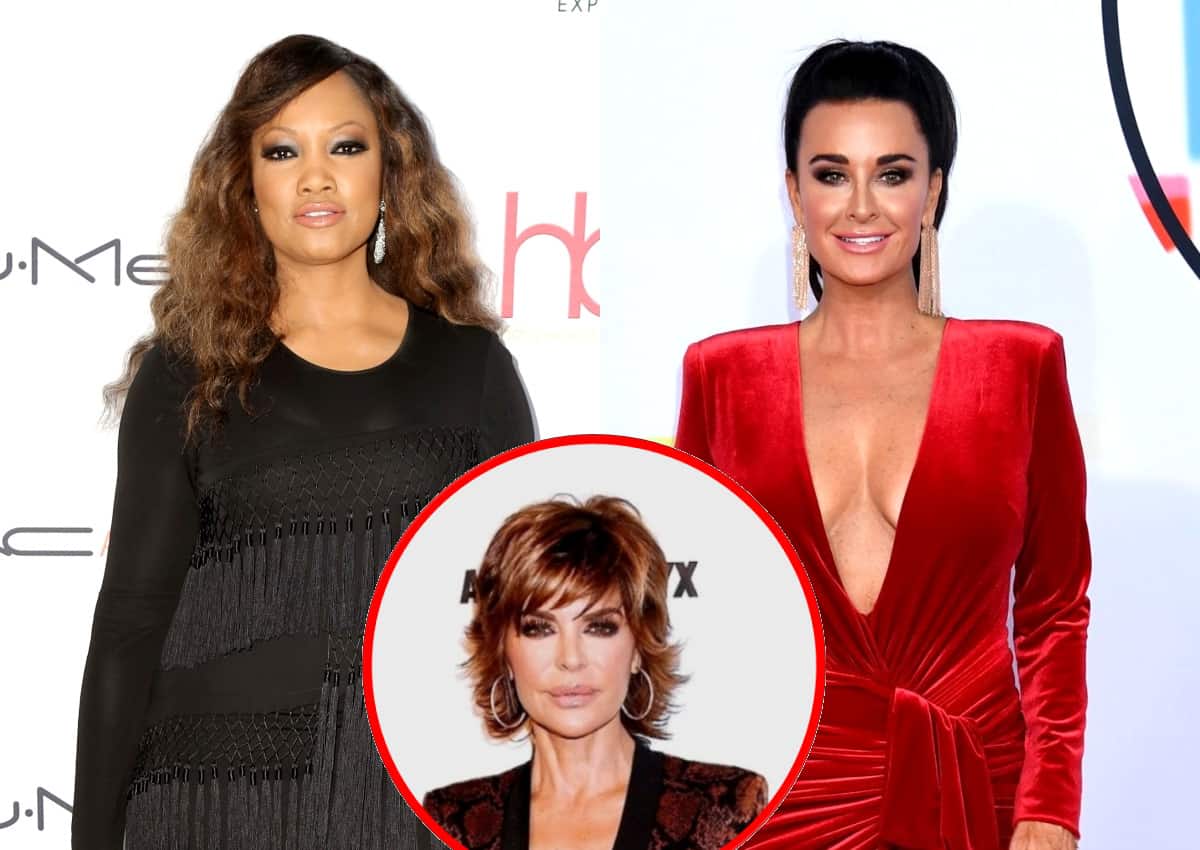 Garcelle Beauvais is opening up about her strained relationships with Kyle Richards and Lisa Rinna.

After suffering a falling out with the ladies amid The Real Housewives of Beverly Hills season 10, Garcelle appeared on SiriusXM Radio’s The Jenny McCarthy Show on September 10, where she explained why she unfollowed Kyle, admitted that her friendship with Lisa needs “work,” and dished on her very first reunion — which took her two full days to recover from.

After first stating that she finds Kyle to be “funny” and “nice,” Garcelle told Jenny why she stopped following her on Instagram.

According to Garcelle, she and Kyle need to “have a one-on-one sit down and air out everything” before she’s willing to re-follow her co-star.

Moving on to her relationship with Lisa, Garcelle said the two of them have a lot of work to do before they get back to their past friendship.

“We gotta work on that,” Garcelle admitted, confirming that she is also not following Lisa.

“I prefer [to sit down and talk things out], honestly, because then I think we can move on and everybody can clear the air, whether it’s good or bad. I, personally, as a grownup, prefer that,” she continued.

As for when she plans to sit down with Lisa, Garcelle suggested they will meet up once cameras begin rolling for RHOBH season 11.

“I think we’re probably going to wait and do it on camera,” she explained.

During recent episodes of the show, Garcelle and Lisa butted heads over comments Garcelle made about her daughter Amelia Hamlin‘s eating disorder and how her dancing may have fueled it, and from the look of things, their reunion meet-up didn’t help matters.

“It’s supposed to be healing. It’s supposed to be where you put everything out there, so I think,” Garcelle stated of the taping. “But it gets really tense because as you’re sharing your true feelings, other people can perceive it the wrong way. So, I think it was 13 to 15 hours one day, remotely at home, and it took me two days to shake it, honestly.”

“Two days. [I was] out of sorts. It was really tough,” Garcelle added.

Garcelle then applauded her castmates for being “resilient” as they continue to appear on the show season after season.

“These women are brave and they’ve been doing it for so long. And you’ve got to give them kudos for [putting] everything out there, [the] good and bad and however people take it… they continue to do it. So, that’s amazing,” she stated.

The Real Housewives of Beverly Hills‘ three-part reunion for season 10 concludes next Wednesday, September 16, at 9 p.m. on Bravo.