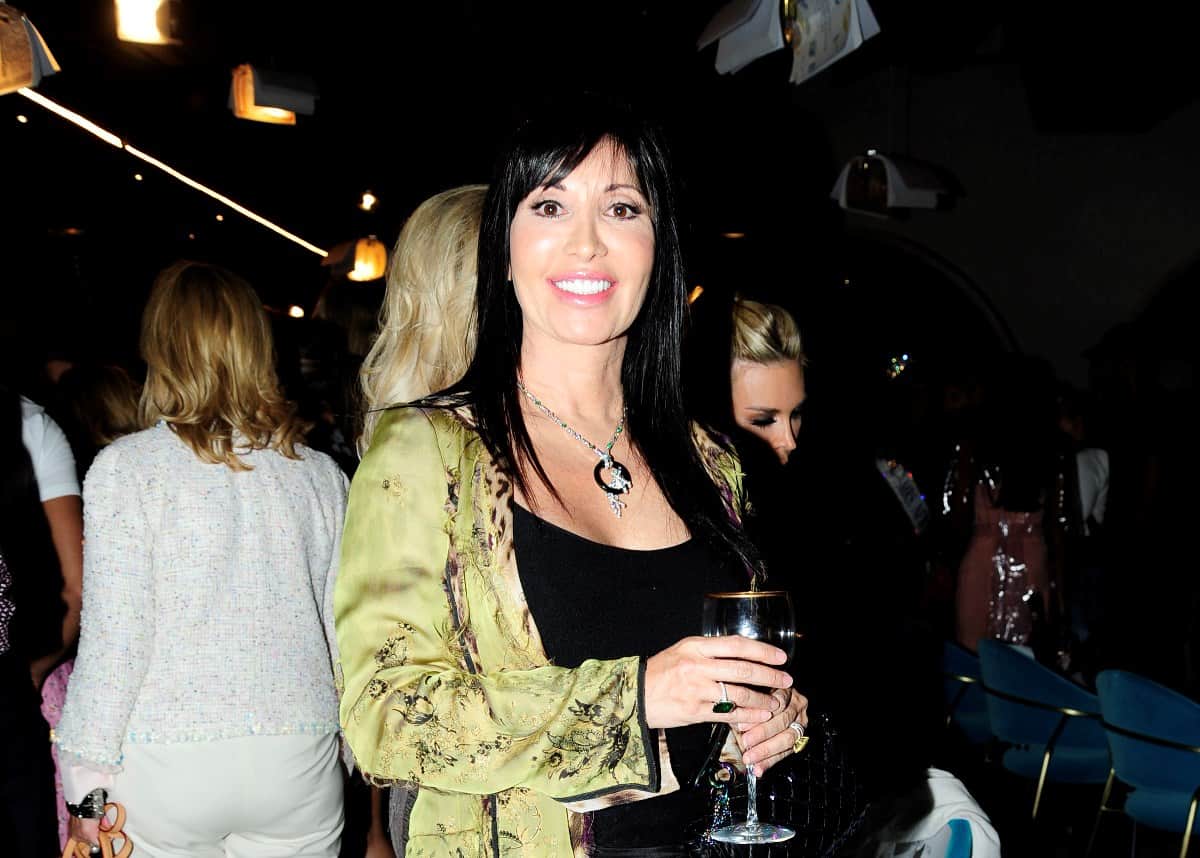 Elyse Slaine will not be returning to The Real Housewives of New York City next season.

The new “friend of” this year announced the news on social media recently, responding to fans who were asking about her potential return for season 13.

Elyse sounded off in what seemed to be an Instagram post’s comments section, confirming the news and thanking fans for being there for her this year. The statement was then reposted by the Real Housewives Franchise Instagram page.

“In response to many of your inquiries, the answer is no, I will not be returning to #RHONY,” Elyse wrote. “Thank you for the support, laughs, and friendship. I adore so many of you, I value you, and I’m always available to chat.”

Elyse came on the RHONY scene this year as a friend who ran in the same social circles as Ramona Singer, Dorinda Medley, and Sonja Morgan. She made memorable appearances in some of this season’s major episodes, like when she called Sonja an “accessory” at a mega-rich Hamptons mansion, called out Leah McSweeney for her drunken Newport shenanigans, and feuded with Ramona over, well, quite a few things.

Although she wasn’t a favorite at first, she quickly gained serious points with RHONY fans after she and Leah made a shady Cameo video about their co-star, Ramona.

Elyse also shared in July that she wouldn’t be attending the Real Housewives of New York City season 12 reunion. The last part of the reunion will air this Thursday at 9/8c on Bravo.