Home Real Housewives of New York City News RHONY’s Elyse Slaine Insists She Never Betrayed Ramona Singer as She Opens Up About Their Falling Out, Plus She Claims Ramona is “No Competition” for the Younger Leah McSweeney and Reveals She Ruined the “OG’s Sexy”

RHONY’s Elyse Slaine Insists She Never Betrayed Ramona Singer as She Opens Up About Their Falling Out, Plus She Claims Ramona is “No Competition” for the Younger Leah McSweeney and Reveals She Ruined the “OG’s Sexy” 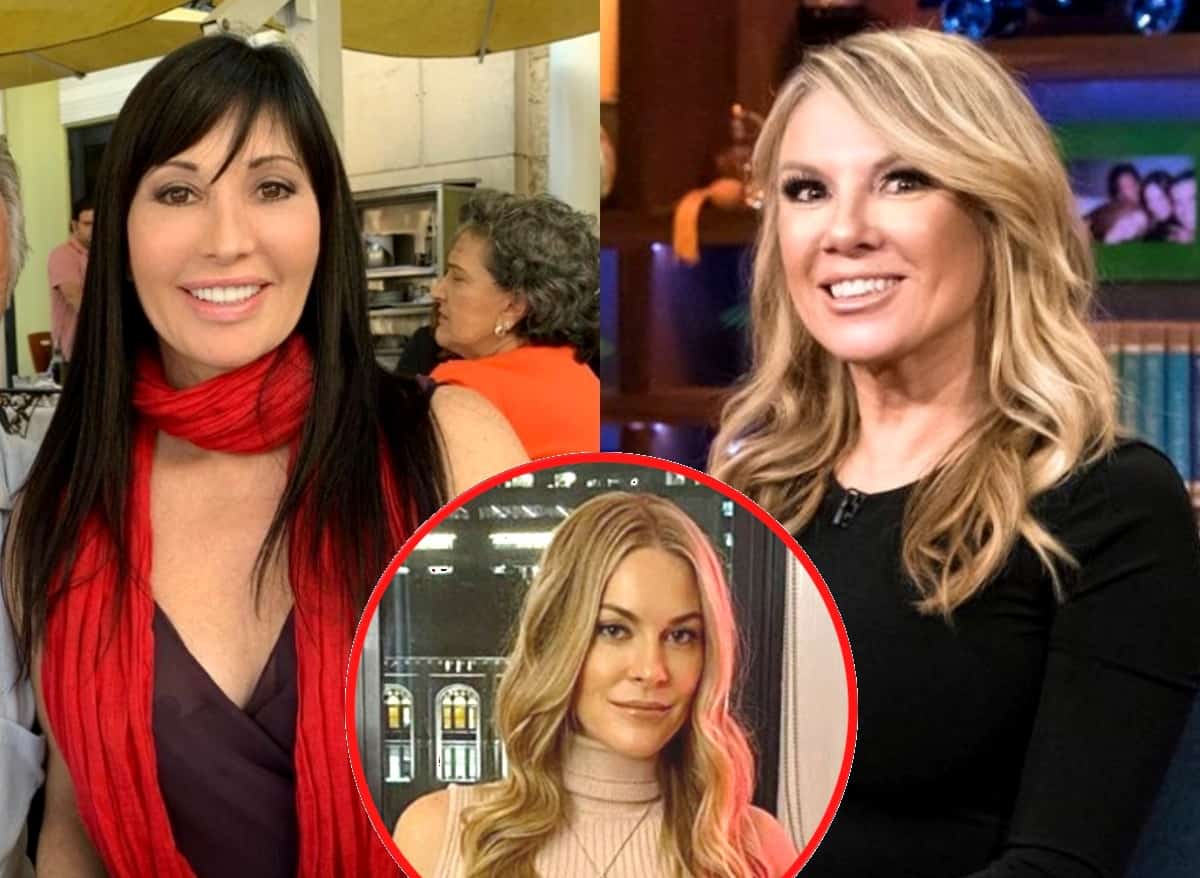 Elyse Slaine is opening up about her falling out with Ramona Singer.

Before comparing her Real Housewives of New York City co-star to the much-younger Leah McSweeney, who she claims ruined the “OG’s sexy,” Elyse explained that when it comes to her current estrangement from Ramona, she isn’t sure why her former friend began freezing her out.

“I would tell you if I knew what the problem was. Ramona just started to freeze me out,” Elyse revealed to Heather McDonald on an episode of her Juicy Scoop podcast earlier this month. “I kept saying, ‘What’s wrong?’ But I wasn’t really getting answer and then, from what I understand, she was talking behind my back and I confronted her and she ran from the conversation.”

While Ramona approached Elyse in February in hopes of having a conversation to clear the air at a funeral, Elyse wasn’t feeling too well at the time and did not take her up on the offer to chat. Then, after learning that Ramona was allegedly speaking poorly about her when she wasn’t around, things between them took another turn for the worse.

When Heather then suspected that Ramona may have been disappointed in Elyse for failing to act as her “sidekick” on the show, Elyse insisted that she had Ramona’s back throughout season 12, even when it went against her better judgment.

“I don’t know why she would feel that I betrayed her in any capacity,” Elyse said.

As the interview continued, Elyse took a bit of a swipe at Ramona as she noted that she is no competition for the newest cast member of RHONY.

“Leah is almost 30 years younger than Ramona so as much as Ramona looks good for her age, she’s just no competition for a 38-year-old,” Elyse explained.

“It definitely ruins the OG’s sexy,” she added.

The Real Housewives of New York City season 12 returns to Bravo on July 2 with new episodes.