Home Real Housewives of New York City News RHONY’s Elyse Slaine Discusses “Falling Out” With Ramona Singer, Talks Dorinda’s Split From John and Her Treatment of Tinsley, Plus Looks Back on Drama With Leah

RHONY’s Elyse Slaine Discusses “Falling Out” With Ramona Singer, Talks Dorinda’s Split From John and Her Treatment of Tinsley, Plus Looks Back on Drama With Leah 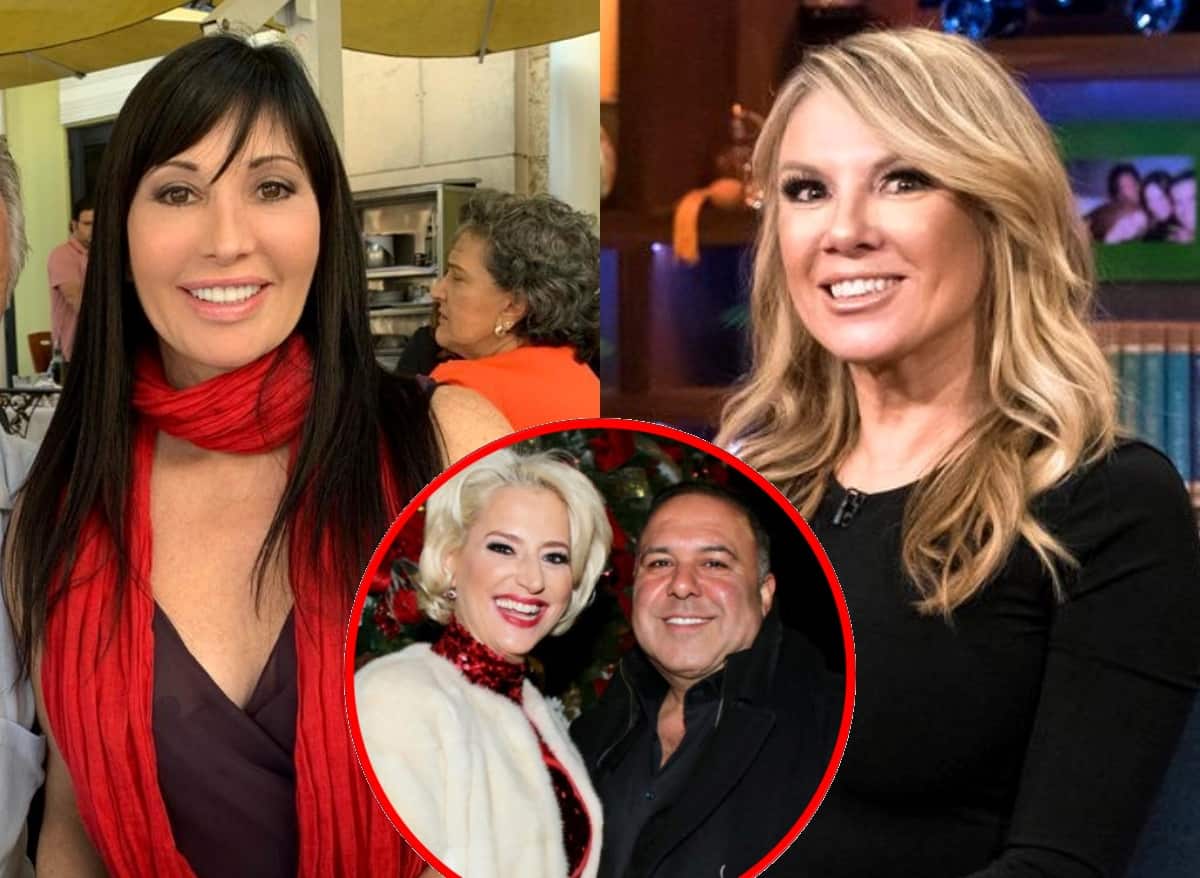 Elyse Slaine is opening up about her feud with Ramona Singer.

After filming a “friend” role for the currently airing season of The Real Housewives of New York City, Elyse discussed her falling out with Ramona before dishing on Dorinda Medley‘s split from John Mahdessian and alleged bully antics against Tinsley Mortimer. She also revealed her one regret about her time on the show.

“It’s no secret me and Ramona had a falling out,” Elyse admitted on the June 1 episode of Behind the Velvet Rope. “We did [unfollow one another on social media].”

In addition to feeling as if Ramona had a different set of standards for Sonja Morgan than she did for Leah McSweeney, Elyse took issue with the fact that Ramona recently said she doesn’t fit in with the RHONY cast. After all, according to Elyse, it was Ramona who pushed her to hang out with the group in the first place.

“It wasn’t me saying I want to come on a trip and I want to go to the fashion show. It was Ramona sending me texts, saying, ‘We are at the house, come.’ So I resent Ramona saying I didn’t bring anything,” she explained.

Although many were taken aback after learning Dorinda had split from John after seven years, Elyse said she wasn’t at all shocked because they are very different people.

“Dorinda is an old fashioned girl,” Elyse shared. “She likes to read and go to bed early. Other than the group of girls we hang out with there is another side of her that is calm and introspective so no I am not shocked they broke up.”

As for Dorinda’s treatment of Tinsley, Elyse said that while she didn’t take sides amid their feud, she didn’t believe Dorinda was solely to blame for the drama between them.

“I know Tinsley looks like the one who was bullied but I wanted her to realize she was being a little antagonistic to Dorinda so it wasn’t entirely Dorinda’s fault,” Elyse noted.

Looking back on her time with the RHONY ladies, Elyse said she has regrets about how she reacted to Leah McSweeney‘s drinking and suggested Ramona pressured her to take a stand against Leah in Rhode Island.

“I should not have mom-shamed her. It was not my intent but as I watched it, I was horrified at the way I made her feel. And now that I’ve gotten to know Leah as a mom, she’s a great mom,” Elyse gushed.