Home Real Housewives of Beverly Hills News Caitlyn Jenner and Sophia Hutchins Are in Talks to Join RHOBH Next Season, Met With Eileen Davidson for Advice on Potential Roles

Caitlyn Jenner and Sophia Hutchins Are in Talks to Join RHOBH Next Season, Met With Eileen Davidson for Advice on Potential Roles 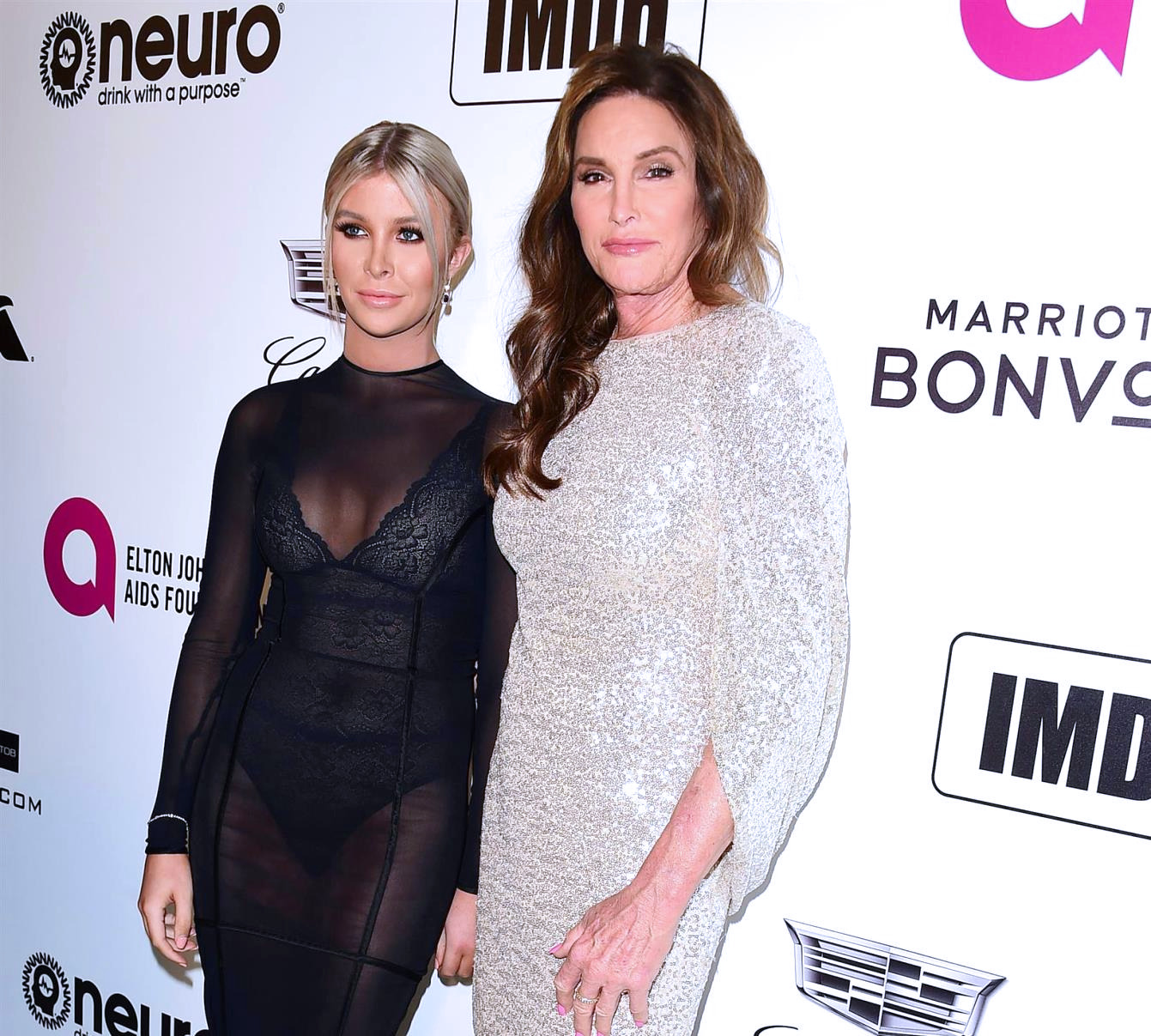 Caitlyn Jenner and her roommate Sophia Hutchins could be joining the cast of The Real Housewives of Beverly Hills for season 11.

According to a new report, both women would like to be a part of the series, and as they actively try to nab roles on the new episodes, they’ve met with former cast member Eileen Davidson to get her advice.

On September 27, TMZ revealed Caitlyn and Sophia met with Eileen to discuss her experience on RHOBH and the possibility of Sophia joining the cast in a full-time position. The outlet also revealed that after their chat, Sophia felt that she’d learned enough about the series that she was confident in participating with its upcoming season.

While it was noted that neither Caitlyn nor Sophia has signed any documents in regard to potential roles in the series, Sophia’s camp did reach out to production. In the days since, both sides have been in contact about Sophia joining the show in a full-time role and about Caitlyn appearing in a possible “friend” position.

Although Caitlyn and Sophia live in Malibu, which is about 40 minutes west of Beverly Hills, the ladies do have ties to the RHOBH cast. As TMZ explained, Sophia knows Lisa Rinna through her social circles and Caitlyn knows Lisa’s husband, Harry Hamlin.

In addition to Caitlyn and Sophia’s potential roles on the show, Kathy Hilton is said to be open to the idea of taking on a role on season 11. Kris Jenner also recently confirmed she is open to making guest appearances.

Earlier this year, after rumors first suggested that Caitlyn could be a part of a future season of RHOBH, she spoke to Entertainment Tonight about the possibility.

“I did watch an episode with you two nights ago, and I honestly kind of got into it,” Caitlyn said in April. “You know, I’ve done reality television pretty much all my life… and I was watching that and saying, ‘I could see myself getting in there with some of the drama.’”

A short time later, Andy Cohen asked Kyle Richards what she thought about the idea during an episode of Watch What Happens Live.

The Real Housewives of Beverly Hills cast is expected to go into production next month.