Home Real Housewives of Beverly Hills News Andy Cohen on Why It’s Unlikely Caitlyn Jenner Will Join RHOBH, Hints at Where The Rumor Came From

Andy Cohen on Why It’s Unlikely Caitlyn Jenner Will Join RHOBH, Hints at Where The Rumor Came From 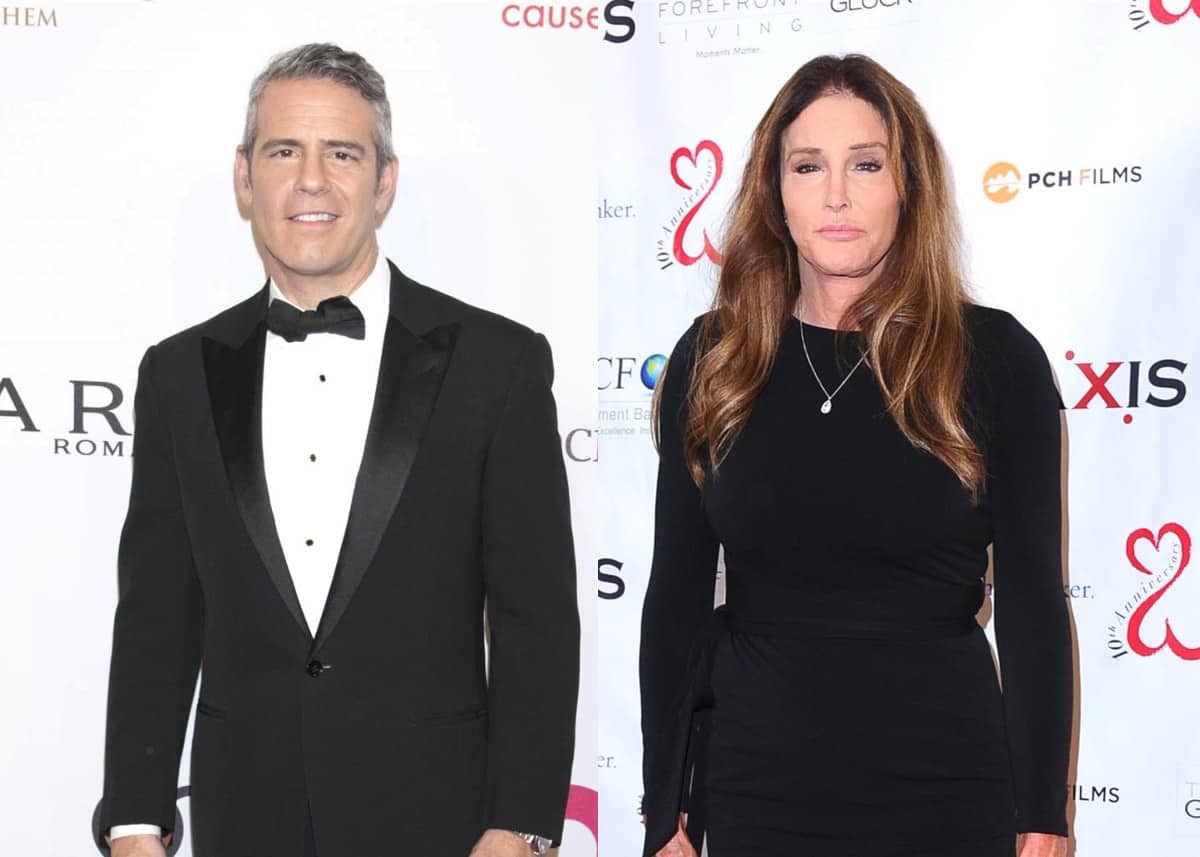 Andy Cohen is opening up about a recent rumor claiming Caitlyn Jenner and Sophia Hutchins are in talks for roles on the upcoming 11th season of The Real Housewives of Beverly Hills.

Following a report in which it was noted that Sophia, 24, could be brought to the show in a full-time position as Caitlyn, 70, came aboard in a “friend role,” Andy suggested on his SiriusXM Radio show that the ladies started the rumor themselves before making it clear that adding them to the series is not something he’s considering.

“This is one of those where the call is coming from inside the house people, as they say,” Andy said on the September 30 episode of Andy Cohen Live. “I know that they have expressed their interest publicly. On social media they’ve tagged me in posts saying, ‘We think this is a great idea,’ but it is not.”

According to Andy, he and his Real Housewives team have never actually spoken to the women about signing onto the show.

“We’ve never talked to them formally and that is only… That rumor is not true,” he confirmed.

As for whether or not he’d consider the idea of adding the former Keeping Up With the Kardashians star and her rumored girlfriend to the RHOBH cast in the future, Andy suggested the concept simply doesn’t make sense.

“If Caitlyn knew any… Caitlyn must know… You know, the thing about it is Kris was, Kris is good friends with Kyle, like, they are legitimately really good friends. Um, and so, yeah, I know. I just don’t see it,” he admitted.

As fans have surely heard, rumors have also been swirling about Kris Jenner‘s possible addition to the show. However, during an interview on The Ellen Degeneres Show last month, Kris said a full-time role was not something she’d consider.

“I think I would do it just to go on once in a while and be with my friend Kyle Richards,” Kris said. “But as far as me doing a show like that regularly…there’s just too much going on in my life.”

The 11th season of The Real Housewives of Beverly Hills will reportedly begin filming later this month.