RHOC Star Kelly Dodd Reveals She Is Sick After Weekend Wedding, Says Other Family Members are Also Sick as Shannon Helps Her Cope After Battling COVID-19 Earlier This Year 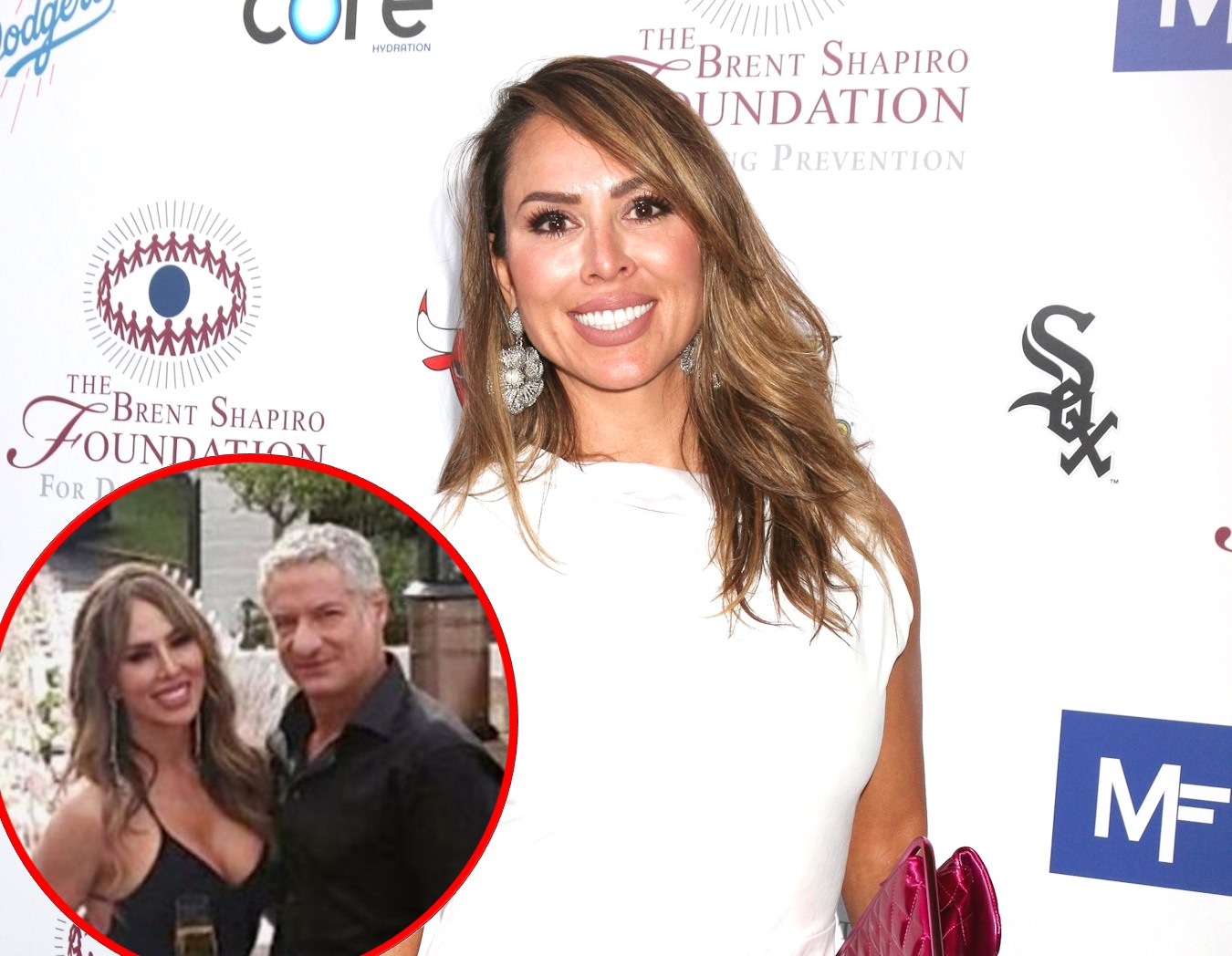 Kelly Dodd and other members of her family are battling an illness just days after Kelly tied the knot with husband Rick Leventhal in Napa, California.

On Wednesday, October 14, just four days after saying, “I do,” the Real Housewives of Orange County cast member took to her Instagram Stories to reveal she is feeling under the weather while confirming her co-star and friend, Shannon Beador, who was diagnosed with COVID-19 months ago, is helping to treat her sickness.

“Look, Shannon gave me this. I have a little cold from Jolie,” Kelly began in a video as she panned over number of medications and showcased a handwritten note from Shannon.

“Lypo-C is the best. It’s a little gross, but put one or two packets in a little water and swallow,” Shannon advised in her letter. “Sambucus is the most amazing thing for a cough. Take often. Put package of Pro-Boost under tongue for [three] minutes and then swallow.” 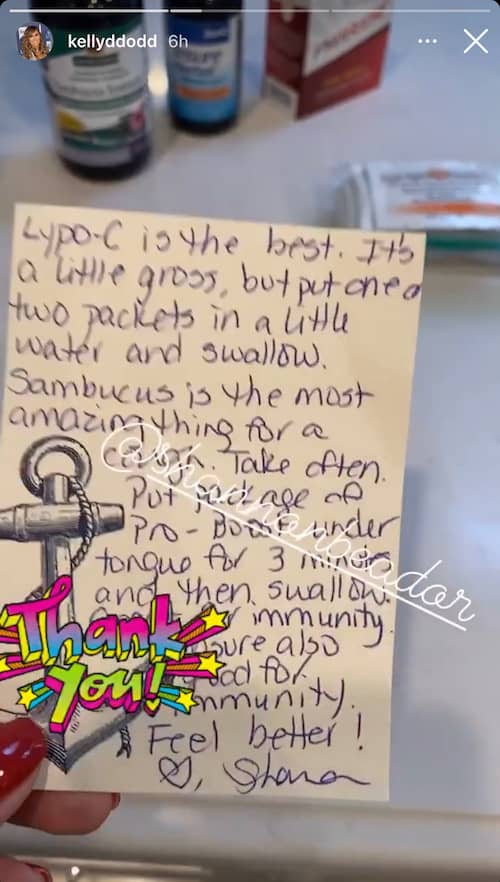 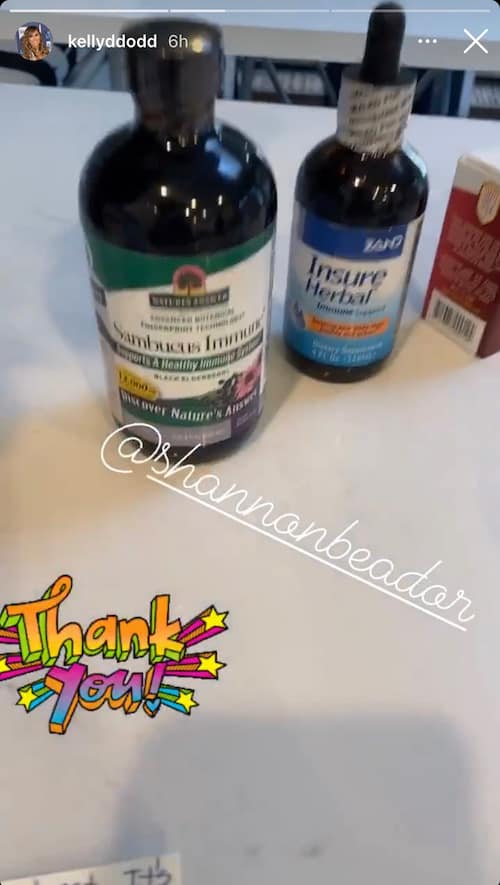 In addition to sending Kelly a number of immune support supplements, Shannon also sent her a box of Lypo-Spheric Vitamin C. And, as fans of RHOC may recall, Shannon took a lot of Vitamin C over the summer after she and her three daughters were diagnosed with the coronavirus.

In one Instagram Story of her own, Shannon told her fans and followers that she and her kids were getting vitamin C IV drips from a nurse at their home because she had been told that the drips “help you get over [COVID-19].” 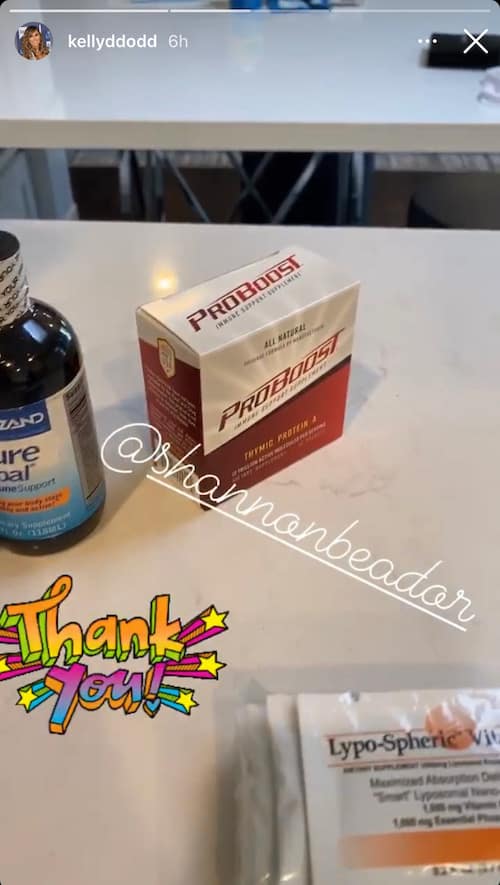 While Kelly claimed to have nothing more than a cold from her daughter, she was heard coughing throughout her video, which will surely raise some concerns regarding the potential seriousness of her illness.

At the end of her video, as she thanked Shannon for her help, Kelly made it clear that she and her entire family were feeling quite badly.

“We’re all sick over here!” she proclaimed.