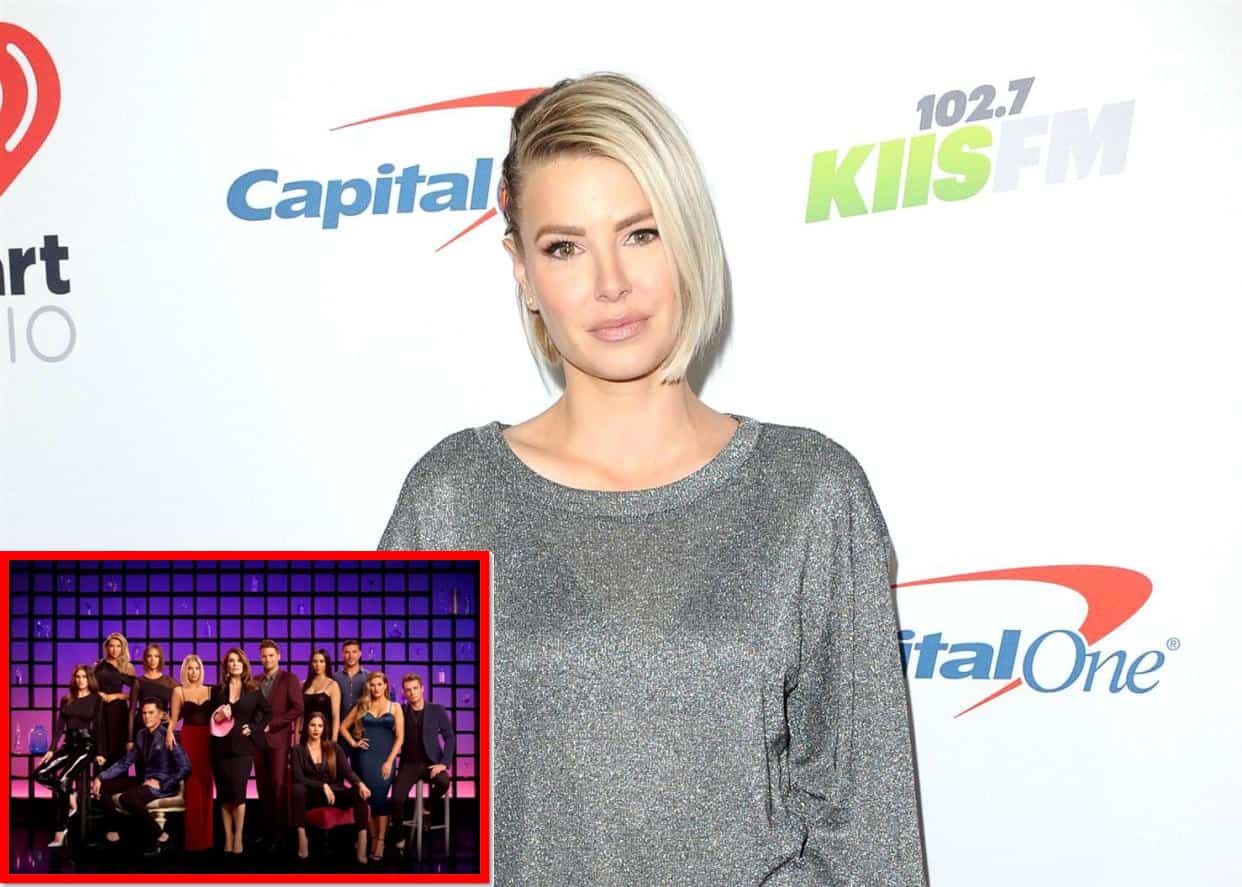 During a recent podcast appearance, Ariana revealed what “pissed [her] off” about the episodes before explaining how Lisa Vanderpump reacted to her talking poorly about the reality show and sharing her thoughts on the uncertain future of the Bravo reality series.

“[It] really pissed me off [when they didn’t show anything about my book] because so much of it was filmed and that [was] such an important part of my life,” Ariana recalled on Not Skinny But Not Fat. “I finally felt like I had something to show for what I had done. I was so proud of it and it was such a huge part of our lives for like a year and a half leading up to that where I was like, ‘We’re just going to pretend that never happened?’ I definitely had a chip on my shoulder when it came to that stuff.”

Ariana was also frustrated with the way in which producers chose to show only the negative side of her mental health struggles.

“When we only saw the bad part and not the triumph or the accomplishment, it kind of felt a little one-sided,” she explained.

During season eight, fans watched as Ariana joked that she was clearly not doing all that well if she was starring on Pump Rules after being accused of thinking she was better than everyone else. Months later, as Ariana assured listeners of the podcast that she thought no such thing of herself, she revealed Lisa wasn’t too thrilled about the comment.

“I don’t think [Lisa Vanderpump] likes it when I lose it,” she noted.

As for the future of Pump Rules, Ariana said she and her castmates know nothing about when filming will begin, or if it will begin.

“We don’t know what’s happening but that’s not abnormal for us,” she revealed. “We usually find out things very last minute. But with COVID, there’s an added element of uncertainty, so fingers crossed. I want it to come back. I think we have more to show.”

According to Ariana, she believes that the recent reopening of SUR Restaurant “is a good sign” that filming will begin soon, and she hopes to chronicle the odd times she and her castmates are currently going through.

“We’re in a weird time in history so I think that instead of pretending like it’s not happening, it would be interesting to follow that. So much of the cast is going through such crazy stuff right now that I think it’d be interesting,” she shared.