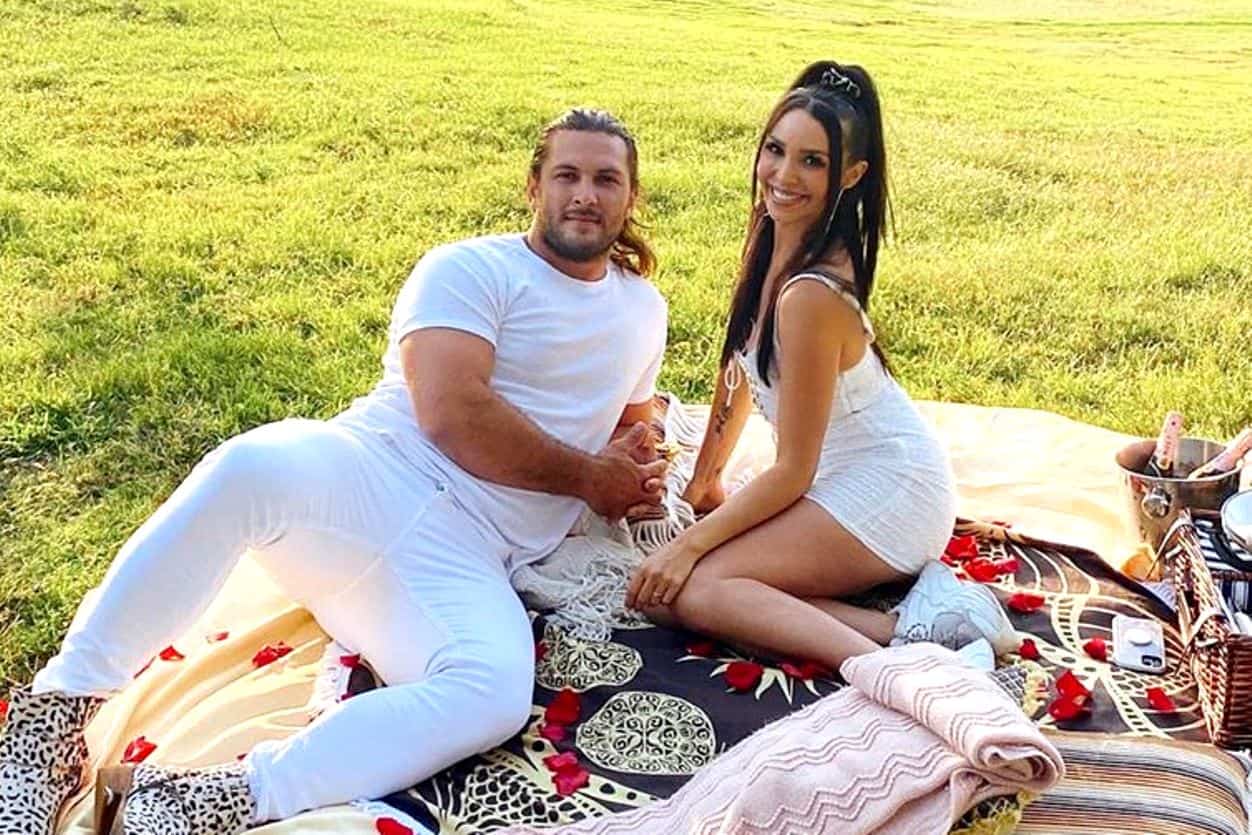 Months after confirming the tragic miscarriage of her first child in June, the Vanderpump Rules star took to her Instagram page where she confirmed she is currently pregnant, shared a series of photos of herself and her boyfriend of about one year, and revealed when she is due.

“IT’S ALL HAPPENING APRIL 2021!!! We are expecting our rainbow baby!!!” Scheana, 35, wrote in the caption of her pregnancy announcement on October 28, deeming her positive test as “the most amazing news of my life!”

A rainbow baby is the child conceived after a miscarriage.

Scheana also shared photos on her Instagram Stories, including a couple of images of her baby bump.

In one photo, Brock was seen holding a sign that read, “A little honey is on the way,” and in another, he posed with his hand on Scheana’s stomach. 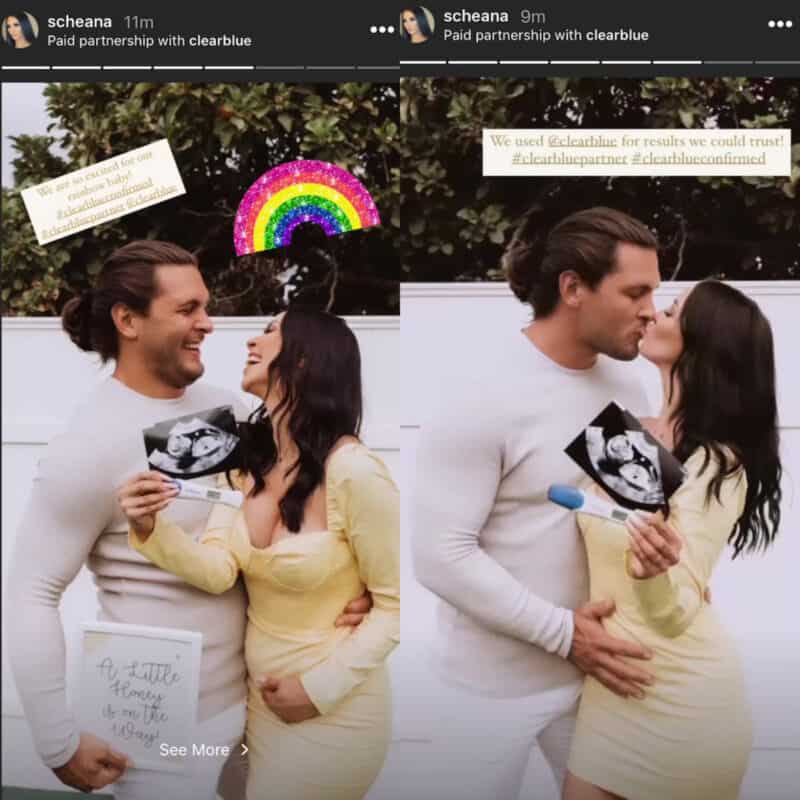 Scheana then shared a close-up image of her sonogram photo. 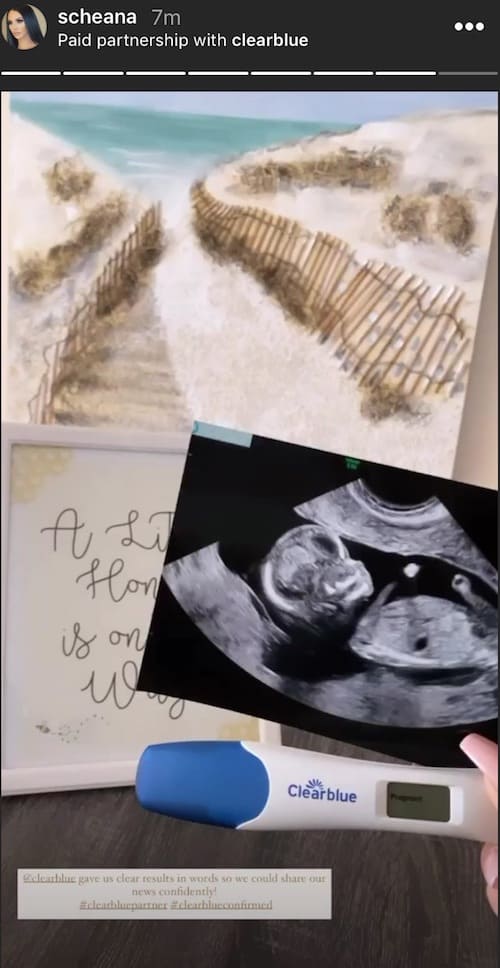 During an interview with PEOPLE in regard to her pregnancy, Scheana, who began dating Brock in 2019, said that after losing their first child, her doctor told her she could safely try for another child after one period and ovulation cycle.

“It was the first and only time we tried and I had a feeling right away, but it was so soon to tell because I wasn’t even close to missing my period yet,” she recalled.

Because she felt that she and Brock may have successfully conceived another child, Scheana took a pregnancy test. She burst into tears as soon as she saw a positive result.

“After a miscarriage, I was definitely even more aware of my body, but just so much more cautious and scared,” Scheana explained. “I was just too afraid to lift up a 5 lb. weight. I was like, ‘But what if that makes me have a miscarriage?’ It was every little thing, which I’m sure was driving Brock crazy because he’s like, ‘You’re fine!’ But I was just like, ‘I need to make sure, I need to make sure’ — and now we’ve made sure! Everything is good.”

Looking forward, Scheana said she’s so excited for her future as a mom.

“Being a mom is something that I didn’t think was necessarily going to be possible for me, which is why I froze my eggs twice last year. I didn’t know that I would be able to get pregnant on my own so I’m just so excited that we were able to do this naturally and that everything looks good,” she shared. “I’m so excited to have a healthy baby and hug my baby and just be a mom.”