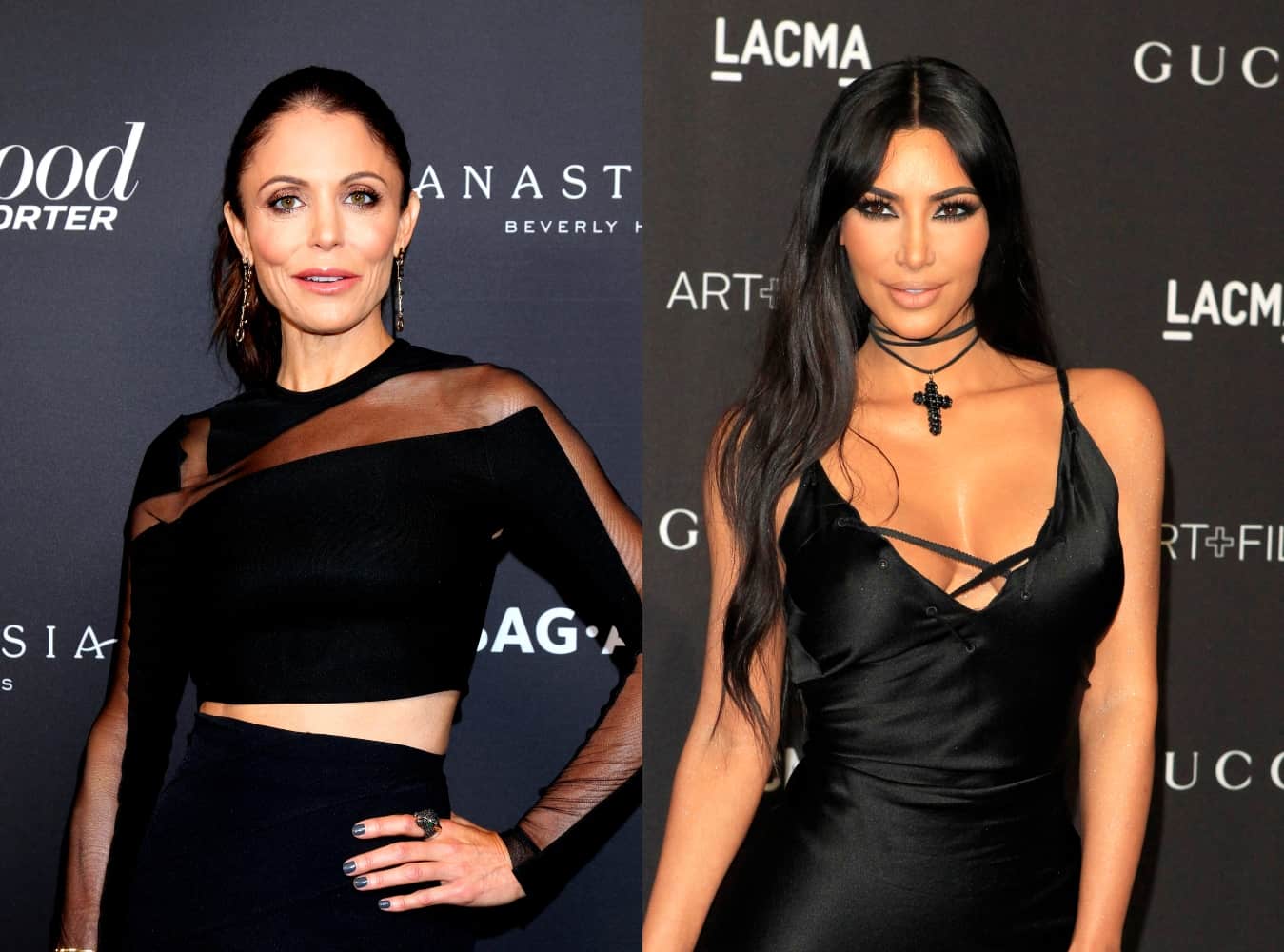 Weeks after taking aim at the Keeping Up With the Kardashians star’s younger sister, Kylie Jenner, for sharing an image of her daughter Stormi wearing a $12,000 Hermès backpack, the former Real Housewives of New York City cast member poked fun at a recent message shared by Kim in which she spoke of her “privileged” life while enjoying a private island getaway with her family and friends in honor of her 40th birthday.

“Took the family to my private (kitchen) island… #privileged #blessed #humbled #thisis50 #thisisme #turning50,” Bethenny wrote in the caption of her post, which included a photo of herself and her daughter, Bryn Hoppy, sitting on an island in their kitchen.

Bethenny’s post came just two days after the KUWTK cast member said she was “40 and feeling so humbled and blessed” while celebrating her milestone birthday.

“There is not a single day that I take for granted, especially during these times when we are all reminded of the things that truly matter. For my birthday this year, I couldn’t think of a better way to spend it than with some of the people who have helped shaped me into the woman I am today. We danced, rode bikes, swam near whales, kayaked, watched a movie on the beach and so much more. I realize that for most people, this is something that is so far out of reach right now, so in moments like these, I am humbly reminded of how privileged my life is,” Kim wrote with her post.

Kim also added the hashtag, “#thisis40,” which the ex-RHONY star mocked in the caption of her own message to fans.

Bethenny’s shade comes just weeks after she slammed Kylie for sharing an image of Stormi and her pricey backpack in front of one of her many luxury automobiles.

“I never say anything about this stuff but this is the most transparent humble brag I’ve seen yet,” she wrote at the time. “It’s everything wrong with everything.”

Bethenny left her role on the Real Housewives of New York City in August 2019.