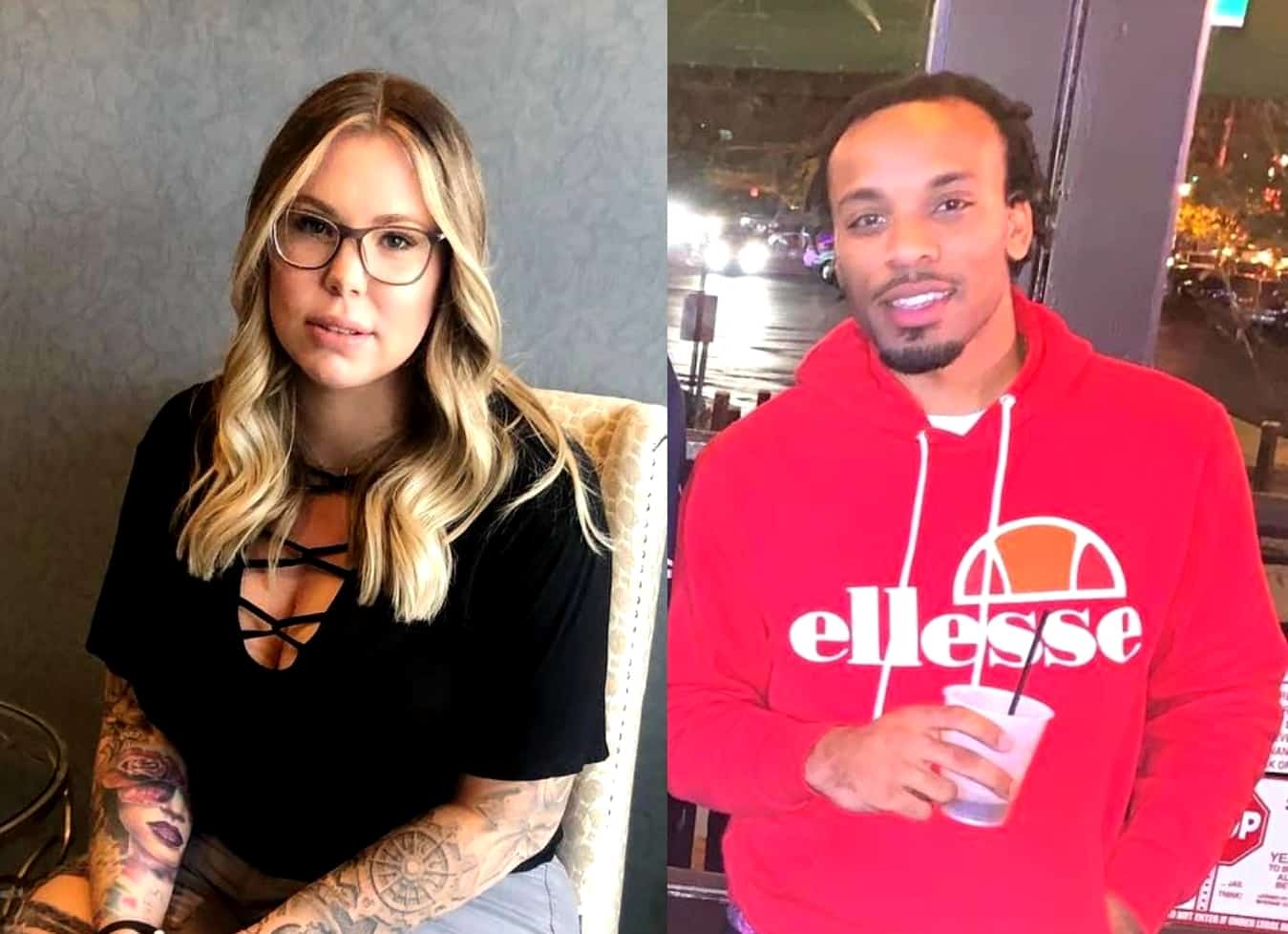 Kailyn Lowry was reportedly arrested on September 26 after an incident involving her former boyfriend, Chris Lopez, weeks prior.

Weeks after the Teen Mom 2 star lashed out at Chris on Instagram for cutting their three-year-old son Lux’s hair, it has been reported that she was taken into custody for “attacking him [and] punching him several times” in the head and chest over the issue.

According to Delaware court papers shared by The Sun on October 29, Chris reported a “domestic incident” between himself and Kailyn on September 4 after a custody exchange gone wrong.

“Christopher advised that on 9/04/2020… he was struck by his ex-girlfriend, Kailyn Lowry, several times with a closed fist,” the report explained. “Christopher stated that Kailyn and his mother had arranged to have a custodial swap for Lux Lowry at his residence.”

After seeing Lux’s hair had been cut, Kailyn reportedly “returned to the residence and started attacking him [and] punching him several times on the head and upper torso because she did not want the child’s hair cut.”

While Chris claimed he did not fight back, his sister, who was not named, told police she attempted to “pull Kailyn off” of him and his mother also confirmed the events to police. Weeks later, police called Chris back to further look into the situation.

Around the time that police checked back in with Chris, they also spoke to Kailyn on the phone. During the conversation, the MTV reality star confirmed she “was at the residence to pick up Lux” on the day of the supposed altercation.

After speaking to both parties, a no-contact order was issued that restricts Kailyn from having “contact, direct or indirect” with Chris, who is also the father of her three-month-old son Creed.

As Teen Mom fans may recall, Kailyn posted “before” and “after” photos of Lux’s hair early last month and accused Chris of being a “narcissist” who had cut Lux’s hair as a “control tactic.”

“It’s just like, I’m just at a place where it’s like, ‘OK, you could f*** with me all you want. You can choke me, you can put your hands on me, you can burn my book on social media, you can cheat on me. Do whatever you want, right? But the second you do something to my child, I’m gonna come out of character because you’re using the child as a manipulation tool,’” she said on IG Live.

A short time later, Chris took to his own Instagram page to defend himself.

“If I [want] to cut my son’s hair, I’ll be real with y’all. I’ve been wanting to cut my son’s hair, so the fact that I cut off a little bit of his edges, she should be happy I didn’t f***ing scalp his a**, alright?” he asked his followers. “That’s my son, so if I decide to make a decision on my son or anybody, I can.”

Following the arrest, Kailyn was said to have been released on her own recognizance with no bail set after agreeing to attend her future court hearings, including her arraignment in January.