Home Real Housewives of Orange County News RHOC Alum Jeana Keough Claims Vicki and Tamra Sold Her Out, Thinks They Should “Apologize” to Bravo For How They Handled Departures and Predicts Tamra’s Return

RHOC Alum Jeana Keough Claims Vicki and Tamra Sold Her Out, Thinks They Should “Apologize” to Bravo For How They Handled Departures and Predicts Tamra’s Return 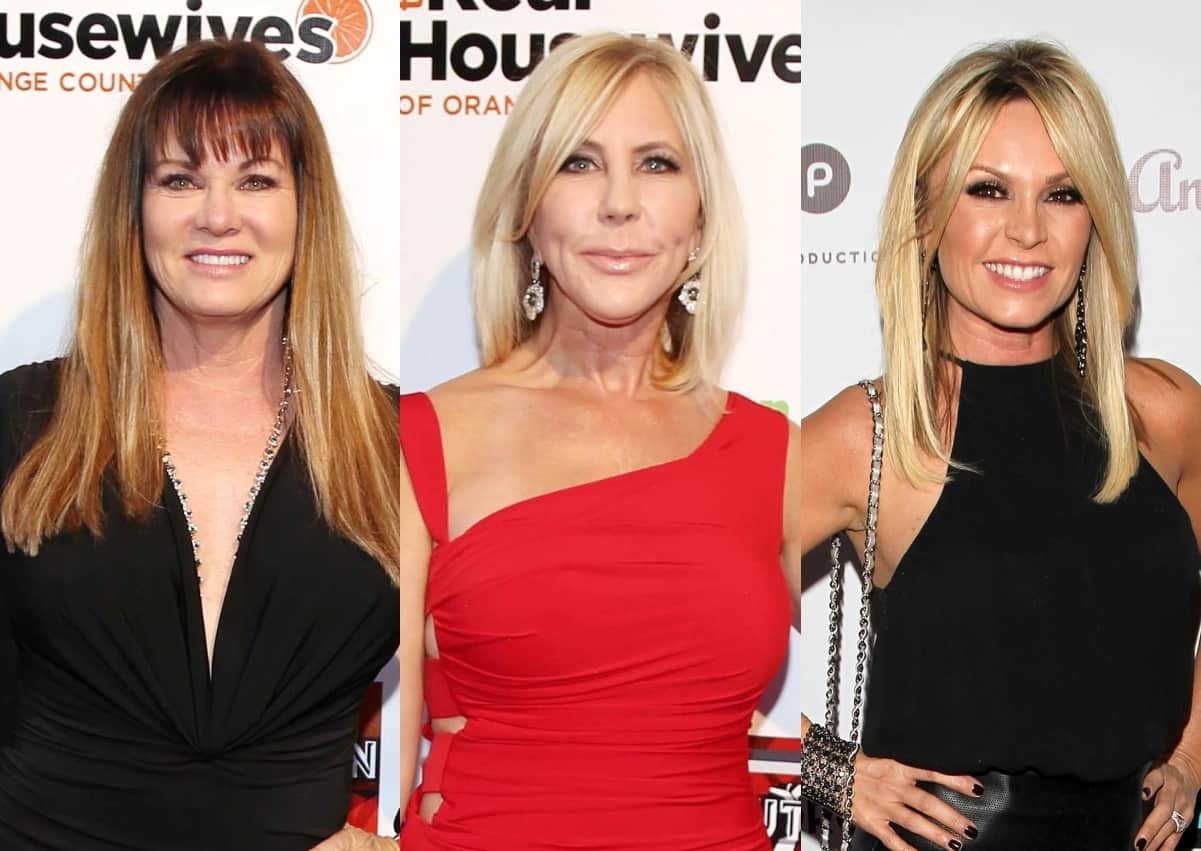 There’s enough drama to go around on this season of The Real Housewives of Orange County, but apparently, even more happened behind-the-scenes in seasons past — or so says show alum Jeana Keough.

The ex-RHOC housewife revealed some dirt on her former co-stars Vicki Gunvalson and Tamra Judge in a new interview, detailing how the two allegedly pushed Jeana out by working out a deal where they would earn more money if producers let Jeana go from the series.

“I wasn’t ready to leave, but it was a tough negotiation that year,” she said on the Behind the Velvet Rope with David Yontef podcast on November 11. “We were going for the most money we could get and Vicki, Tamra, and I had decided to work with one attorney. So it was kind of like the friends deal.”

Jeana then revealed that she had to go to a funeral of one of her neighbors that day and clued Vicki and Tamra in to hold off on their decided number. However, the “dos amigas,” apparently moved forward without her at the pressure of an agent who offered more money if they nixed Jeana.

“So I told the girls, whatever you decide, I think we should hold off at this number,” she recalled. “You guys decide and give them my answer too. Cause if we didn’t answer by 5:00, we weren’t on the show. So some agent had approached them and said, ‘Hey, you will each get more money if you get rid of Jeana,’ so that’s pretty much what happened.”

She continued, “I didn’t respond by 5:00 thinking my friends were doing it. So I was off the show. And I thought, ‘You know what? I don’t really want to be around people like that.’ That’s just to think you’re going to get more money. They didn’t get any more money than what we’re being offered and what we’d already negotiated to. But maybe they did in the years to come after. I don’t know. I wasn’t in the room.”

Even so, Jeana said she remains friends with Vicki and Tamra, noting that “life goes on” and that perhaps she just wasn’t meant to be on the show.

She still thinks the ladies could have handled their exits from the franchise a bit more gracefully, though.

“Tamra and Vicki kinda said mean things when they got off the show and it’s like…you girls should call and apologize. You were upset [but] you shouldn’t do that,” Jeana shared. “[Bravo] did a lot of nice things for you over the years and paid you a lot of money so let’s not throw them under the bus. There’s no reason for that. You don’t like the way you were let go? Take it up with them but don’t take it up with the media.”

Considering her own return, Jeana said she was unsure, and she noted that things look pretty different around the OC these days with its season 15 cast, considering how the network seemingly skewed younger.

“I doubt they’d want me back full time because…I actually think that Gina [Kirschenheiter] and some of these other people should have been in a younger version of it, you know? Because it changed its whole fan base,” she shared. “With us, it was all 35-55 and now the kids are young! None of the people that I know who used to watch it still watch it.”

Although Jeana came to terms with herself no longer being on the show, she thinks Tamra will most likely be back…possibly.

“[Bravo] always told me Tamra was like liquid gold. But what Bravo does sometimes is they kick you off to bring you down a notch, make you follow direction a little better,” she shared. “I can’t imagine Tamra won’t be back.”