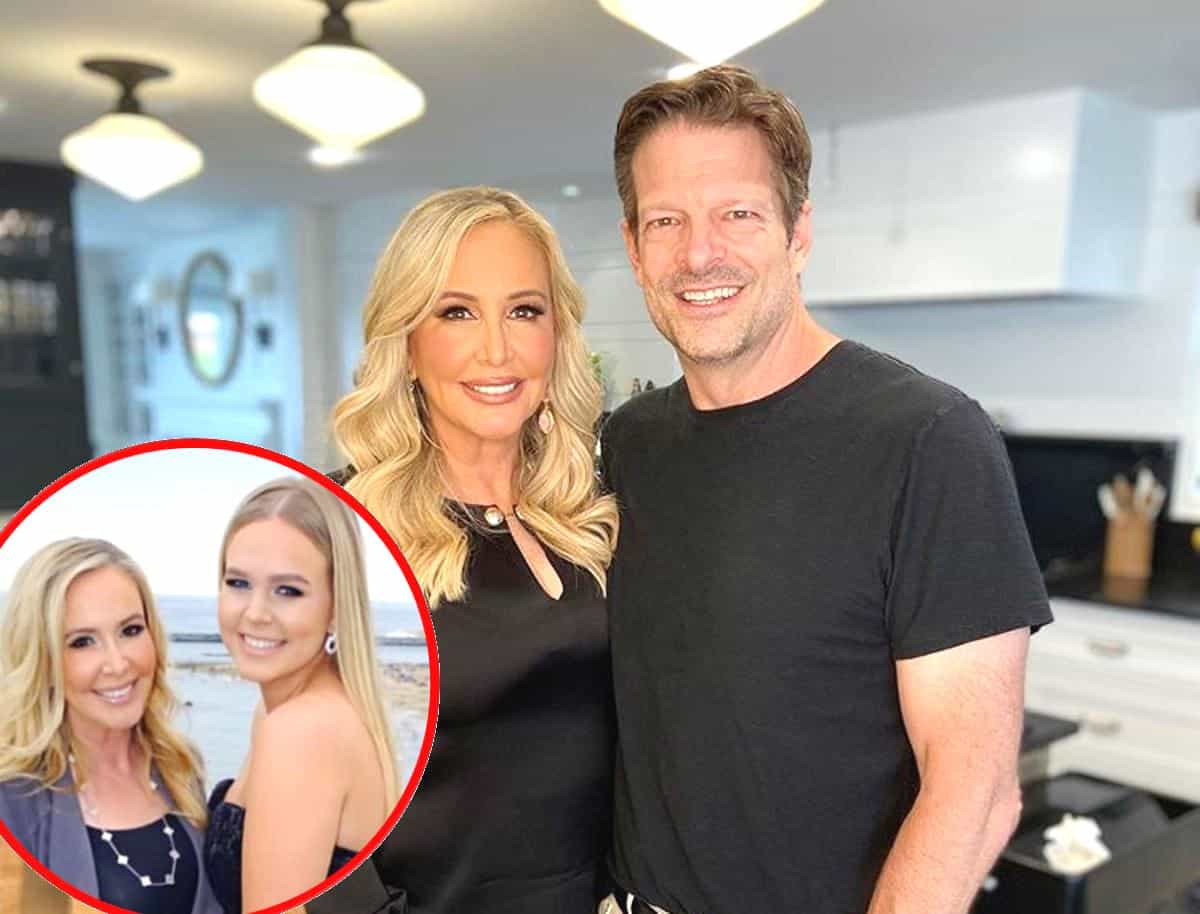 In the episode, Sophie shared that her mom needs someone to support her “emotionally and financially” and wasn’t sure John was able to do both.

For this Wednesday’s episode of Watch What Happens Live, host Andy Cohen then drilled Shannon about her daughter’s comments, wondering how she felt about them.

“Shannon, do you agree with your daughter Sophie that you need someone to support emotionally and financially? Do you agree that John isn’t up to the task?” Andy asked, noting that many fans were curious about the comments.

“I think that they want someone to be my financial equal and they also want someone there to support me and John is that,” Shannon shared. “We’re still together and we’re still committed and we’re happy. Kids have issues sometimes with your significant other so they were having an issue.”

“How do they feel about your ex’s significant other?” Andy then asked, curious about Shannon’s ex-husband David Beador and his newfound wife, Lesley Cook.

“We don’t really talk about it much and now they’re married,” she replied.

Shannon and John celebrated their one-year anniversary back in June, and the couple still seems to be going strong after Shannon’s divorce from David was finalized last year.

Fans have been able to get a decent glimpse of John this year as he has made numerous cameos on the show for season 15.