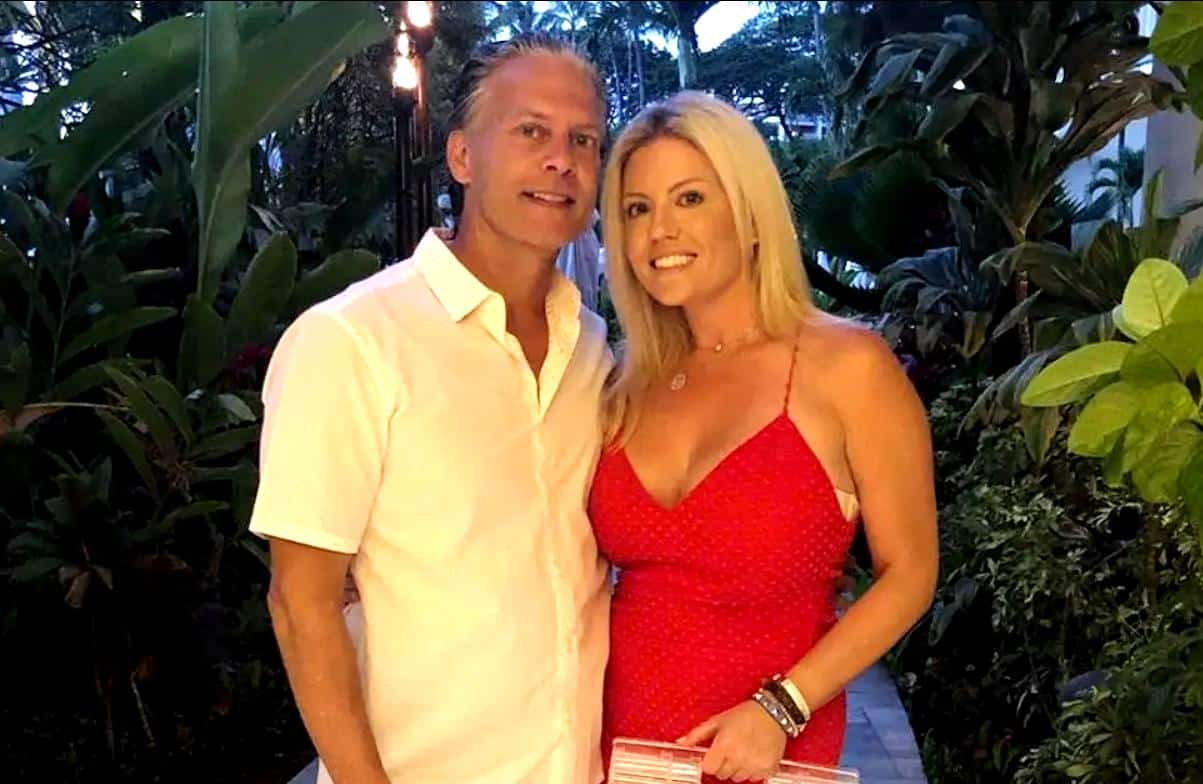 David Beador and Lesley Cook have tied the knot after just under three years of dating.

On October 15, just hours after she posted a mysterious countdown on her Instagram Stories, the pregnant fiancée of the former Real Housewives of Orange County cast member returned to social media, where she confirmed she will now be known as “Lesley Beador” and told her followers that her dreams have come true.

With a screenshot of her Instagram profile shared to her Stories, Lesley included a hashtag featuring her married name as she included an explosion of confetti and tagged herself at a location named “Dreams Come True.” 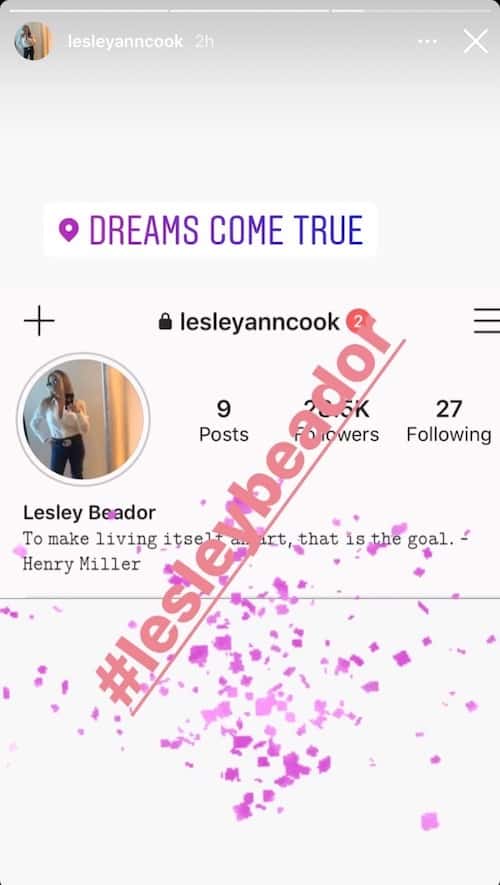 David proposed to Lesley in January in Miami after striking up a romance with her in late 2017, just months after he and ex-wife Shannon Beador called it quits on their marriage after 17 years and three kids.

David and Lesley’s wedding news comes just weeks after Lesley revealed that they had previously planned to get married in Paris.

“I miss Paris! Our plan was to get married in Paris last June…..” Lesley shared with a throwback photo of herself and David, adding hashtags for “strike a pose” and “covid.”

Also on her Instagram Stories, Lesley confirmed she and David will be celebrating their marriage without her two young children, Inga and Andris, who were leaving for a trip to New York with their father. 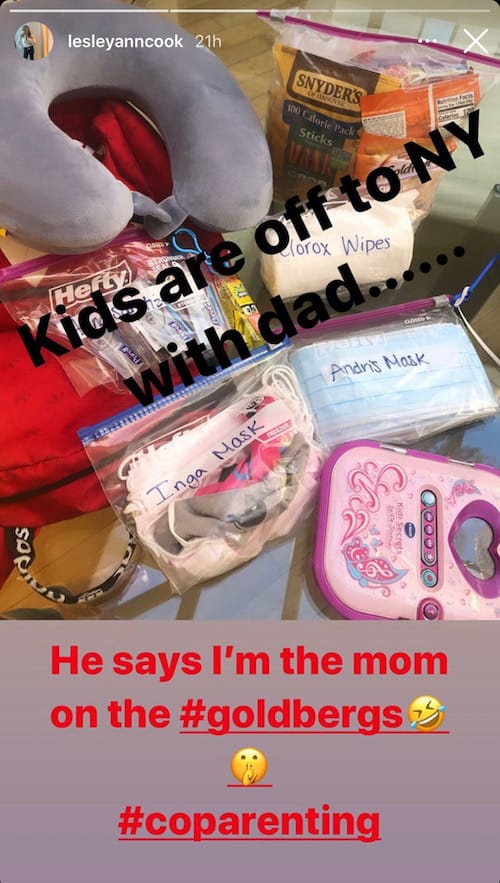 While David and Shannon have not yet shared any official photos from their wedding, Lesley did share a photo of herself wearing a wedding band with David earlier this month while visiting the Rosewood Miramar Beach resort in Montecito, California.

“Beautiful weekend with my loves,” Lesley wrote in the caption of the photo. 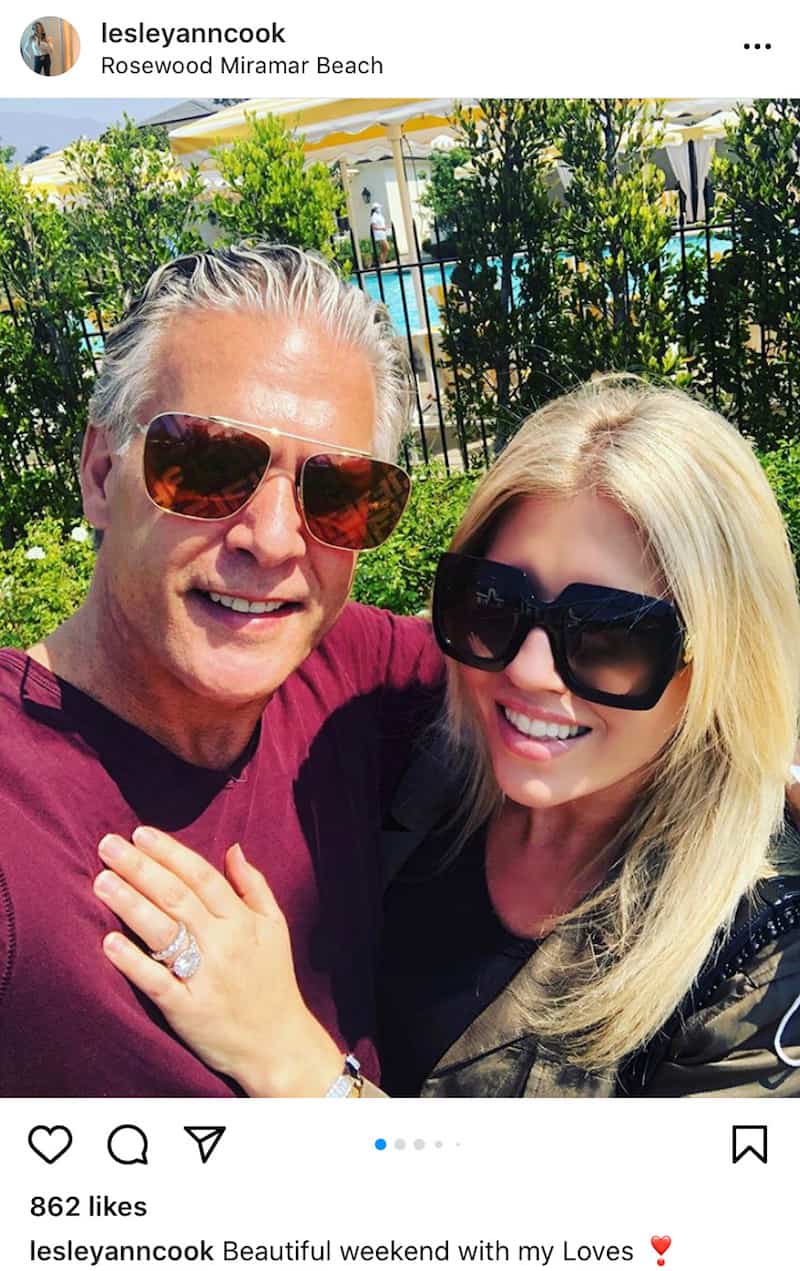 Days later, she was seen wearing a fancy white outfit. 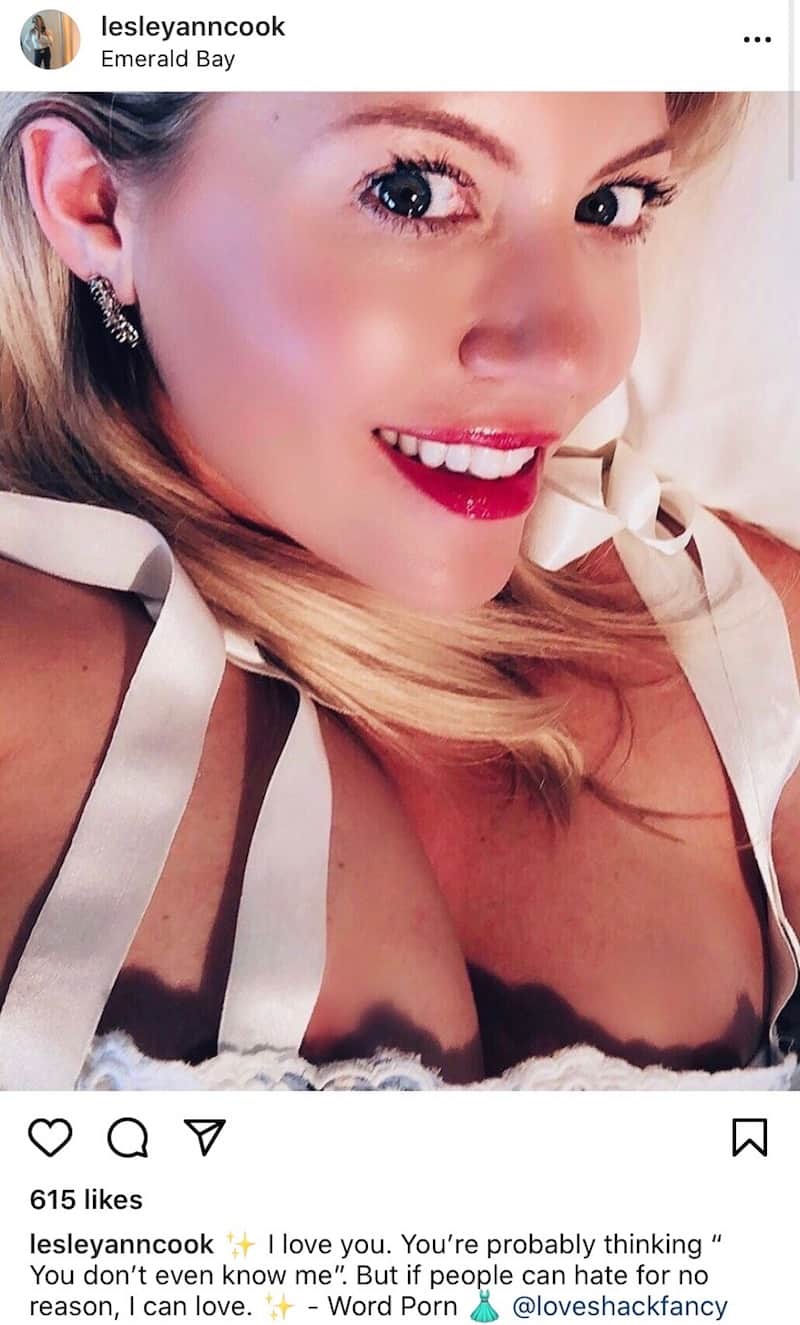 David’s wedding news comes just one day after his ex Shannon confirmed their inability to co-parent on Watch What Happens Live and admitted that she thought Lesley would get pregnant much sooner than she did.

After announcing Lesley’s pregnancy over the summer, David told PEOPLE, “Lesley and I are excited to be expecting.”